Maha-Metro has also prepared the detailed project reports of Thane and Warangal Metros. 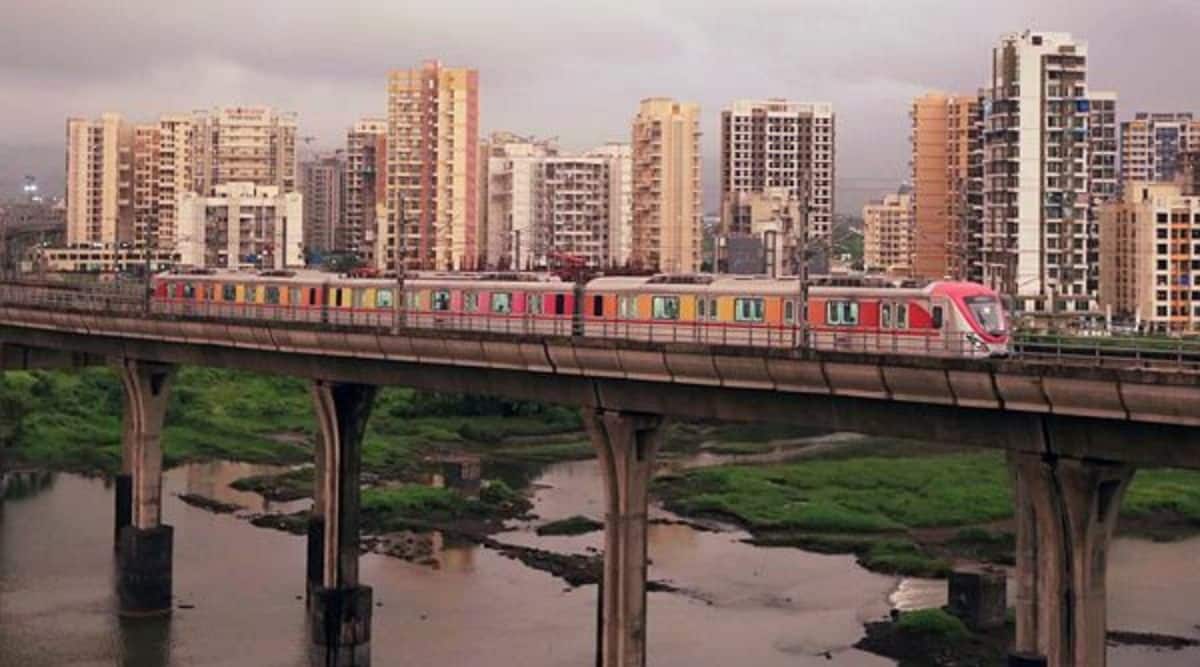 A team will be coming from Delhi on March 7 for the inspection.

The Maharashtra Metro Rail Corporation Ltd, or Maha-Metro, has been appointed for operating and maintaining services on Line 1 of the Navi Mumbai Metro project.

“Maha-Metro has added another feather in its cap with the City and Industrial Development Corporation (CIDCO), agency in-charge of Navi Mumbai Metro project, deciding to appoint it for operating and maintaining services on Line 1 of the project. The contract period is for 10 years. Maha-Metro is already executing the balance work of this line,” read a press statement from the agency, which is in charge of the Metro projects at Nagpur and Pune.

“After appointing Maha Metro for engineering assistance of metro line 1, CIDCO has given Letter of Acceptance to Maha Metro for the operation and maintenance services on this line. Thus, the work on this line will be completed speedily and it will be possible to start passenger services on this route at the earliest. Giving prime importance to all infrastructural projects is my priority…” Sanjay Mukherjee, VC & MD, CIDCO said.

The Nagpur Metro Phase-I is partially operational and work is going on in the remaining stretches, which will be completed by end of 2021. The construction of Pune Metro Phase-I is also progressing at a fast pace and so far, 58 per cent work has been completed. Trial run of Metro trains has started in the city.

Maha-Metro has also prepared the detailed project reports of Thane and Warangal Metros.

The Navi Mumbai Metro Line 1 will run from Belapur to Pendhar and have 11 stations, an 11-km track, maintenance depot at Taloja and two traction sub-stations at Panchanand and Kharghar. Work on this line is going on at full swing and is expected to be completed as per target.

Maha-Metro has decided to commission the line in two phases and in the first phase, work between stations no. 7 and 11 has been taken up on priority basis.