Centre should have objected to Antony Blinken’s remark on ‘rights abuses’ in India: Sharad Pawar

Pawar was reacting to a statement made by Blinken on Tuesday, who said that Washington was “monitoring some recent concerning developments” in India, including “a rise in human rights abuses by some government, police, and prison officials”. 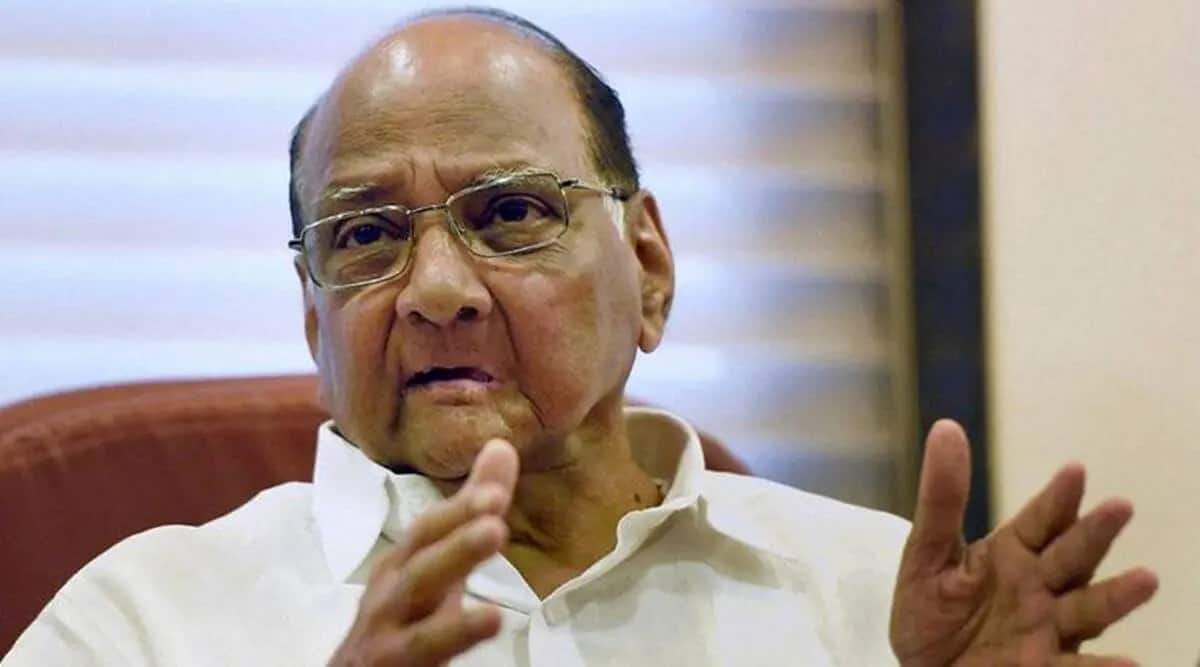 NCP chief Sharad Pawar on Wednesday said the Union government should have raised objection to US Secretary of State Antony Blinken’s remark on ‘rise in human rights abuses’ in India.

“The statement made by the US in front of our ministers, that there is… violation of human rights in India, is detrimental for the country. When the heads of two countries were having a discussion, this issue should have been raised by India and our dissent towards this statement should have been expressed,” Pawar said on Wednesday.

He was responding to a statement made by Blinken on Tuesday, when he said that Washington was “monitoring some recent concerning developments” in India, including “a rise in human rights abuses by some government, police, and prison officials”.

Blinken made these remarks at a joint news conference with Defence Secretary Lloyd Austin and their Indian counterparts – External Affairs Minister S Jaishankar and Defence Minister Rajnath Singh —after the conclusion of the 2+2 Foreign and Defence ministers meeting in Washington on Monday.

On Raj Thackeray targetting him in a public rally in Thane on Wednesday, Pawar said the Maharashtra Navnirman Sena chief was doing the bidding of the BJP.

He said the MNS chief did not utter a single word about the BJP but targeted the NCP, a key constituent in the Maha Vikas Aghadi government led by the Shiv Sena.

“He tried to discharge the responsibility which the BJP may have given him,” Pawar added.

Taking a swipe at Thackeray, Pawar said he didn’t know the exact nature of “understanding” between the MNS chief and the BJP. “He did not speak a single word about the BJP. What does this mean? … The one who calls himself a politician didn’t speak on issues like price rise and unemployment. What does this mean?” he asked.

He also said that there was an attempt to foment communal strife in Maharashtra and asked residents to be careful.

“An attempt is being made to disturb the social harmony of Maharashtra. There are certain people in the state who are deliberately stoking communal trouble. I request the residents not to fall prey to such attempts,” said Pawar.