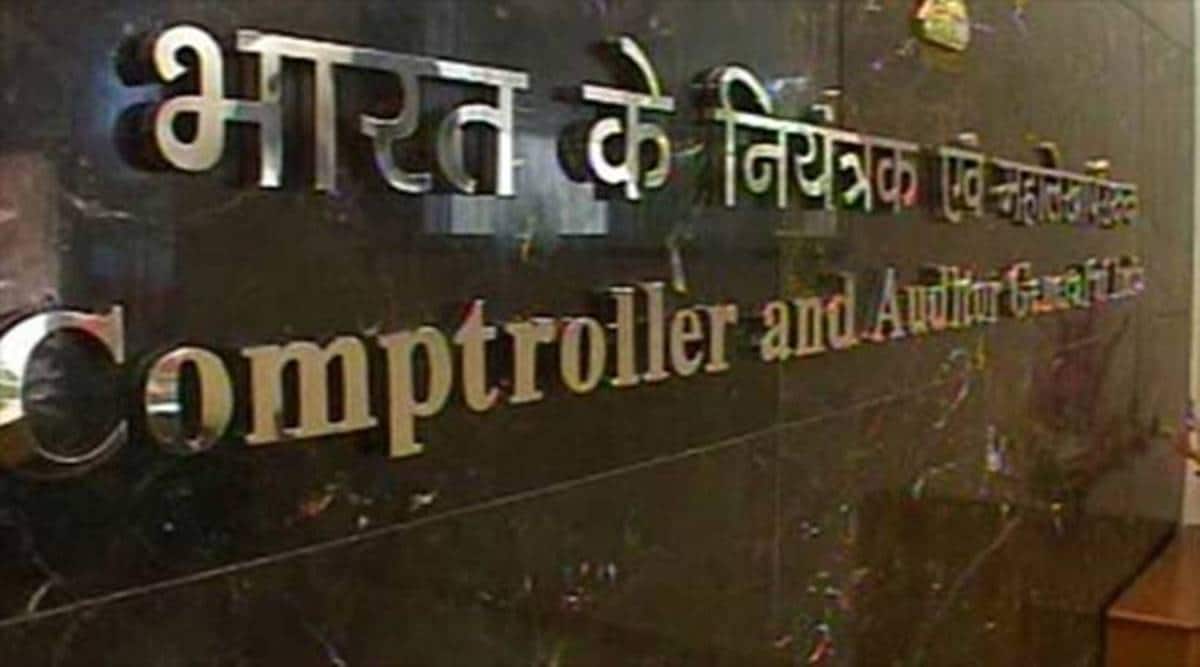 One in every three PSUs in Maharashtra has run into losses.

As Maharashtra scrambles to raise funds to fight the Covid-19 pandemic, a report by Comptroller and Auditor General (CAG) of India has sought an urgent closure of loss-making public sector undertakings (PSU). The report, tabled in the state legislature on Tuesday, has pegged losses by state-run PSUs at Rs 20,214 crore, while observing that the average return of investment to the state from PSUs was a meagre 0.07 per cent.

According to the top auditor, the state government has invested a total of Rs 1.53 lakh crore in these PSUs. “The average return of the investment was 0.07 per cent in 2014-19 while the government paid an average interest of 7.9 per cent on its borrowings for the same period,” it states.

One in every three PSUs in Maharashtra has run into losses. The state has 95 PSUs in all, of which 28 are incurring losses and their net accumulated losses amounted to Rs 20,214 crore, as per the CAG report.

With the government’s cash flows hit hard by the lockdown effect, the CAG has further sought a “review of reserve funds”.

The state has 20 reserve funds, which are created for specific and well-defined purposes in the accounts of the state government. The CAG has pointed out that 11 of these are inoperative, stating that as of March 31, 2019, the total accumulated balance in all these funds was Rs 42,867 crore. “The state should take steps to review inoperative reserve funds and take necessary action to close them,” it has recommended.

It has further observed that 29 out of 49 departmental commercial undertakings have incurred losses consistently. The state has invested Rs 2,990.71 crore in them. The auditor has also called for a review of government investment in cooperative societies.

In another audit para, the CAG has flagged cost overruns in 395 irrigation projects to the tune of Rs 1.06 lakh crore, while asking the state government to take initiative for time-bound completion of projects.

A day after the CAG raised questions over implementation of Jalyukt Shivar project, a war of words ensued between the ruling coalition and the Opposition. The scheme, aimed at making the state drought free by 2019, was the pet project of former chief minister Devendra Fadnavis.

On Wednesday, NCP president Jayant Patil said the CAG had punctured the BJP’s claims, while Sachin Sawant of the Congress demanded a judicial inquiry into allegations of irregularities. The BJP’s Ashish Shelar said the CAG report was based on an audit of just 0.17 per cent works under the scheme, and that its recommendation cannot be extended to the whole scheme.