The HC passed the order on a public interest litigation (PIL), which challenged the construction of the track as it was allegedly in violation of the Wetlands (Conservation and Management) Rules. 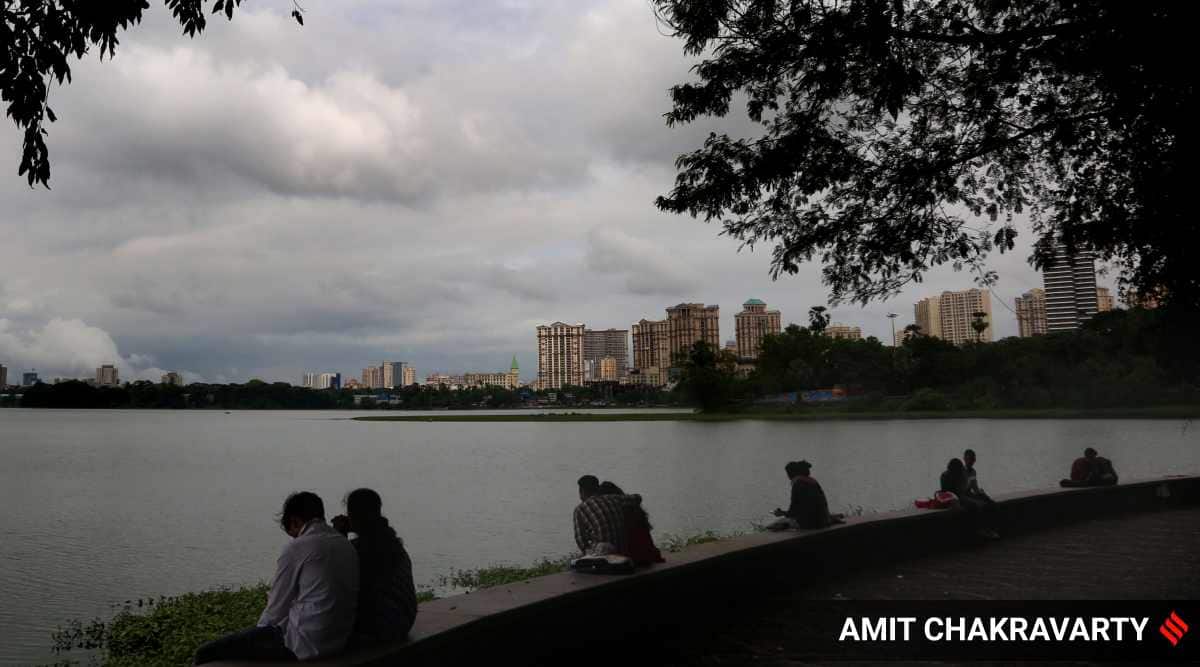 The Bombay High Court Tuesday extended till January 31, 2022 the stay on the construction of a proposed cycling and jogging track around Powai lake in Mumbai.

The HC passed the order on a public interest litigation (PIL), which challenged the construction of the track as it was allegedly in violation of the Wetlands (Conservation and Management) Rules.

On November 1, the HC had directed the Maharashtra government and Brihanmumbai Municipal Corporation (BMC) to file responses to the PIL, and had stayed the construction till November 16.

A division bench of Chief Justice Dipankar Datta and Justice Makarand S Karnik was hearing the PIL by Omkar Supekar and Abhishek Tripathi, two PhD researchers from IIT-Bombay, through advocate Rajmani Varma, seeking to restore the site to its original form with immediate effect, till the information on the cycle track project is made available in public domain in its entirety, followed by all inclusive public hearing.

Petitioner Supekar said the respondent civic and state authorities failed to respond to his RTI queries pertaining to the said project, prompting him to approach the HC.

“Construction activities carried out in the ecologically fragile wetland of Powai lake are a serious threat to protected and multiple endangered species of flora and fauna and there is no public information available on ongoing construction activities at all, hence the application,” the petitioners said.

The court had earlier asked the state to verify the claims of BMC, and file its affidavit in reply, stating its position.

On Tuesday, the lawyers for BMC and the state government sought time to file affidavits in reply, after which the HC adjourned hearing to December 13 and continued the stay till January 31, 2022.

The BMC is constructing a cycling track around the Powai lake as part of its plan to have cycling tracks across the city. The project has come under opposition from residents and environmentalists, who have opposed the construction saying it will impact the habitat of the Indian marsh crocodiles.