BJP-Shinde alliance will win over 150 seats, next Mumbai mayor will be from saffron party: Ashish Shelar 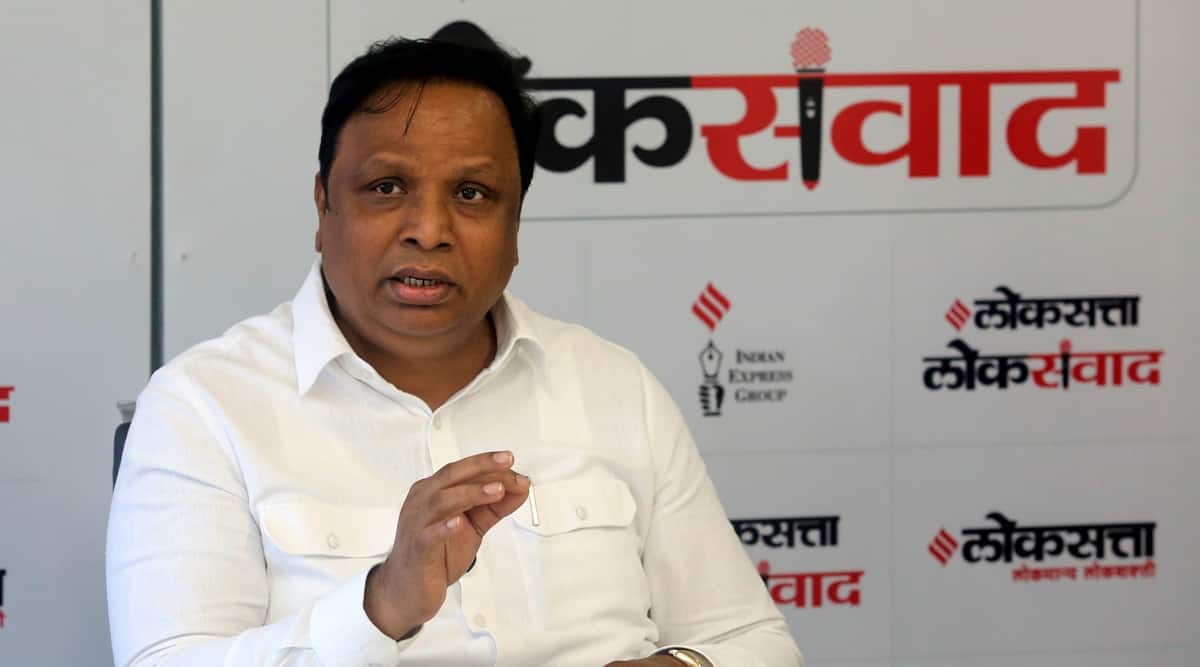 Mumbai BJP president Ashish Shelar said on Tuesday that he is confident that in the upcoming BMC elections, the BJP-Shinde alliance will win over 150 seats and the next mayor of Mumbai will be from the BJP. Shelar said he is also confident that Shinde group’s performance in the elections will be much better than the performance of the Shiv Sena (UBT).

When asked to respond to Uddhav Thackeray’s allegations that despite Prime Minister Narendra’s Modi’s best efforts, BJP needs to use Bal Thackeray’s name to get votes in Maharashtra, Shelar lashed out at Thackeray and said, “Through his entire life, Uddhav Thackeray portrayed ideological autocracy. He could not even manage his party, his family, and the leaders from his party. Those who bagged votes in 2019 using Prime Minister Narendra Modi’s name have no right to criticise the BJP.”

“On the contrary, Uddhav Thackeray’s nature is arrogant, and he even said that Shiv Sena will rot for 25 years during the alliance with BJP. Uddhav broke the alliance with BJP in 2017 and in 2014 for only one seat. Then we forged an alliance with BJP again in 2019, and used Modi’s image to bag votes. He has probably forgotten this as there is no consistency in his speech,” Shelar said, lashing out at Thackeray.

Shelar also said there is no basis to the Opposition’s allegations that the country is heading toward dictatorship.

“The people of this country have faith in Modi, and everyone supports him. Hence, the Prime Minister and Maharashtra Deputy CM Devendra Fadnavis will remain the face of BJP during BMC elections,” according to Shelar.

Shelar praised Shinde and said speedy decisions have been taken in the past six months to give Mumbai a makeover, and support for him is also growing. Shelar accused Thackeray government of corruption in BMC, and said that they could not even complete a single project in Mumbai, despite having their own government in the civic body.

“All incomplete projects or those that were not even started by them were fast tracked by us, we got permissions in place for these works, got budgets sanctioned and started work. Despite having Rs 80,000 crore in Fixed Deposits, they did no work,” Shelar said.