In Tuesday’s editorial, the Saamana said, “They (Shiv Sena) will take the form of Lord Narsimha to end the corrupt and cowardly rule of the Shinde-Fadnavis government.” 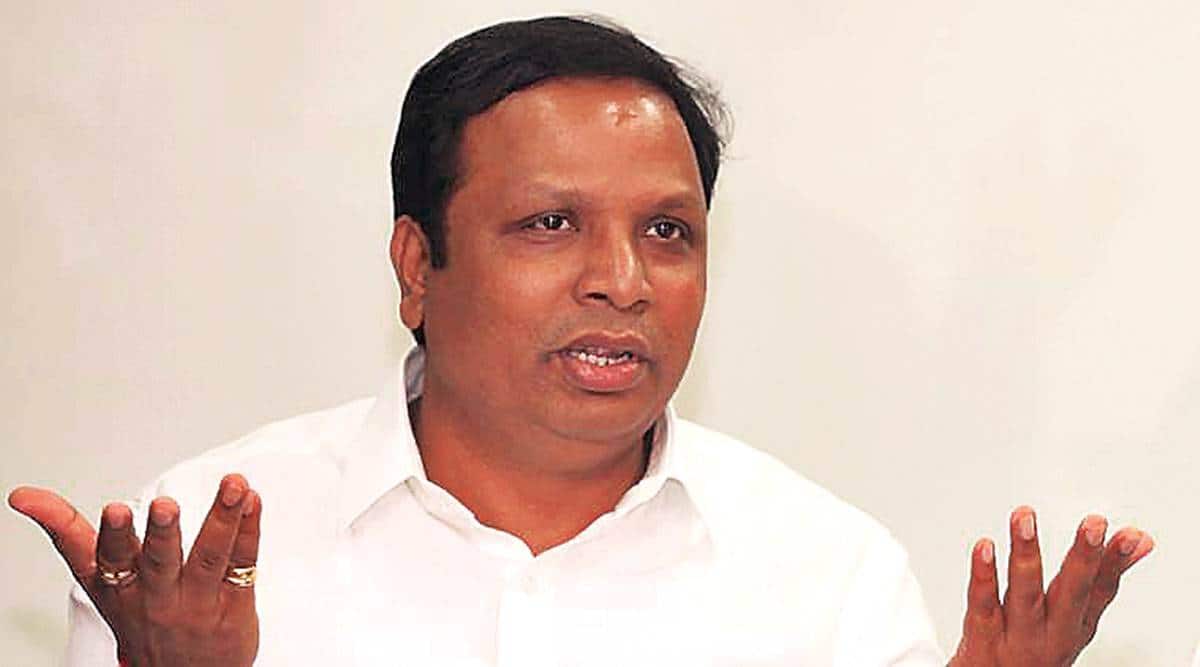 Shelar said, “The Shiv Sena’s alliance with Congress and NCP, setting aside its ideology, was a classic case of cowardice.” Shelar was responding to an editorial in Saamana, the Sena mouthpiece, which called the BJP coward for postponing its two cabinet ministers’ visit to Belagavi in Karnataka following request from the neighbouring state. In a letter, Shelar said Shiv Sena needs to self-introspect rather than attack and question the BJP.

In Tuesday’s editorial, the Saamana said, “They (Shiv Sena) will take the form of Lord Narsimha to end the corrupt and cowardly rule of the Shinde-Fadnavis government.”

The letter added, “You have distanced yourself from Lord Ram as well. Do you even remember? You had mocked the Ram Mandir and the subscriptions collected for its construction, didn’t you? And now you look forward to becoming ‘Bhakt Prahlad’?”

Talking about Maharashtra’s border dispute with Karnataka, Shelar said, “Maharashtra will give a befitting reply to Karnataka. Karnataka will get a tit-for-tat. You think this warning was cowardly? Then what will you call your actions when Rahul Gandhi and Congress called Swatantryaveer V D Savarkar gay? Are your actions manly? You ask for evidence from the heirs of Chhatrapati Shivaji Maharaj, is that your manliness? ‘Lord Ram was never born, jihad preaches Bhagwad Gita’, is what Congress invented and you are close to Congress; is this your manliness?” he asked.

“And when Shraddha Walkar, a girl from Maharashtra, is chopped into 35 pieces, your party does not even utter a single word; this is cowardice,” Shelar’s letter added.

He added, “After our government imposed a ban on PFI which was hoping to rip apart our country you did not utter a single word in support of the government; that is cowardice. What was Rashtriya Swayamsevak Sangh’s contribution in the freedom struggle? Asking this question proves your manliness?”

“Removal of Article 370 from Kashmir, construction of Ram Mandir in Ayodhya are gallant tasks, Mr Editor. We, yes, we do not need to put up hoardings saying that we are gallant. BJP has already done it and only those who have strength can undertake such courageous tasks,” Shelar concluded.