A resident of Nagpur, Krishnakumar Pandey was the general secretary of the Congress Seva Dal. In a tweet, Rahul Gandhi expressed his “deepest condolences” at the demise. 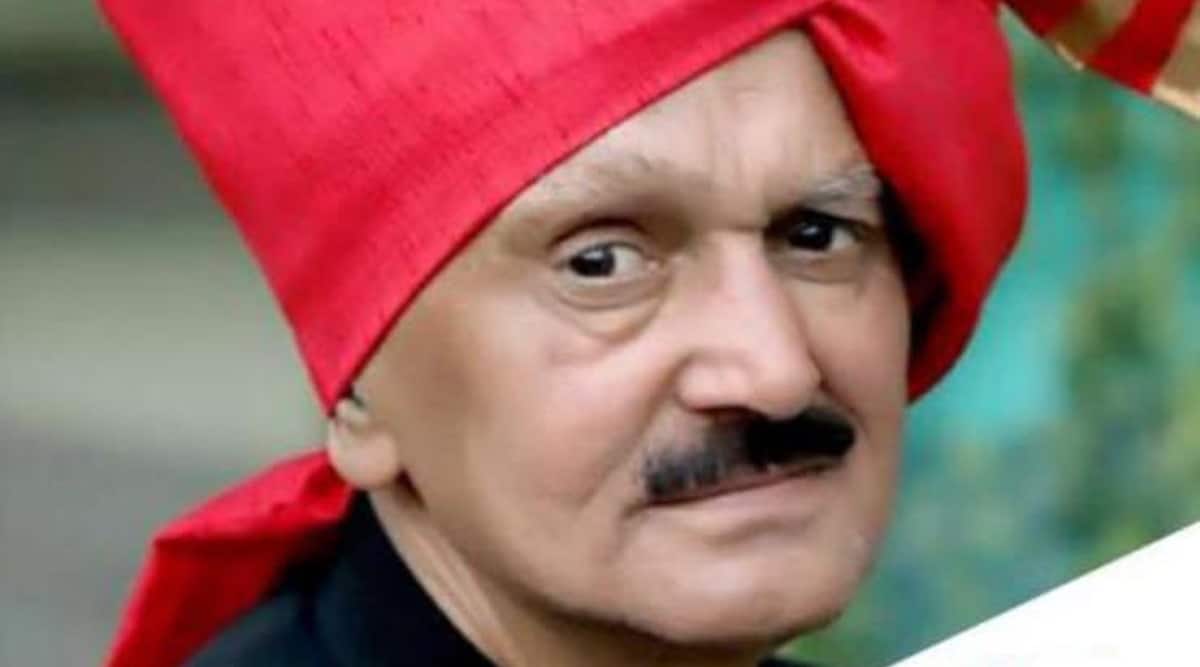 A resident of Nagpur, Pandey was the former president of the Maharashtra unit of Seva Dal. Senior Congress leader Jairam Ramesh said, “He was walking along with me and Digvijaya Singh carrying the Tricolour. He handed over the flag to another person and about 15 minutes later he started feeling uneasy and suffered a heart attack.”

“Pandey-ji was affectionately known as K K Pandey and he was an ardent Congress supporter. In Nagpur, he worked tirelessly for the party. He breathed his last holding the Tricolour,” Ramesh added.

Pandey was rushed to the hospital in an ambulance and upon arrival at the hospital, he was declared dead, Ramesh said. His body was brought back to the campsite where Rahul Gandhi, other leaders, workers and Bharat Yatris paid their last respects to the departed soul. His body was handed over to his son Sheelaj Pandey who is also part of the yatra. Seva Dal members accorded the guard of honour to Pandey’s remains.

“The demise is very sad for the entire Congress family. I express my deepest condolences to his loved ones. Today he held the tricolor in his hand at the last moments during the journey. His dedication to the country will always inspire us,” Gandhi tweeted.

“We already have a team of 25 doctors with the yatra. After the incident, we are planning to conduct medical check-ups for aged yatris and those with comorbidities,” said Maharashtra Congress leader Ashok Chavan, adding that Tuesday evening’s corner meeting will be converted into a condolence meeting for Pandey.

Ramesh said the yatra will continue silently on Tuesday without playing any music to honour the memory of Pandey. 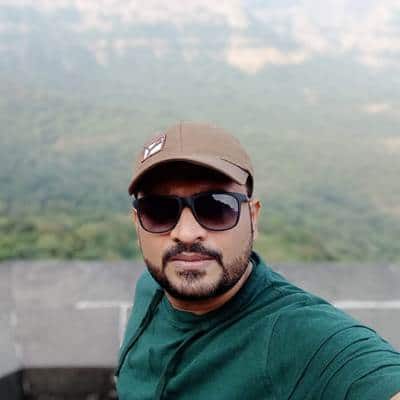