As Moshe comes visiting after 9 years, locals recall Chabad House without its walls

Nariman House, which reopened in Aug 2014 after suffering damage during the 26/11 attacks, now has huge 10x10-inch iron gates, CCTV cameras, fingerprint scanners and number locks ensuring that no one without authorisation gets in. Sandra Samuel, the Indian nanny who rescued two-year-old Moshe during the 26/11 attacks, entered the Merchant Tower building instead of Nariman House on Hormusji Street in south Mumbai Tuesday afternoon. For a moment, local residents were left wondering if the ten-odd years since that attack had taken a toll on her memory, prompting her to miss the building from where she ran out with Moshe. Later, it turned out that she deliberately stepped aside to avoid the media glare.

However, Sandra and Moshe may have been forgiven even if they missed the building, given that the Chabad House they left a decade ago is a contrast from the fortified Nariman House now. But Sandra clearly had not forgotten the place where her employers and Moshe’s parents Rabbi Gavriel and Rivkah were gunned down by terrorists.

Moshe and Samuel arrived at Nariman House around 2.45 pm with the former’s grandparents. After the media presence at the airport earlier in the day overwhelmed Moshe, Rabbi Israel Kozlovsky requested mediapersons to stand on one side of Hormusji Street where Nariman House stands. As soon as Moshe arrived, the media broke ranks. Eventually, when he reached Nariman House and Kozlovsky pointed to the structure twice, Moshe nodded after a cursory glance at the five-storey structure before he was taken inside. They left around 4.15 pm after being shown around and lunch. 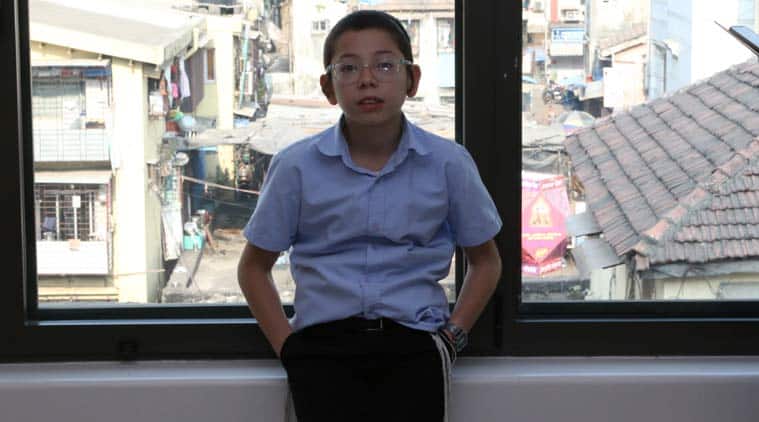 The structure was out of bounds to others. Nariman House, which reopened in August 2014 after suffering damage during the 26/11 attacks, now has huge 10×10-inch iron gates, CCTV cameras, fingerprint scanners and number locks ensuring that no one without authorisation breaches the structure. Two policemen attached to the Colaba police station often stand guard outside the structure, besides the internal security.

According to Ramesh Tare, who resides in the area and works as a compounder to a doctor Moshe’s parents would visit, this is in sharp contrast to the Chabad House Moshe may remember. “Back then, there was just one gate, which was not even locked. There was one watchman who sat inside. These huge walls and grills have come up now.” 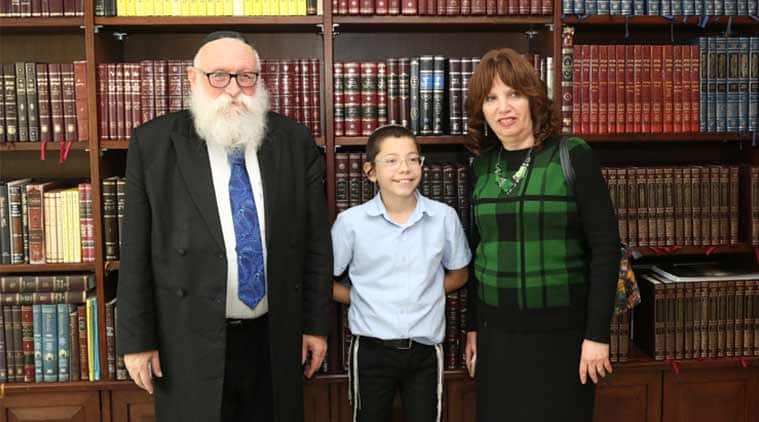 Local residents said earlier there was greater interaction between the occupants of the structure and them. “Rabbi Gavriel would come for a haircut and get his security guard along who would translate his instructions to us. In fact, a few hours prior to the attack, the couple was out cleaning the outer walls of the structure themselves. We cannot imagine such a thing happening today,” said Hasan Shaikh, who works at a hair cutting saloon opposite Nariman House.

Damayanti Goyal, a local resident who lost her son Harish to the terror attack, said, “Earlier, they would mingle with the local residents much more. On some days, we see the current Rabbi taking a stroll with his family late at night. But ever since the incident, they have become much cautious. The big walls and all the security has ensured that they are in a different space.” She adds as an afterthought: “Earlier we called it Chabad House, now it has become Nariman House.”