Aryan Khan’s bail: What are the 14 conditions?

The three accused are directed to be released on bail on executing personal bond of Rs. 1 lakh each with one or more sureties in the like amount. The High Court will make available the reasoned order separately in due course. 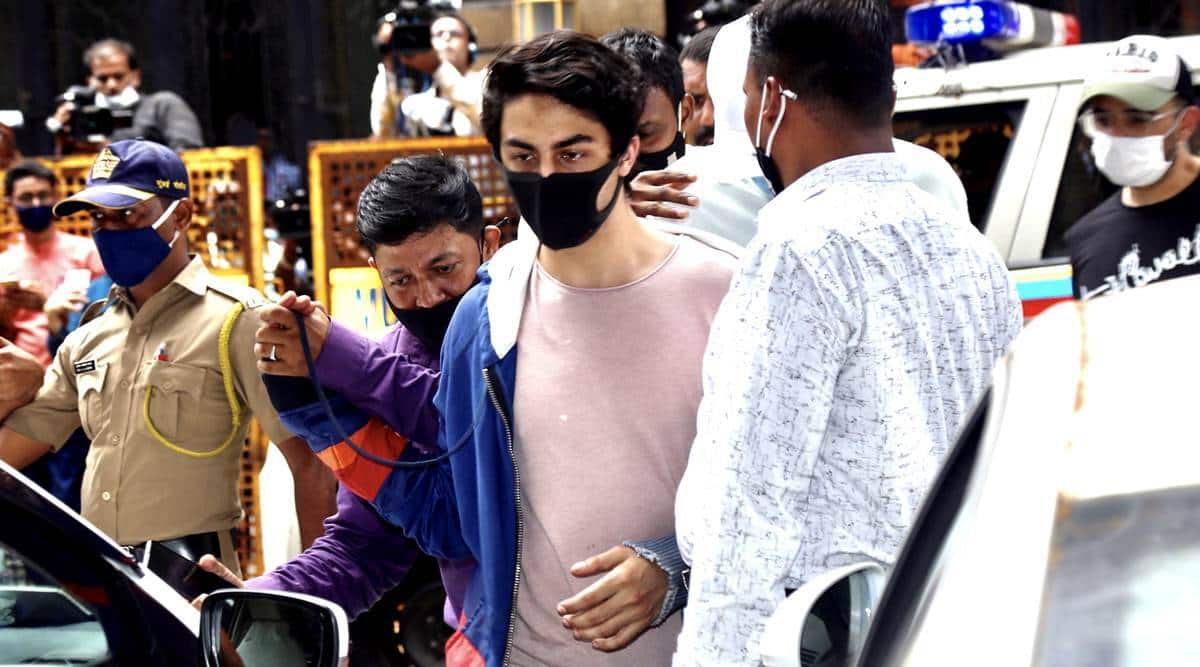 Aryan Khan was granted bail by the Bombay High Court on Thursday. (File)

The Bombay High Court, while granting bail to Aryan Khan, Arbaaz Merchant and Munmun Dhamecha in the cruise ship drug bust case, laid down 14 conditions in its 5-page operative order passed on Friday.

The three accused are directed to be released on bail on executing personal bond of Rs 1 lakh each with one or more sureties in the like amount. The High Court will make available the reasoned order separately in due course.

“Applicants/Accused shall not indulge in any activity similar to the activities on the basis of which the said complaint stands registered against them for offences under the NDPS Act,” a single-judge bench of Justice Nitin W Sambre said in the order.

The court also said that the applicants shall not undertake any action which is prejudicial to the proceedings before the special NDPS Court.

“Applicants neither personally or through anyone make any attempt to influence witnesses nor tamper with the evidence. Applicants/Accused shall surrender their passport before the Special Court immediately.”

The court said the accused shall not make any statement regarding aforesaid proceedings pending before the special court in any form of media including print, electronic media and social media.

“The accused have also been restricted from leaving the country without the special NDPS court’s permission and will have to deposit the passports with the investigating agency. They have also been ordered to seek permission of a special Court if they have to leave Greater Mumbai.”

The court directed the applicants shall attend all the dates in the court unless prevented by any reasonable cause and added that applicants shall join the investigation as and when called upon to do so before the authorities of NCB.

“Once the trial begins, the applicants shall not in any manner try to delay the trial. If the accused violate any of these terms, NCB shall be entitled to straightaway apply to the Special Court for cancellation of their bail,” the bench said while disposing of plea.