Aryan Khan was arrested on October 3 following a raid on the Goa-bound cruise ship and is presently in judicial custody. A special NDPS court on Thursday reserved its order on the bail pleas filed by Aryan Khan and two others in connection with the ship drug bust case.

After hearing extensive arguments of the investigating agency NCB and defence lawyers on Thursday, special judge V V Patil posted the matter for orders on October 20.

Aryan Khan was arrested on October 3 following a raid on the Goa-bound cruise ship and is presently in judicial custody. He is lodged at the Arthur Road prison in Mumbai. He approached the special court seeking bail after a magistrate’s court rejected the same last week.

Here’s what was said during the bail hearing

* Opposing the bail plea filed by Khan, Additional Solicitor General Anil Singh, representing NCB, said that he was a regular consumer of contraband for the last few years.

* “The record and evidence placed before the court show that he (Aryan) is a regular consumer of contraband for the last few years. Contraband was found in possession of Arbaaz Merchant, who accompanied the applicant. It is clearly recorded in statement and panchnama that the contraband was for the consumption of both.” 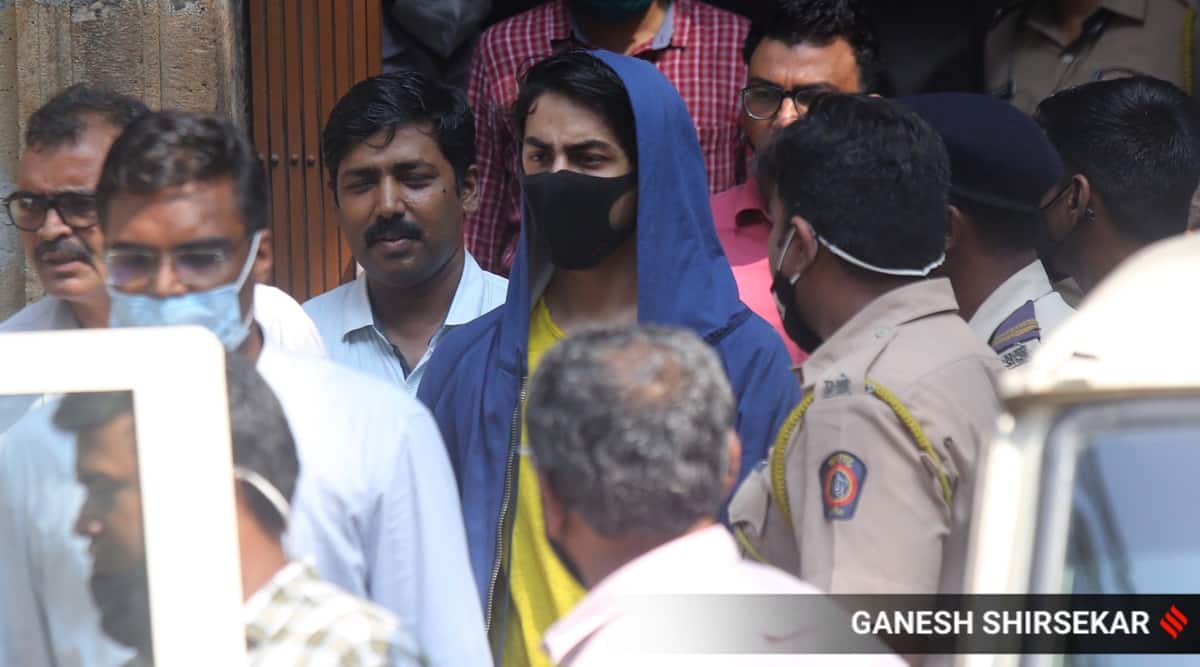 Aryan Khan outside a city court on Monday.

*”Record in the panchnama signed by the applicant clearly establish that he was in conscious possession of contraband…the contention that nothing was found with the applicant may not be correct.”

*”‘Accused innocent until proven guilty’ is not the case under NDPS Act as the presumption is that if drugs are found on an accused, possession has to be considered as prima facie… It is during the trial that the accused has to prove that he was not in possession of the illicit article.”

*Referring to the Bombay High Court judgement on Showik Chakraborty from last year, Singh also said that all offences under NDPS Act are non-bailable.

*”Drugs are also affecting youngsters, college students. The argument was advanced that these are young boys, they are kids. And that may be one of the considerations for granting bail. I don’t agree with this. You are our future generation. The entire country will be dependent on this generation. This is not what our freedom fighters had in mind. This is the land of Mahatma Gandhi, Gautama Buddha, Mahavir.”

*”The issue of drug abuse must be taken seriously. We are looking into the chain, transaction, connection and ultimately since I’ve said investigation is at a preliminary stage, will ultimately have to find out how they are all connected with each other. Therefore, it is a case of conspiracy. This is not a stage of bail. It may be considered at a later stage.”

* “I don’t think there can be any doubt, debate or dispute on the importance of the statute with the societal development of any nation. No doubt that the entire world is fighting the drug menace. We got our freedom, we must protect our freedom… we are concerned that the future generations of this country and world that they take precautions about their health.”

*”Kudos to NCB in Bombay and the country for whatever they are doing. Hope that they do their job with constitutional principles. That is also something we fought for in our freedom struggle. We are here to support what our officers are doing with risk to their lives. Equally important that we must remember that our freedom fighters also fought for Constitution and fundamental rights.” 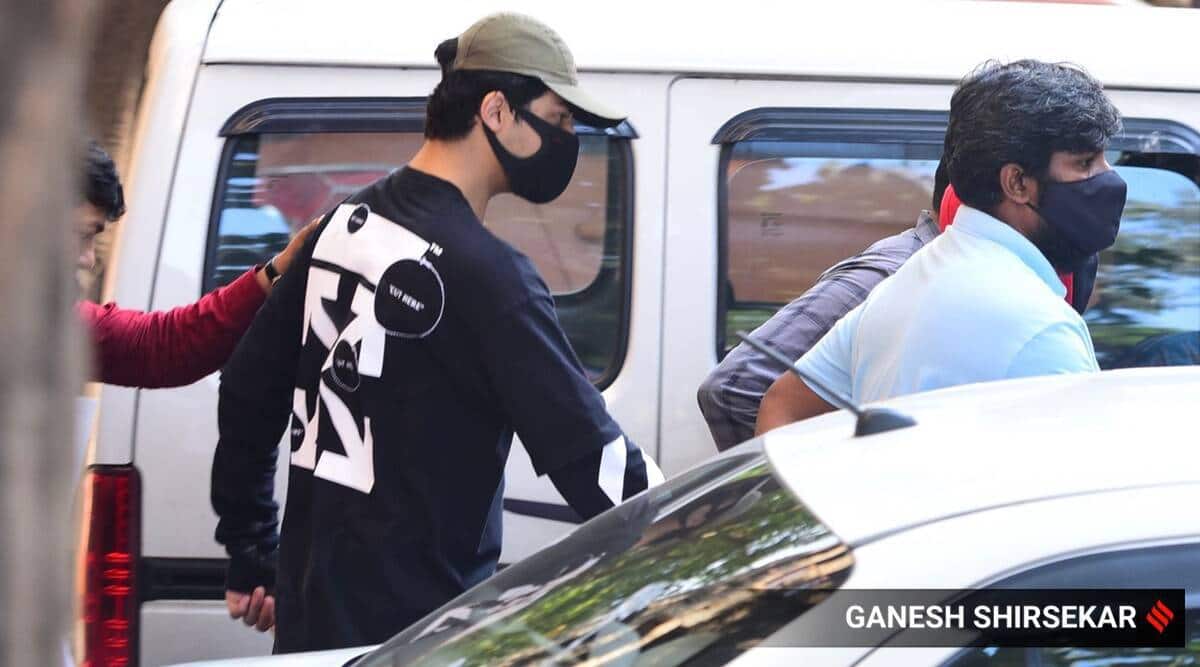 Aryan Khan was arrested along with seven others following a drug bust on a cruise liner.

*”Government’s own policy speaks of being sensitive to students of schools and colleges and having a different approach for peddlers…Bombay High Court in a previous order did not agree with the contention that celebrities are to be treated harshly, stating that they are equal before the law.”

*”Nothing has been suggested on how the investigation will be affected if he (Aryan) is granted bail.”

*”You’re a person on the bottom of the chain, (if) you’re a consumer. You’re a person affected by the drug menace as per the government’s own national policy on Narcotic Drugs, instead of trying to reform you, I’ll pick you up and keep you in jail for I don’t know how long. Because you, as a consumer, are alleged to be in conspiracy with a co-accused from whom commercial quantity has been seized.”

*”The youth of today speak in a language what the older generation would call ‘torture’ of english language. How they joke with each other, how their relationships are with each other is very different. The language is beyond me. The chats, is it youthful banter, is it a joke, the context is important. The court needs to bear in mind that by no stretch of the imagination is this boy involved in international drug trafficking.

*”When we deal with evidentiary value, context is important”