The Governor is the Chancellor of all universities in Maharashtra and appoints vice-chancellors (V-C) based on the recommendations of a search committee. 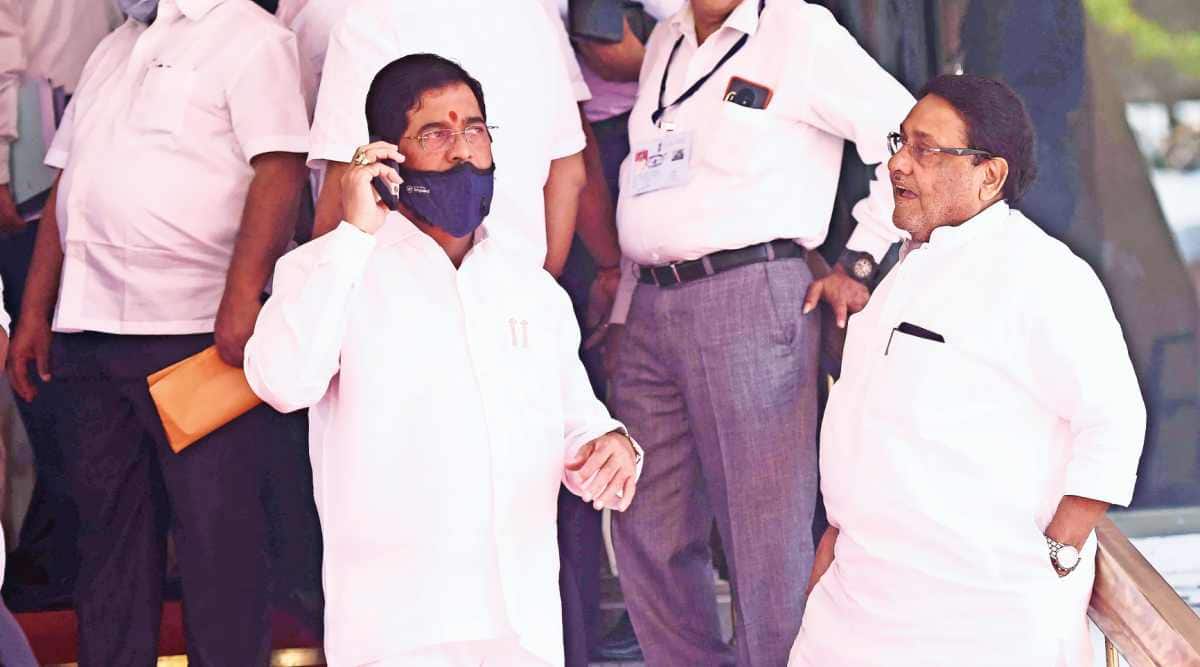 Amid chaos, the Maharashtra legislature on Tuesday passed a Bill curtailing the powers of the Governor in the appointment of vice-chancellors in state universities. The Bill proposing the amendments in the Maharashtra Public Universities Act, 2016, was passed in both the Houses of the legislature.

The Governor is the Chancellor of all universities in the state and appoints vice-chancellors (V-C) based on the recommendations of a search committee.

It has been proposed in the Bill that the search committee should recommend a panel of five names to the state government, of which, a panel of two names will be sent to the Governor, who should appoint one from it as V-C within 30 days.

If the government doesn’t approve any of the names recommended by the committee, it can seek fresh names from the same committee or a new committee.

As per a new provision in the Bill, the chancellor shall appoint one of the persons included in the panel forwarded by the government as the V-C.

Earlier, the provision was that the search committee would recommend a panel of five names to the Chancellor for the appointment of the V-C. If the Chancellor doesn’t approve the name, he had the power to seek fresh names from the same committee or a new committee.

Further, as per the Bill, a board of preservation and promotion of Marathi language and literature will be set up to preserve and develop Marathi as an official language of the state and as well as the local language for communication among the masses.

Higher and Technical Education Minister Uday Samant justified the amendments saying: “The Centre has introduced the National Education Policy, 2020. In view of the policy and also to strengthen the governance structure of public universities and to improve the quality of higher education and research, the Maharashtra government considers it expedient to amend the said Act,” he said in the statement of objects and reasons of the Bill.

However, BJP’s Devendra Fadnavis and Sudhir Mungantiwar moved two motions to send the Bill to a joint select committee of the legislature. Both were rejected through a voice vote by the ruling benches. Subsequently, the Bill was taken up for approval and passed amid chaos.

“It is the black day in the history of Maharashtra’s democracy. The BJP members were debating on the legislation when ruling members raised objections and hurriedly passed the Bill,” said Fadnavis told mediapersons.

He added that the BJP will launch a statewide indefinite agitation from January 1 in universities. “The BJP youth wing, along with students, will actively participate in the protest. We will take up the matter with Governor Bhagat Singh Koshiyari… We will take the battle to the court,” said Fadnavis.

Amid surge in cases, 90% Covid beds vacant in Mumbai