Around 5.30 am, a leopard was found in one of the cages. The leopard was taken to the rescue centre at Sanjay Gandhi National Park around 7.30 am for treatment and identification. It was treated for minor wounds. 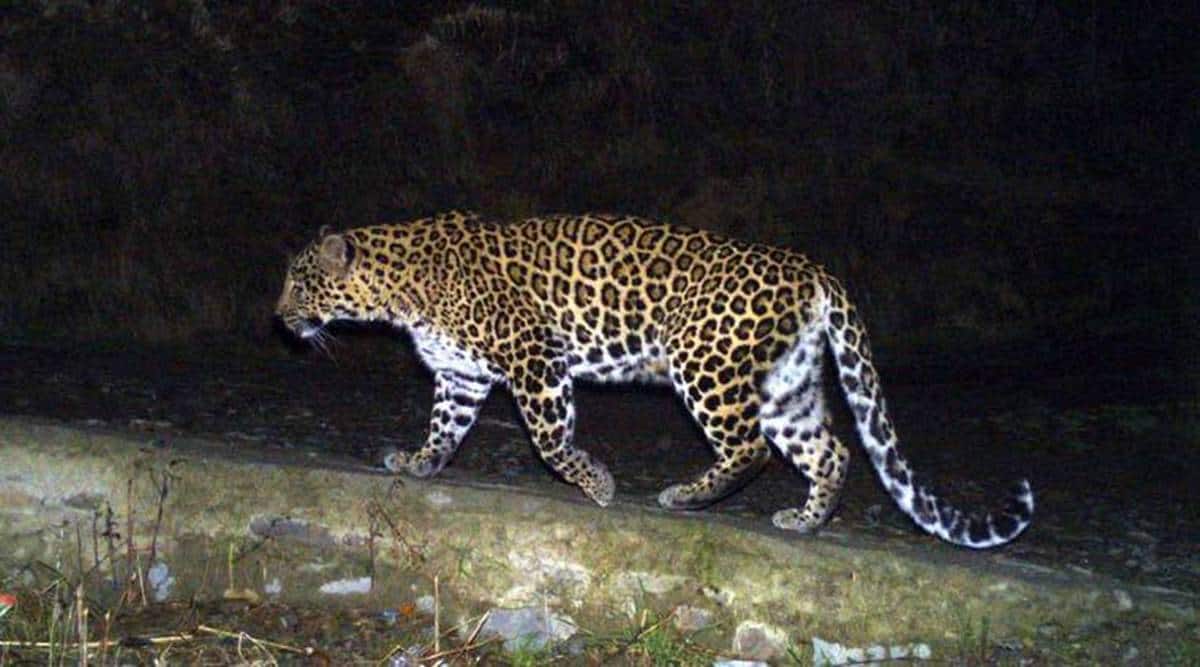 Roseate patterns are the leopard's spots and each animal has a different pattern.(Representation al)

The forest department is yet to ascertain if a female leopard trapped early Friday in Aarey Milk Colony is the same one that attacked people in the area.

The sub-adult leopard was trapped in a cage set up by the forest department after a 19-year-old youth was attacked on Thursday evening. The teenager, Rajesh Rawat, was the seventh person to be attacked by the animal over the past few days. A day earlier, a 68-year-old woman was attacked.

A forest department official said, “The animal was taken to Sanjay Gandhi National Park rescue centre, where veterinary officers checked it and wildlife experts examined the roseate patterns to determine if it is the same animal that has attacked many persons in the area recently.”

Roseate patterns are the leopard’s spots and each animal has a different pattern.

Round forest officer Narayan Mane said that three cages had been set up in different areas of Aarey where attacks had been recorded.

Around 5.30 am, a leopard was found in one of the cages. The leopard was taken to the rescue centre at Sanjay Gandhi National Park around 7.30 am for treatment and identification. It was treated for minor wounds.

SGNP director G Mallikarjuna said the identity of the leopard was being verified with the help of camera trap pictures and video footage of the leopard involved in the attacks.

In the past month, there have been at least seven attacks by a leopard on humans, with the latest one being on 19-year-old Rajesh Rawat near Film City on Friday night. Just hours before the attack, the forest department had received permission to trap the animal.

Wildlife experts and forest officials said the attack by the leopard was aberrant, adding that leopards shy away from humans and usually attack in self-defence.