The ACB booked Chhagan Bhujbal and five others for ‘Irregularities’ in library project. 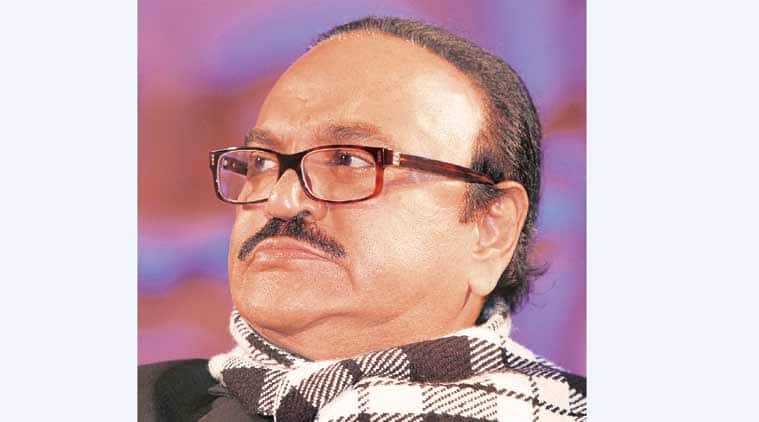 The ACB booked Chhagan Bhujbal and five others.

The Maharashtra Anti-Corruption Bureau, probing the alleged role of former Maharashtra minister Chhagan Bhujbal in the irregularities in the construction of a library in Kalina, is investigating whether Indiabulls Realtech may have undertaken expenses for the 2011 Nashik Festival, apart from the payment of Rs 2.5 crore it is alleged to have made to the Chhagan Bhujbal Foundation, which organised the event.

On Monday, the ACB booked the senior NCP leader and five others for alleged irregularities in the construction of the central library, the contract for which was awarded to Indiabulls Realtech. Investigators said a probe had revealed that Indiabulls had transferred a total of Rs 2.5 crore to the account of Bhujbal Foundation around the same time that it received the contract.

“In the same year, the Bhujbal Foundation organised the annual Nashik festival, where several film personalities performed. Each performer charged close to Rs 1 crore, and Indiabulls was the chief sponsor of the festival. We suspect the expenses for the festival, including the money charged by the performers and the expenses incurred on their travelling and accommodation, were also borne by Indiabulls. We are investigating this aspect further and are finding out the source of funds for the festival,” said Director General of Police (ACB) Praveen Dixit.

The FIR filed by the ACB against the six accused says the entire process of awarding the contract was in violation of conditions laid down by the revenue and forest department with regard to the plot of land, as it was done without prior permission from the collector. The land had been allotted to Mumbai University by the government after which four acres were given to the Directorate of Libraries for construction of a central library.

Documents accessed by the ACB have allegedly established that the revenue and forest department had laid down clear conditions that the land could only be in possession of the government department concerned until such time as it was necessary to retain it for the purpose it was allotted in the first place, and that it could not be given to any private person or any other government department by sale or on rent without permission from the collector.

“These conditions render the entire process, including preparation of a feasibility report, getting sanction from the department core committee, issuing tenders and giving work orders, ultra vires — having been executed beyond the powers of the concerned officials,” the FIR states.
The FIR also includes remarks by the then principal secretary (revenue) Ratnakar Gaikwad as part of the revenue department’s own inquiry into violations of the conditions.

“According to the proposal submitted before the core committee, giving the contract for construction of the library on a Build Operate Transfer (BOT) basis would save the government the expense of Rs 82.49 crore necessary for the construction. However, in return, it would mean giving land worth more than Rs 157.31 crore to a private developer at a nominal sum of Rs 1 per sq m per yer for 99 years on lease,” the remarks said, adding that the possibility that the private developer would use the land for commercial and residential use could not be denied. In his remarks, Gaikwad clearly said it would be better to get the library constructed by the government instead of a private developer and suggested that the work be handed over to the PWD instead.