Mumbai Rewind: A murder that put Mumbai into the heart of a major diplomatic crisis

In the early hours of November 27, 1984, Percy Norris, the British Deputy High Commissioner for western India, was shot and killed by two unidentified assailants near the Flora Fountain as he was being driven to his office from his residence at Altamount Road. 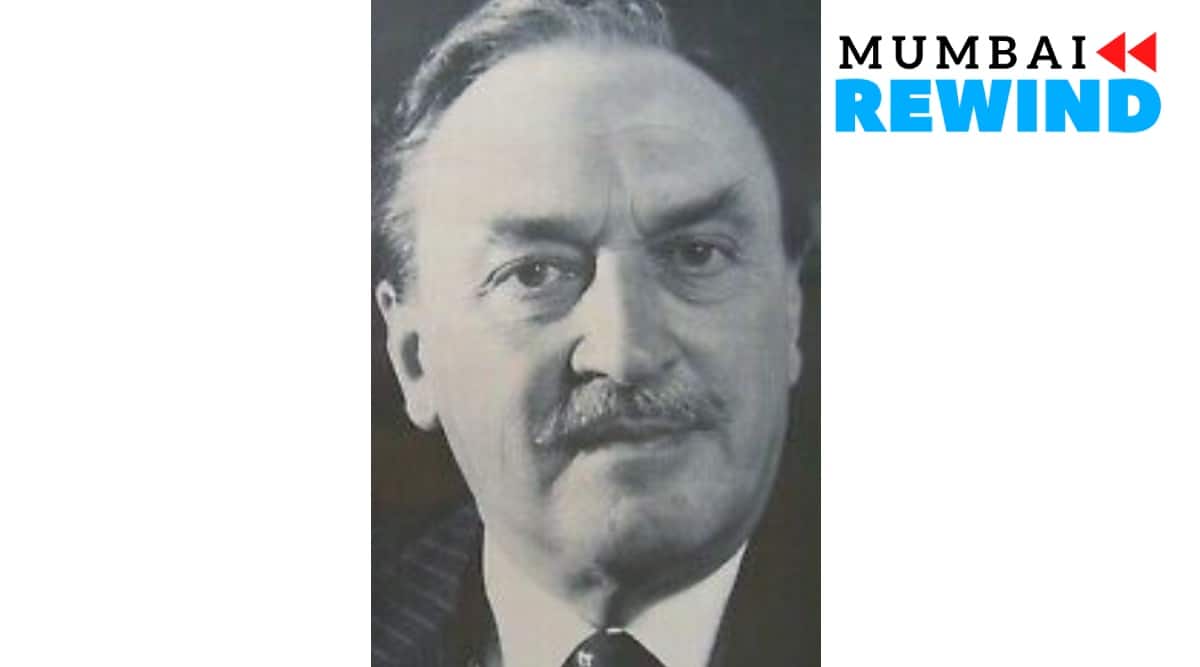 The Flora Fountain – the hand-sculpted monument to Flora, the Roman goddess of flowers – stands at the heart of Mumbai’s swarming business centre.

The heritage site is also the location of an yet unsolved murder that had put Mumbai into the heart of a major diplomatic crisis.

In the early hours of November 27, 1984, Percy Norris (56), the British Deputy High Commissioner for western India, was shot and killed by two unidentified assailants near the Flora Fountain as he was being driven to his office from his residence at Altamount Road.

The two assassins lay in ambush close to the traffic signal near the Flora Fountain and pumped in a total of four bullets at Norris’s car as it slowed down. Two of the bullets hit Norris, one in the head and one in the chest.

His driver, Morris D’Souza, drove a fatally injured Norris to the Deputy High Commission’s office from where he was taken to the Breach Candy Hospital, where he was proclaimed dead on arrival.

Eyewitnesses described the two assassins as foreigners who were wearing jogging suits to blend in with the early morning joggers. The two disappeared, never to be found again, even as the Bombay Police mounted a massive manhunt to apprehend the assassins.

While the then Bombay Police searched for clues, calls were made to news agencies in London and Paris by a group calling itself the ‘Revolutionary Organization of Socialist Moslems’, claiming responsibility for the murder over the British Government’s policies in the Middle East.

As per news reports of the incident, the callers claimed that Norris had been working for Scotland Yard under diplomatic cover and had close links with the United States Central Intelligence Agency.
As per the official bio of Norris released by the British Embassy, he was born in Twickenham and had served a stint in the Royal Navy before joining the British Foreign Office.

Norris had served in Kuala Lumpur, Lagos, Brussels, Philadelphia and Dubai before taking over as the British Deputy High Commissioner in Bombay a month before he was assassinated.

The night before his assassination, he hosted the England cricket team that was on a tour to India at his home in Bombay. The then Bombay Police Commissioner, Julio Ribeiro, who subsequently monitored the investigation into the murder, was also present at the reception.

While the Bombay Police tried to check all possible angles, including the hand of Palestinian militants, the role of the Irish Republican Army and personal enmity stemming from Norris’s stint in Dubai, they could never make headway into the case.

“The crime remained unsolved and we could never apprehend anyone for the murder,” Ribeiro said.

US using democracy as ‘weapon of mass destruction’ to stoke confrontation: China on Biden’s Summit for Democracy