Set up in August last year to check the flow of fake news during the state elections, the unit now monitors social media to check the spread of misinformation on coronavirus or any communal content. 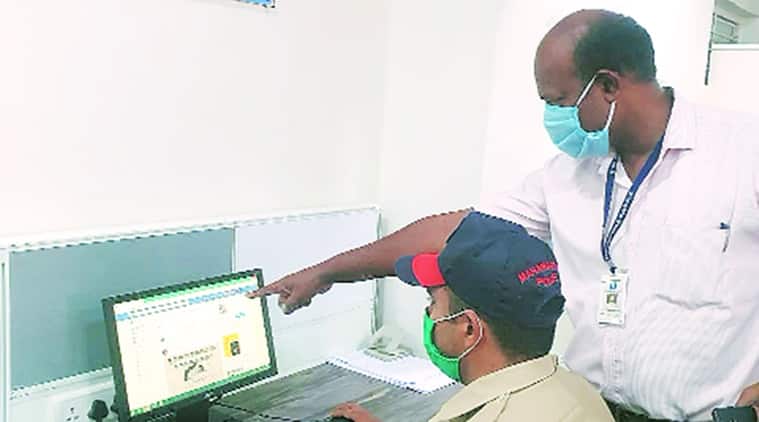 A higher number of cases could be registered courtesy the active scanning of social media activities.

For the past few months Beed, a district with a population of 2.5 million, located 380 km east of Mumbai, has emerged as an epicentre for social media misuse having notched a majority of cases filed by the Maharashtra Police against fake news.

While the digital penetration in the district is akin to any other region in the state, a higher number of cases could be registered courtesy the active scanning of social media activities of the region by five policemen from a small, dedicated room at the office of Beed Superintendent of Police. Set up in August last year to check the flow of fake news during the state elections, the unit now monitors social media to check the spread of misinformation on coronavirus or any communal content.

According to statistics released by the state government, Beed, which has reported just one coronavirus positive case so far, has registered the maximum number of FIRs — 27 — of the total 250 registered across the state for misuse of social media since the lockdown was implemented on March 24. It is followed by Pune rural (20 cases) and Mumbai (18).

“A team of five police personnel monitors various social media platforms for mischievous content and provides a report to me. We do not wait for any person to approach us with a complaint. As soon as I get a report on any post that could create trouble, I give them (police) permission to register an FIR, where the police are made the complainant. This is to ensure that people realise that putting up incorrect information on social media has consequences,” SP (Beed) Harsh Poddar said. In the majority of the cases, a senior officer from Maharashtra cyber police said, they do not take suo motu complaints but wait for someone to come forward to submit a complaint.

Police Sub-Inspector Manojkumar Londhe, who heads the social media monitoring cell said, “The cell started in August last year, just before the state elections, to keep an eye on fake news. However, later as there were protests over the Citizenship (Amendment) Act and the issue around Article 370, we kept an eye out for provocative posts.”

From around last month, Londhe and his team of constables are keeping an eye out for communally provocative posts or misinformation about COVID-19.

“A well-known journalist from Beed had put up a post on Facebook that a police officer who tested positive for COVID-19 had come to Beed stealthily and left. As the information came from a journalist, people started believing it. Since it was incorrect news, we registered an FIR and got the post taken down,” Londhe added.

Poddar said there was a sharp spike in cases of misuse of social media after the congregation of the Tablighi Jamaat at the Delhi’s Nizamuddin Markaz last month was found to be a COVID-19 hotspot. “There was an attempt to communalize the issue, and we had to take strong action to ensure such attempts did not lead to law and order problems,” Poddar said.

The Agra model? Wear PPE, throw food at people who have been locked up