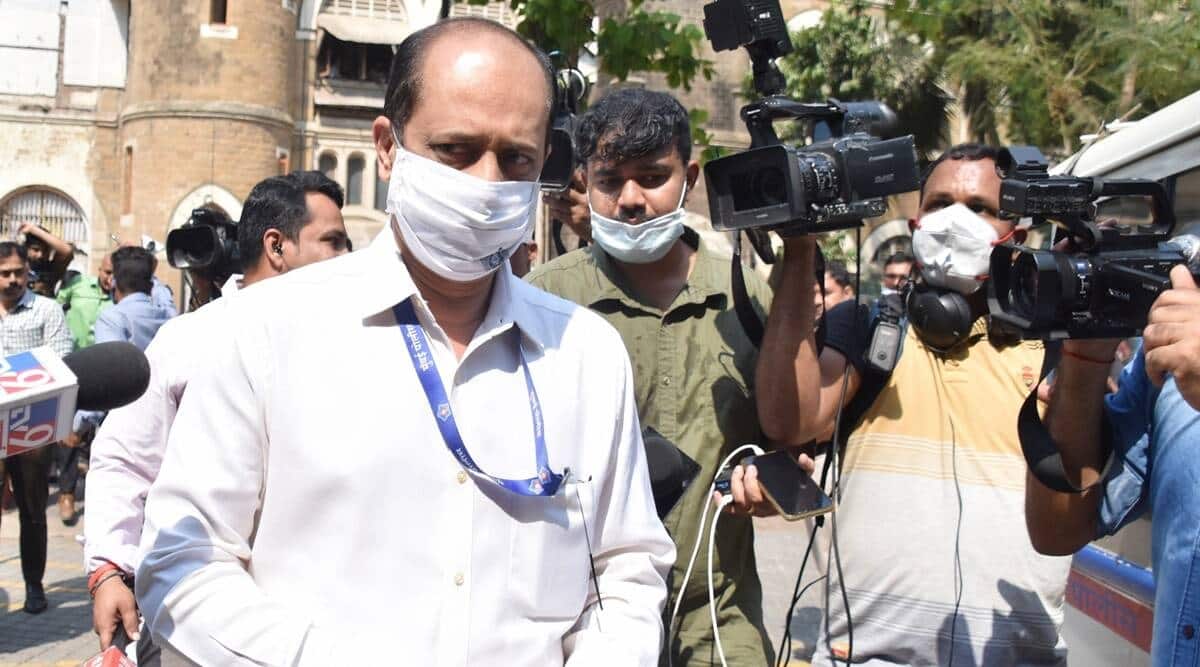 NINE months after being re-inducted into the police force, Assistant Police Inspector Sachin Waze was suspended by Mumbai Police on Monday following his arrest in connection with the Ambani security scare.

The suspension came after the NIA formally informed Mumbai Police that Waze had been arrested by them.

Waze was arrested on Saturday night and produced before the special NIA court on Sunday, and remanded in custody of the NIA.

An officer said that if a serving police officer is behind bars for more than 24 hours as per procedure he is suspended once the agency arresting him sends the information in writing to the department where the officer is posted. Accordingly, he was placed under suspension.

Meanwhile, the NIA on Monday questioned five cops from the Crime Intelligence Unit (CIU), which was headed by Waze. Among those questioned were two API-ranked officers, a constable, Waze’s orderly and the police driver of the Innova vehicle that was used by the CIU. As per NIA, this was the same vehicle that had been trailing the Scorpio car in which gelatin sticks had been kept outside the Mukesh Ambani residence on February 25.

A team from NIA also went to the residence of Waze in connection with their investigation.

After MSCERT uploads question banks for Class X and XII, its website gets 66 lakh visitors in one day