Apart from 33 FIRs, police detained protestors in 13 separate incidents of protests under the Maharashtra Police Act. 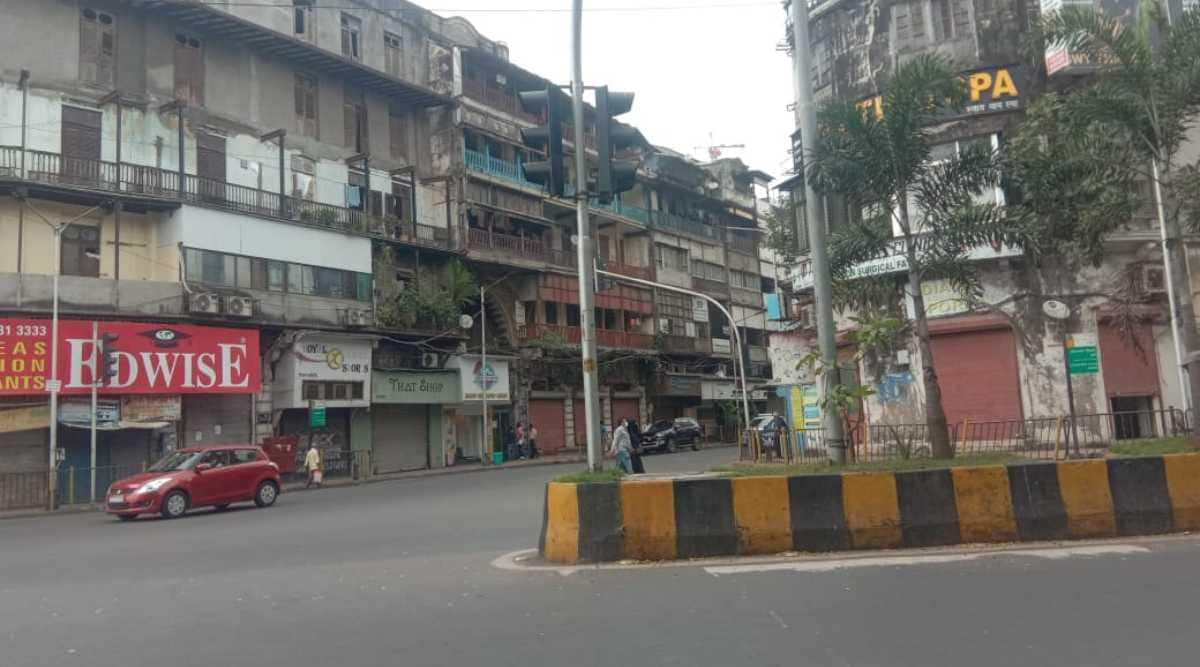 The incident took place in Naik Nagar and CCTV footage showed Biyani get out of his SUV and head towards his bungalow when two men got off a bike while firing from two country-made pistols. Biyani’s driver remained unharmed. (Express Photo)

A TOTAL of 33 FIRs have been registered across Maharashtra against the ruling Maha Vikas Aghadi (MVA) for enforcing Maharashtra bandh by staging rasta roko and taking out rallies across several districts on Monday to show solidarity with farmers protesting against the farm laws.

Apart from 33 FIRs, police detained protestors in 13 separate incidents of protests under the Maharashtra Police Act. The protestors were released later. Even in the majority of FIRs, the police dispersed the protestors and said they will arrest them later to avoid further chaos.

In all 33 cases, only in one case at Thane Nagar police station in Thane city, Shiv Sena workers namely Prakash Payre, Girish Raje, Pawan Kadam, Kiran Nakti and Mahendra Madvi have been arrested for assaulting, threatening and abusing autorickshaw drivers, who plying customers.

The video of Sena workers hitting the drivers went viral on social media. They were granted bail later from the police station.

Except for this case, the remaining FIRs are registered under IPC for unlawful assembly and violation of Covid 19 guidelines and under the Maharashtra Police Act to prevent any public disorder or rioting.

Gujarat: Man booked for ‘raping’ woman after befriending her through matrimonial app