The police booked five accused, including a truck driver, for bungling the subsidised wheat. 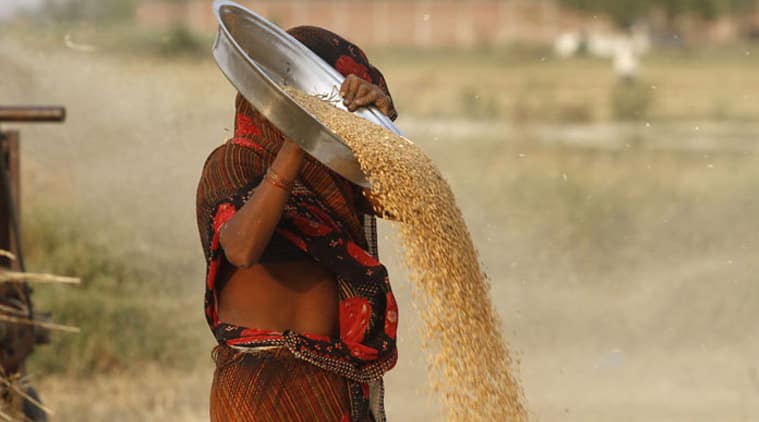 Meant for families from the Below Poverty Line (BPL) quota under the public distribution scheme, 400 wheat bags stored illegally in a mill were recovered late on Monday.

The police booked five accused, including a truck driver, for bungling the subsidised wheat meant for poor families.

Initially, the police raided a flour mill on Rahon road and recovered 250 bags of wheat. Later, the police also checked a godown near the flour mill and recovered 160 bags more, with each bag containing 50 kg wheat. The police claimed that all the accused, identified as Prabhjeet Singh, Harpal Singh, Sukhwinder, Dalwinder and truck driver Nihal Singh, fled away. An FIR was registered under Section 420 (cheating) of the IPC. Inspector Harpal Singh, SHO at Jodhewal police station, said that the police raided the Preet Flour Mill in Basti Jodhewal after a tip-off that the flour mill owner had got the wheat bags from a depot in Macchiwara which was supposed to distribute wheat among BPL card holders. The flour was illegally stored by the mill owner for selling it to earn profits.