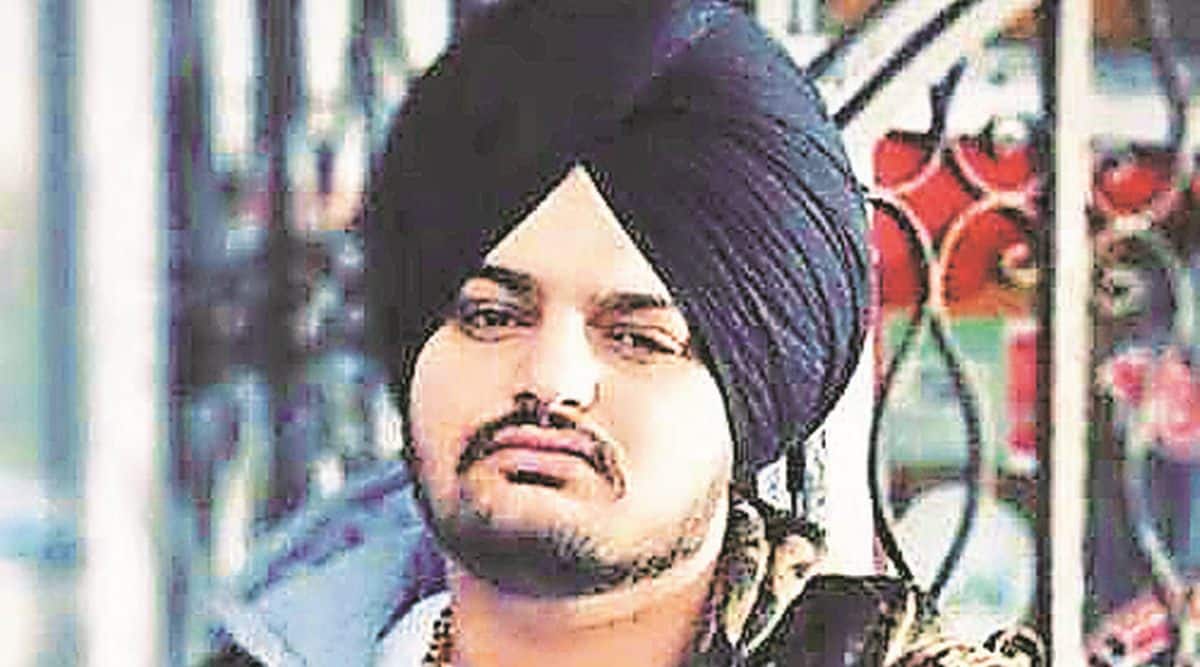 The Mansa police has summoned Punjabi singers Mankirat Aulakh and Babbu Mann in connection with its probe in the murder of Sidhu Moosewala, SSP Dr Nanak Singh Tuesday said.

The NIA had last month summoned several Punjabi singers, including Aulakh, Afsana Khan, B Praak and Dilpreet Dhillon. They had appeared before the agency in New Delhi to get their statements recorded.