Dhanna Singh (45), a resident of Khiyali Chehlan Wali village of Mansa district, died when a tractor-trolley he was travelling in was hit from behind in Mundhal village of Bhiwani district by a truck. 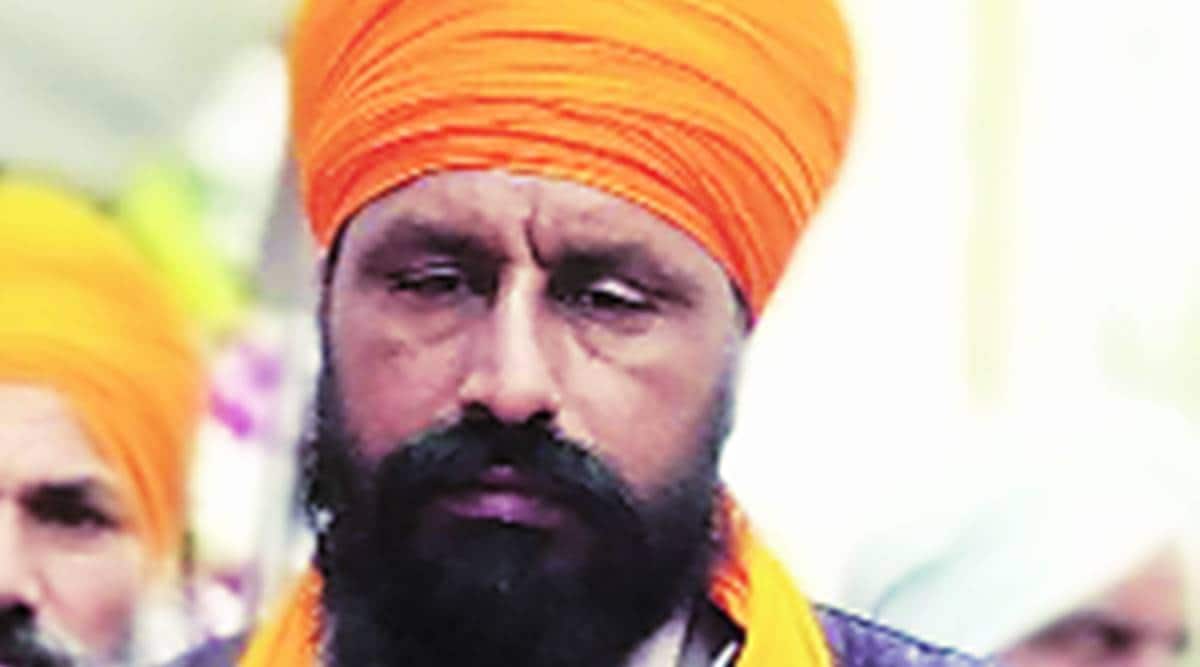 In days leading up to the Delhi Chalo protest, Dhanna Singh (45) had mobilised farmers from over 40 villages to join the protest. On Friday, his march to the national capital was cut short by an accident that claimed his life on the Bhiwani-Delhi highway. Two farmers accompanying him were injured in the accident.

Dhanna Singh (45), a resident of Khiyali Chehlan Wali village of Mansa district, died when a tractor-trolley he was travelling in was hit from behind in Mundhal village of Bhiwani district by a truck. “Baljinder Singh in his mid-twenties was driving the tractor, while Dhanna and Gora Singh (38) were sitting on both sides. Around 25-30 villagers were sitting inside that trolley when in the wee hours, a truck hit the vehicle from behind due to which he fell on and the tyre of tractor that crushed him. The other two villagers also fell, but they sustained injuries and were taken to a hospital in Bhiwani itself,” said Bikar Singh, who was inside the trolley at that time.

After Dhanna was declared dead at 8 am, farmers staged a dharna on the highway for over an hour demanding 20 lakh compensation, loan waiver and job for the next of kin of the deceased farmer. The driver of the truck was booked and arrested. After this, farmers decided to continue their march to Delhi, while Dhanna’s body was sent back along with few villagers of Khiyali Chehlan Wali.

Buta Singh Burjgill, president of BKU (Dakaunda), said, “There were stones and mud lying on the road at different locations of the highway and this was the reason that 3 of them were sitting in front to locate stones and clear them. Stones were placed at the accident spot too. Hence, administration is also equally responsible for this incident.” Gora Singh, who had sustained minor injuries, marched ahead with the convoy, while Baljinder was admitted in hospital and the tractor was damaged badly. Two farmers from morcha came back with the body and after the cremation went back to join the march.

His wife, Jaspal Kaur, daughter Sukhdeep Kaur (16) and 13-year-old son, Harvinder Singh, were in a state of shock after this incident. They were not informed about the incident till the time it was decided to send the body back home, said Baljinder Singh, a close friend of Dhanna Singh.

Baljinder said, “H e used to make announcements from gurdwara everyday about this programme and was upset about the farm bills as well.”

“He was a marginal farmer with 2 acres of land and was a granthi in gurdwara as well. Every morning we used to hear his voice on the loudspeaker and these days on farm bills,” said Jeon Singh, another villager.