According to party chief spokesperson Rajendra Choudhary, Akhilesh, over the past two days also, met several party leaders and workers. 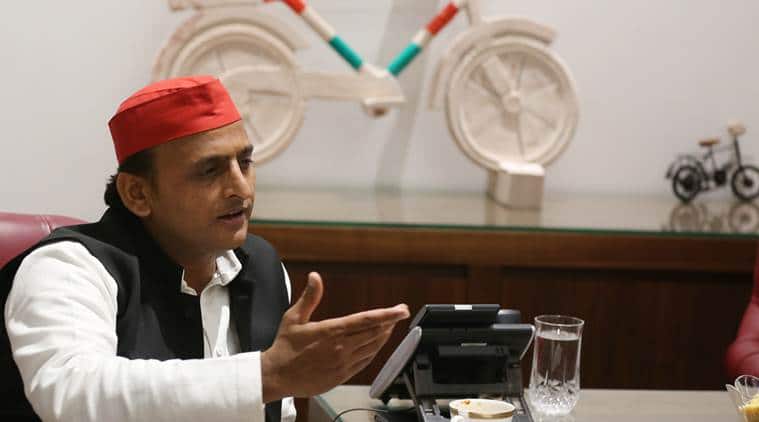 SAMAJWADI PARTY (SP) chief Akhilesh Yadav Saturday met party leaders and workers and urged them to not to be disheartened over the recent Lok Sabha poll results and start preparations for the 2022 Assembly elections.

According to party chief spokesperson Rajendra Choudhary, Akhilesh, over the past two days also, met several party leaders and workers.

“He told them that the party’s main aim was to form government in the state. He instructed workers to start going door-to-door and talk about the BJP’s flawed policies and campaign for SP.”

Choudhary added, “The alliance [with BSP] will stay. Both leaders (BSP chief Mayawati and Akhilesh) have made it clear that the alliance will remain and that the 2022 state polls will be fought together against the BJP.”

The BSP, which gained from 2014 when it had a vote share of 19.77 per cent and had not won a single seat then, this time managed to win 10 seats with its vote share remaining nearly the same at 19.26 per cent.

‘EVMs deceived me. 4 of my votes were stolen, went to either Modi or Congress party’