SP anti-Dalit, no big party will tie up with it: Mayawati

The BSP chief said most of the prominent political parties had “bitter experience” with the Samajwadi Party and will be ready to align with it, for which it is now “forced” to enter into an alliance with smaller parties. 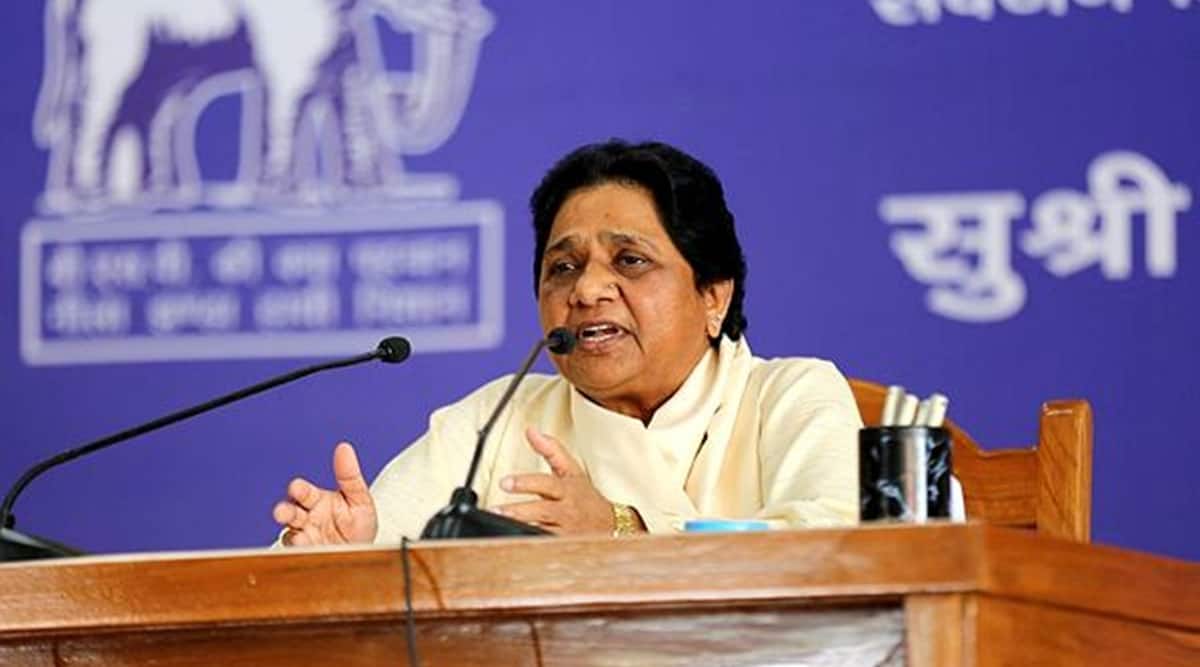 Bahujan Samaj Party (BSP) chief Mayawati took a dig at the Samajwadi Party and referred to it as “selfish”, “anti-Dalit” and “narrow-minded” on Friday, a day after SP president Akhilesh Yadav said if his party formed any alliance ahead of the 2022 Assembly polls, then it would be only with smaller parties and not the bigger ones.

The BSP chief said most of the prominent political parties had “bitter experience” with the Samajwadi Party and will be ready to align with it, for which it is now “forced” to enter into an alliance with smaller parties.

“Because of the SP’s self-centred, narrow-minded and especially anti-Dalit thinking and style of working as well as past bitter experiences, most of the big and prominent political parties prefer to distance themselves from it,” said the BSP chief and former chief minister.

She added, “So, for the upcoming Uttar Pradesh Assembly elections the SP will depend on an alliance with smaller parties… Is it not the Samajwadi Party’s greed?”

The Assembly elections are due in Uttar Pradesh in the next six months and now all political parties have started looking for alliance.

The ruling BJP is already making attempts to keep its two alliances – Apna Dal (Sonelal) and NISHAD party – afloat in the state. Senior BJP leaders, including Union Home Minister Amit Shah, had met the chiefs of these parties who had expressed their grievances and expectations. NISHAD party chief Sanjay Nishad has even demanded that he should be projected as the deputy chief minister face for the 2022 Assembly polls.

Meanwhile, other political parties are also looking for probable alliance partners before the polls. All India Majlis-e-Ittehadul Muslimeen (AIMIM) has become part of “Bhagidari Sankalp Morcha”, an alliance led by Suheldev Bhartiya Samaj Party. The SBSP, led by its chief Om Prakash Rajbhar, is a former alliance partner of the BJP in Uttar Pradesh.

On Thursday, AIMIM chief Asaduddin Owaisi had held a meeting with its state party president, Shaukal Ali, and other party leaders to discuss the upcoming polls. Last week, he had announced to contest on at least 100 seats in the state polls.