Sources in the BJP on Wednesday said the decision was taken to ensure there is no infighting and candidates get the complete support of the cadre at all levels. 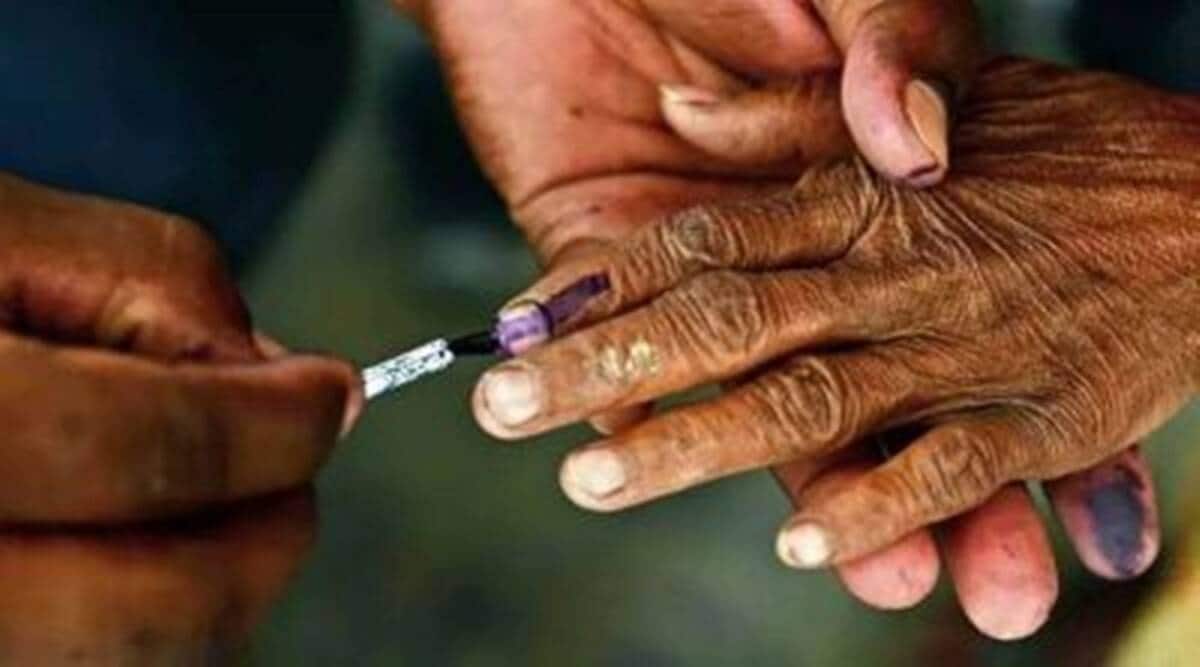 Ahead of the upcoming panchayat polls in Uttar Pradesh, the ruling BJP has announced that members holding district or state-level party posts will have to give them up if they wish to contest the elections.

Sources in the BJP on Wednesday said the decision was taken to ensure there is no infighting and candidates get the complete support of the cadre at all levels. The party would soon release its list of candidates for the first and second phases, the sources added.

The three-tier panchayat elections will be held in four phases, starting April 15. While all parties, including the AAP, are taking an interest in the polls, which are not contested on any party symbol, the BJP has decided to announce its candidates for 3,105 Zila Panchayat posts. For over 58,000 Gram Pradhan posts, the party will leave the decision to grassroots functionaries.

The BJP is also planning to organise public meetings at the Zila Panchayat-level that will be addressed by senior leaders to make the cadre aware of candidates officially backed by the party. The ruling party added that action would be taken against those who try to impede the electoral chances of such candidates.

“The BJP will officially declare its candidates for 3,105 posts of zila panchayats, and not for Gram Pradhan posts, which will be chosen based on the mutual understanding of grassroots-level workers,” said BJP vice-president Vijay Bahadur Pathak, who is overseeing the party’s electoral efforts.

A senior party functionary said, “One can either contest or help the election being contested. So, state and senior district office bearers have been asked to resign from their posts if they wish to contest the polls. This will ensure that the entire cadre supports the official candidates.”

The leader added, “Since the party is not declaring candidates for the block and Gram Pradhan posts, so no indiscipline against the party’s official candidates at the Zila Panchayat level will be tolerated. Action will be taken against the guilty.”

In the elections, voters will choose 75 zila panchayat chairpersons, 826 Kshetra Panchayat heads and 58,195 gram pradhans. The results will be declared on May 2.

Oppose DBT resolutely instead of seeking time to implement it: SAD to Captain Amarinder