The court directed the Kanpur DM to file an affidavit explaining all these issues. 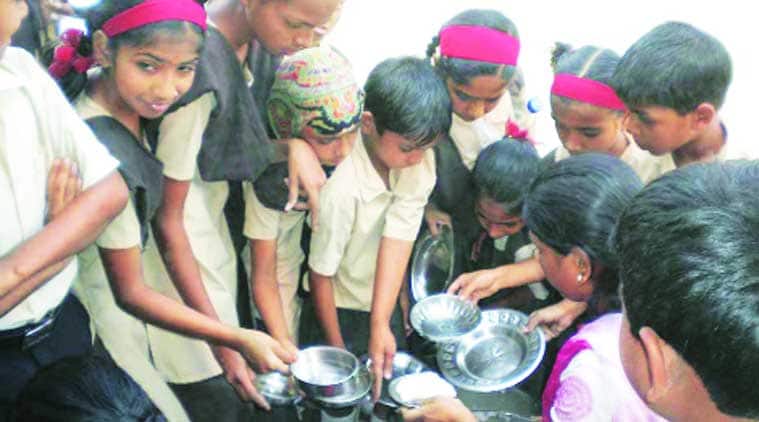 The Allahabad High Court dismissed an affidavit filed by the state government for “not explaining” all the queries raised by it on the budgetary and other provisions that will be put in place for providing milk to school students under the mid-day meal (MDM) scheme.

The bench directed the officials to file a fresh affidavit explaining the same.

A division Bench of Chief justices D Y Chandrachud and Yashwant Varma passed the order on Tuesday, while hearing a PIL filed by Kanpur-based Vinay Kumar Ojha questioning the June 24 announcement of state Basic education department that students will get 200 mililitres of milk every Wednesday under MDM scheme.

The court said: “The affidavit filed by the joint secretary (Basic Education) leaves many more questions unanswered that it seeks to explain. The affidavit states that with effect from July 1, 2015, Rs. 3.76 per child at the primary level and Rs. 5.64 per child at the upper primary level has been fixed by the state under the scheme. It adds that in the district of Kanpur Nagar, there are 1,674 primary schools with 1,42,243 students and 822 upper primary schools with 75,719 aided by the state in which the MDM is being implemented…”

“The first issue which has to be answered by the state is whether satisfactory arrangements have been made for the procurement and distribution of 40,000 litres of milk, which will be required on Wednesdays alone. The affidavit is totally silent on this. The second aspect was that even at the rate of Rs 32 per litre, 200 mililitres of milk will envisage a budgetary outlay of Rs 8 per child on Wednesdays alone. How this expenditure is to be borne… finds no explanation. What we find from the affidavit is a set of hypothetical computations that appear to have no connection with the ground reality,” it added.

The court directed the Kanpur DM to file an affidavit explaining all these issues. The PIL was filed on the basis of a letter that the DM had written to the education officials, in which he had sought guidance on how to implement the scheme absence of budgetary provisions.