Tanneries in Kanpur have become a major source of pollution in Ganga. 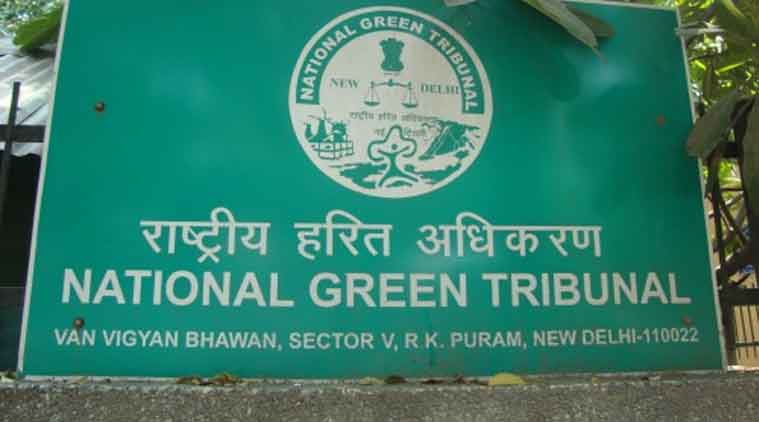 National Green Tribunal threatened to ban 700 tanneries as they were a major source of pollution in Ganga.

Noting that the 700 tanneries in Kanpur on the banks of Ganga were “one of the highest sources of pollution” in the river, the National Green Tribunal Tuesday (NGT) warned that it will be “compelled” to order the closure of each one of these units if all concerned do not act urgently to prevent the pollution of the river.

“We make it clear in unambiguous terms that if the industry, the government, the pollution control board and the nigam (municipality) do not act with complete sense of responsibility and take effective steps to prevent and control the pollution of river Ganga in all respects at least from this industrial cluster, we will be compelled to order complete closure of all the 700 tannery industries operating in Kanpur on the banks of river Ganga,” an NGT bench headed by chairman Swatanter Kumar said.

Pointing out that the issue of pollution in Ganga needed to be resolved “whatever be the cause”, the bench said, “The life of millions cannot be put at stake for carrying on of a commercial activity for a group of individuals. Balance has to be struck and we would not hesitate in striking off that balance between development and environment.”

The bench took note of a response filed by the UP Pollution Control Board (UPPCB) in which it had given the details of more than 100 such industries which have been asked to shut down because they do not have provisions for treating industrial effluents. The NGT said officials of the Central Pollution Control Board and the UPPCB should carry out a surprise inspection to ensure that industries which have been asked to close down have indeed shut operations.

“…it shall be confirmed before the Tribunal as to whether all these closed industries are actually closed and non-operational for all purposes. The electricity supply and water supply to all these industries shall be directed to be disconnected forthwith,” it said.
The bench, while fixing the next date of hearing on January 29, directed the state government to decide the kind of solution it was looking at.

“…shifting the entire 700 tannery industries from the bank of river Ganga can be one solution. The other would be making the CETP (effluent treatment plant) already in existence fully effective by upgrading its technology and ensuring its optimum performance. Further, even additional CETP could be installed while ensuring that no effluent discharged by these seriously polluting industries is permitted to enter into the drain and tributaries of river Ganga,” the bench said.

View from the left: Fall in India