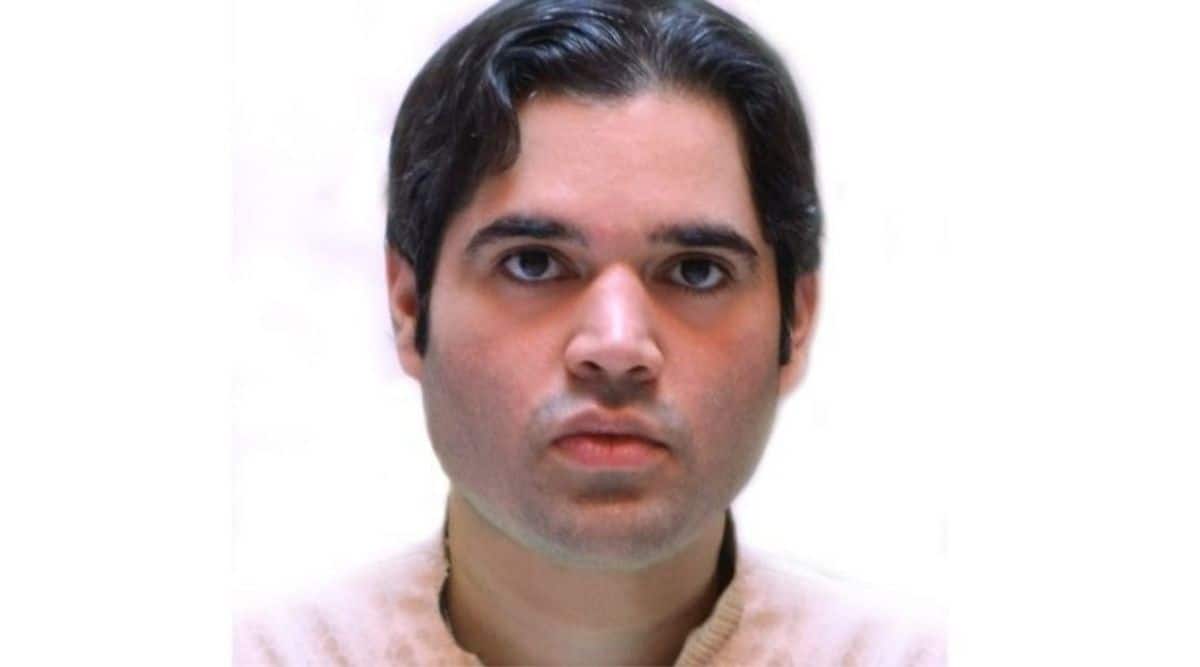 Varun Gandhi, a former general secretary of the BJP, also said political leaders can wait for the tempers to subside before their visits to the area.

On a day when a BJP spokesperson linked the violence in Lakhimpur Kheri to “Khalistanis”, party MP Varun Gandhi cautioned that using “pejorative and demeaning” language against the “struggling farmers” is “unfair and cruel” and that it could lead to “further reaction among the people who at the moment are very peaceful.”

“This is extremely unfortunate and it is also dangerous for the country. Because instead of understanding what the struggling farmers are saying we cannot start using pejorative language for them,” Gandhi told The Indian Express. He was reacting to BJP spokesperson Harish Chandra Srivastava’s tweet in which he blamed “Khalistani” elements for the violence on Sunday.

Talking to The Indian Express, Gandhi, however, maintained that the violence erupted after an individual or a group of people acted in criminal negligence and the administration cannot be blamed. He also said it would be better if the political leaders wait for the situation to calm down as “sometimes politics can further inflame the situation.”

Pointing out that the community under attack has a “disproportionate presence in the armed forces”, the three-term MP warned: “It’s a community that has laid their lives down generation after generation to protect our nation and they are a community that is completely selfless in the way they sacrificed their lives. If we are going to talk about them in demeaning and pejorative terms, it is not only unfair and cruel but it can also, God forbid, lead to a reaction among people who at the moment are very peaceful.”

He cautioned that it could take a dangerous turn. “When you keep prodding somebody with the pejorative stick, sooner or later people will react which is dangerous for our country. This is something that we have to stay miles away from,” Gandhi said.

After Sunday’s violence in Lakhimpur Kheri in Uttar Pradesh, Srivastava tweeted: “ Yesterday in Lakhimpur, Khalistanis killed BJP workers, today attacked a police station in Lucknow and set it on fire with the support of the goons of Samajwadi Party. If you connect the dots then the picture of Islamic-Khalistani conspiracy and its facilitators will be clear.”

On Sunday, eight people including four farmers were killed in Uttar Pradesh’s Lakhimpur Kheri after a convoy of three SUVs, including one owned by Union Minister of State for Home Ajay Mishra, hit a group of farm protesters leading to a bloody clash.

Gandhi, who had written to Uttar Pradesh Chief Minister Yogi Adityanath seeking relief measures for the distressed and agitating farmers, wrote to the CM again on Monday seeking to register a murder case against those involved in the death of farmers and a CBI inquiry.

“From the information that I gained from primary sources this was a crime that was done by an individual or group of people, it was not a case of administration attacking farmers. Therefore the individual or the people responsible have to be arrested and I am confident that it will be done.

“They have to be booked under murder charge. I don’t see it as an administration failure because it’s not a case of police firing upon farmers or police heavy-handedness. This is a group acting in a criminally negligent manner,” he said.

Gandhi, a former general secretary of the BJP, also said political leaders can wait for the tempers to subside before their visits to the area. “When a situation is already very inflamed or tense or fragile, sometimes politics can further inflame a situation. So, my view on this is that everyone must be allowed to go everywhere, practice free disposition of their views and total participation in any kind of mass movement politics.. it’s constitutional. However, this must be done once a situation calms down a bit so that because of politics the situation cannot be enflamed” he said.

Earlier in the day, in his letter to the Chief Minister, the Pilibhit MP termed the deaths as a “ cruel incident of mowing down” and “heart-wrenching.” He said it has triggered anguish and anger among the people across the country.

Emphasing that the “ agitating farmer brothers are our own citizens”, he said they were protesting under their democratic rights and added that they should be dealt with restraint and peace. “ In any case, we should treat our farmers with sensitivity and only in a Gandhian and democratic way within the ambit of law,” he said.

He also said a compensation of Rs 1 crore should be given to the families of the victims of Sunday’s violence.

Want to fast forward your career? Here’s how upGrad can help you