The proposed expressway, which will connect National Highway 24 to Parivartan Chowk near Jauhar University, will also help people of Rampur to avoid traffic congestion in the city. 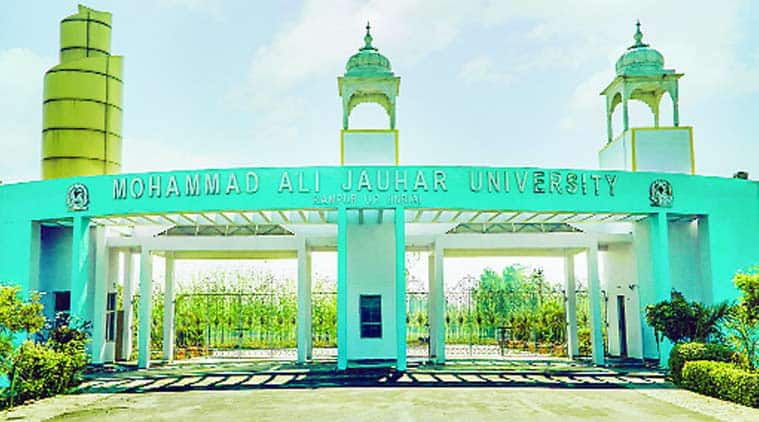 The proposed expressway will connect National Highway 24 to Parivartan Chowk near Jauhar University in Rampur.

The proposed expressway, which will connect National Highway 24 to Parivartan Chowk near Jauhar University, will also help people of Rampur to avoid traffic congestion in the city.

Government sources said the proposed 13 km-long expressway is expected to cost around Rs 1250 crore. Currently, the expressway in Hyderabad — on National Highway 7 — connecting the international airport is regarded as the longest elevated expressway, measuring 11.6 km.

Construction and Design Services (C&DS) — the construction wing of UP Jal Nigam, which is under Khan — is preparing the detailed project report for the corridor. The C&DS officials, however, deny that the expressway will be dedicated solely to Jauhar University.

“There will be several entry points through which people will be able to directly reach the expressway and join the national highway towards Bareilly… Our minister is constructing the expressway for the welfare of the people. Now, Rampur will get rid of traffic jam. It is another matter that Jauhar University will also benefit from the proposal,” C&DS (Rampur) Project Manager Zahid Ali said.

According to the initial survey being conducted by C&DS for preparing the DPR, the proposed expressway will originate from Shahzadnagar bypass and cross the Nainital Highway terminating at Parivartan Chowk in Rampur. Azam’s Jauhar University is situated on the same road ahead of Parivartan Chowk. The expressway, thus, will provide direct connectivity to the university from the highway.

The corridor, which will cross Kosi canal and Badhkuchiya drain, will also be linked to a few other places like Kemri Road, Nainital Road, Degree College and Jail Road. “People from these places can also use the expressway and reach the highway without facing traffic snarls,” Ali said.

When contacted, C&DS Director Anoop Saxena, said: “The expressway was proposed by Urban Development Minister Azam Khan. We are in touch with the district administration for earmarking land for the corridor. Soon, the proposal with land requirement will be sent to state government for sanction.”

“The project is still in the preliminary stage. We need the government’s approval before beginning construction. Several steps are involved in commissioning the work. At present, groundwork is being done for the project,” he added.

From the Urdu Press: AAP Trouble