The blast took place barely one and a half kilometre away from where TMC national general secretary Abhishek Banerjee will hold a meeting Saturday. 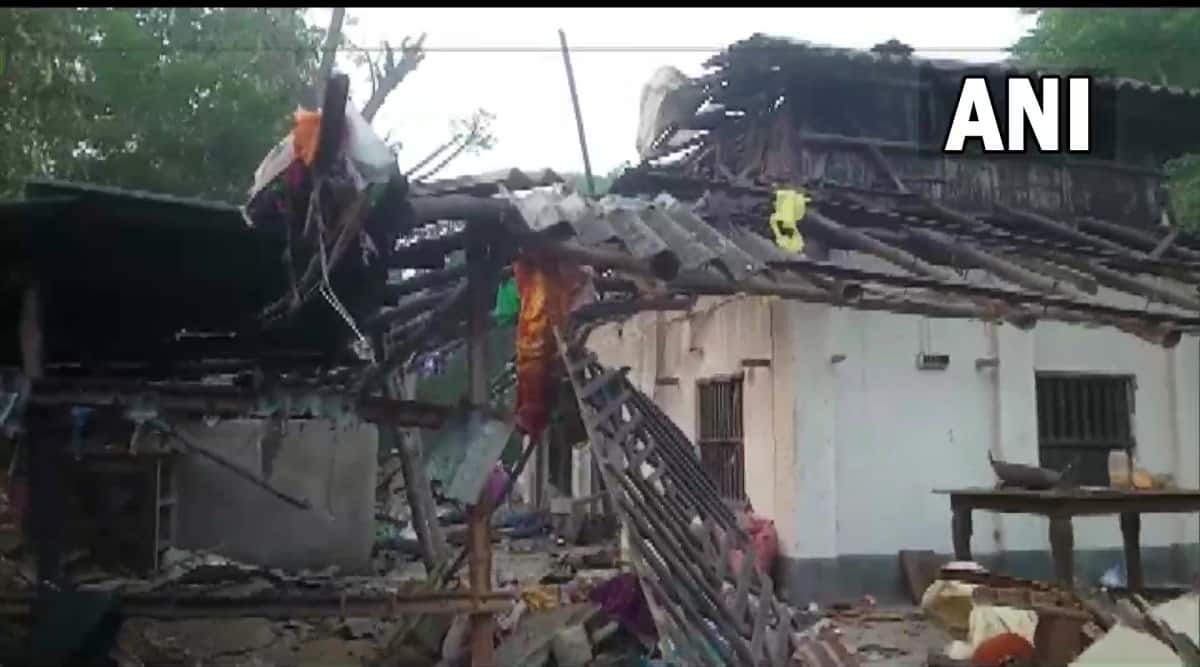 Three persons died Friday night after a bomb exploded at the residence of a local booth president of the Trinamool Congress (TMC) in West Bengal’s Nariabelia village of Bhupatinagar area in Purba Medinipur district.

Apart from block president Rajkumar Manna, the two others who died in the blast were identified as his brother Debkumar Manna and a person called Biswajit Gayen.

The blast took place barely one and a half kilometre away from where TMC national general secretary Abhishek Banerjee will hold a meeting Saturday. Sources in the police and the local villagers said the blast almost burnt down Manna’s residence.

After the blast, the BJP claimed that the bomb went off while being manufactured at Manna’s home and demanded a probe by the National Investigation Agency. However, TMC denied the allegations and said the party has no role in the blast. TMC also said Manna’s home was attacked by the BJP in order to jeopardise Banerjee’s rally.

BJP state president Sukanta Majumder in a tweet said, “Another bomb explosion at TMC leaders house in East Medinipur district when he was making the crude bomb. He along with few others lost his life. TMC is again trying to create atmosphere of fear before the panchayat election. Request @HMOIndia to take cognisance of this.”

He added, “This bomb blast happened at the house of TMC leader when he himself was making the bomb. In @MamataOfficial’s rule, bomb making is their favourite business. Many of the TMC leaders are threat to security of the Bengal and Nation.”

TMC MP Shantanu Sen, however, claimed, “The BJP attacked Manna’s home Friday night. They wanted to spoil Abhishek Banerjee’s meeting because they knew if this rally is successful, they will be finished in East Midnapore. But they will not be successful and after Banerjee’s rally, they will be decimated.”

TAKE TIME: What parents of special children want you to know