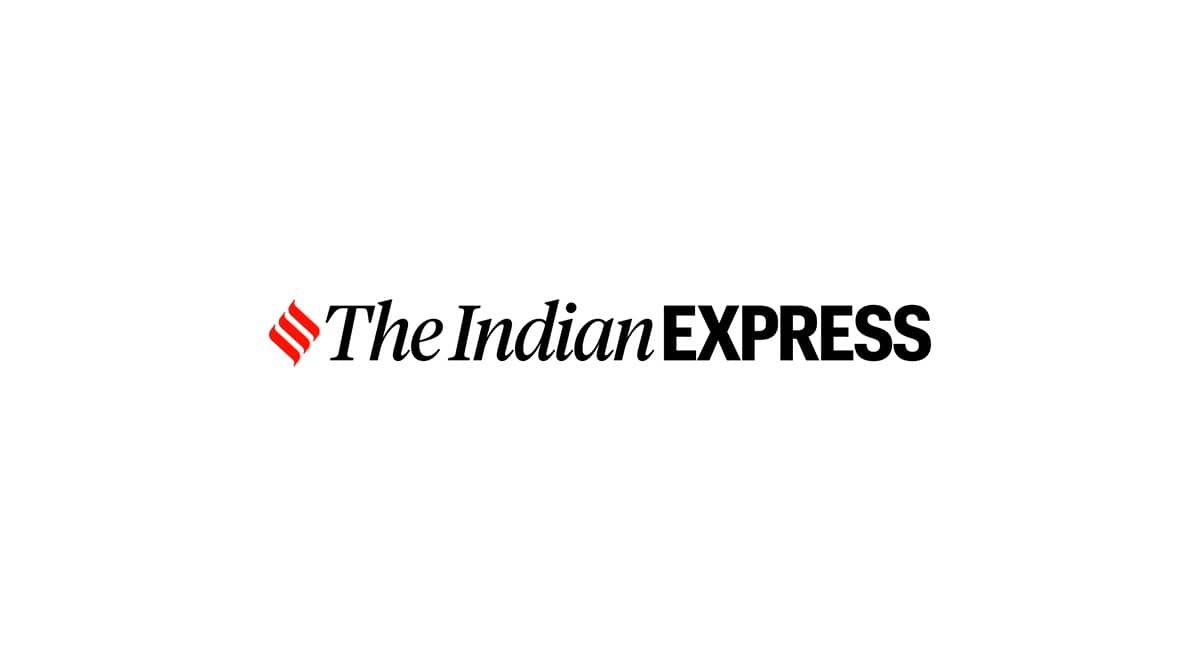 A TMC leader was allegedly shot at in Alipurduar district on Thursday night, police said. TMC’s Alipurduar Zilla Parishad member Manoranjan De was on his way home from Siliguri when some miscreants opened fire on him, police sources said. He was shot on the leg and was admitted in a private hospital in Siliguri.

The TMC accused the BJP of hatching a conspiracy to kill its important leaders. State minister and senior TMC leader Gautam Deb visited the injured party leader at the hospital. “It is a conspiracy to eliminate our leaders. As elections are approaching, violent attacks are being carried out by the BJP,” said Deb.

The BJP, however, denied the allegations. “Our party is not involved in this. It is the fallout of a factional feud [in the TMC],” said a local BJP leader. A probe was on, police said.