Panja, Ray and Vinay Bafna, who is also a director of RP Infosystems, and Debnath Pal, vice-president (finance) of the company, were under scanner in the case. 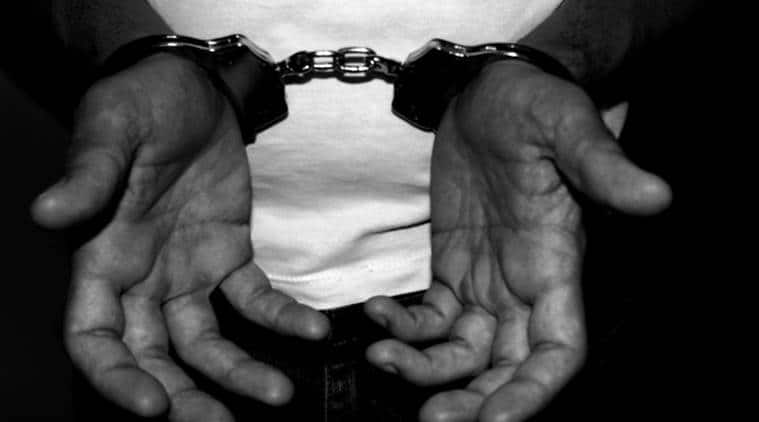 Panja, Ray and Vinay Bafna, who is also a director of RP Infosystems, and Debnath Pal, vice-president (finance) of the company, were under scanner in the case. (Representational Image)

The Central Bureau of Investigation (CBI) on Thursday arrested two Kolkata-based businessmen, Shibaji Panja and Kaustav Ray, in connection with a Rs 515-crore bank fraud case after questioning them at its state headquarters in Kolkata. Ray and Panja appeared before the CBI, responding to its summon. Sources said that CBI officers found discrepancies in their statements, leading to their arrests. CBI will now seek the duo’s remand with the claim that they have been allegedly hiding information from the agency. Roy and Panja, who is said to be close to Chief Minister Mamata Banerjee, are the directors of computer company RP Infosystems, which had allegedly defrauded a consortium of 10 banks led by Canara Bank.

Panja, Ray and Vinay Bafna, who is also a director of RP Infosystems, and Debnath Pal, vice-president (finance) of the company, were under scanner in the case. An FIR was also lodged against the company and unknown bank officials.

As per CBI officials, the agency had booked Panja and Ray under IPC sections 120B (criminal conspiracy), 420 (cheating dishonestly inducing delivery of property), 468 (forgery of purpose of cheating) and 471 (using as genuine a forged document and criminal misconduct by a public servant). The complaint was lodged by D V Prasad Rao, Deputy General Manager of Canara Bank (Camac Street’s branch).

As per officials, these four accused — Panja, Ray, Bafna and Pal — cheated Canara Bank and nine other member banks of the consortium to the tune of Rs 515.15 crore through the account of the RP Infosystems in criminal conspiracy with unknown bank officials. Canara Bank has alleged that the company availed of funds on the basis of “false and fabricated stock/receivable/debtors statements, forged drawing power letter etc”. The consortium also includes State Bank of India (SBI), SBI Bikaner and Jaipur, Union Bank of India, Punjab National Bank, SBI Patiala, Allahabad Bank, Oriental Bank of commerce, Central Bank of India, apart from Canara Bank.

“It is alleged that Letter of Credits opened by banks of the consortium on the application of the company started devolving from 2012 onwards due to non-maintenance of funds. The said borrower company dishonestly and fraudulently did not route the sale proceeds through the loan account and siphoned off the entire amount,” as per the FIR.

Panja has been arrested earlier by the Delhi Police and booked by the CBI in connection with loan frauds. In February 2015, Panja had been arrested while returning from Dhaka with Mamata. West Bengal Police had detained him on the basis of a lookout circular issued by Delhi Police’s Economic Offences Wing.

Panja had accompanied Mamata as a non-official delegate on a three-day visit to Bangladesh. Mamata had at that time distanced herself from Panja, saying that what businessmen in her entourage did was not related to her.