Meanwhile, veteran India and Bengal pacer Ashoke Dinda joined the BJP along with a few others at an event after a 'Parivartan Yatra' held by the party in central Kolkata today. 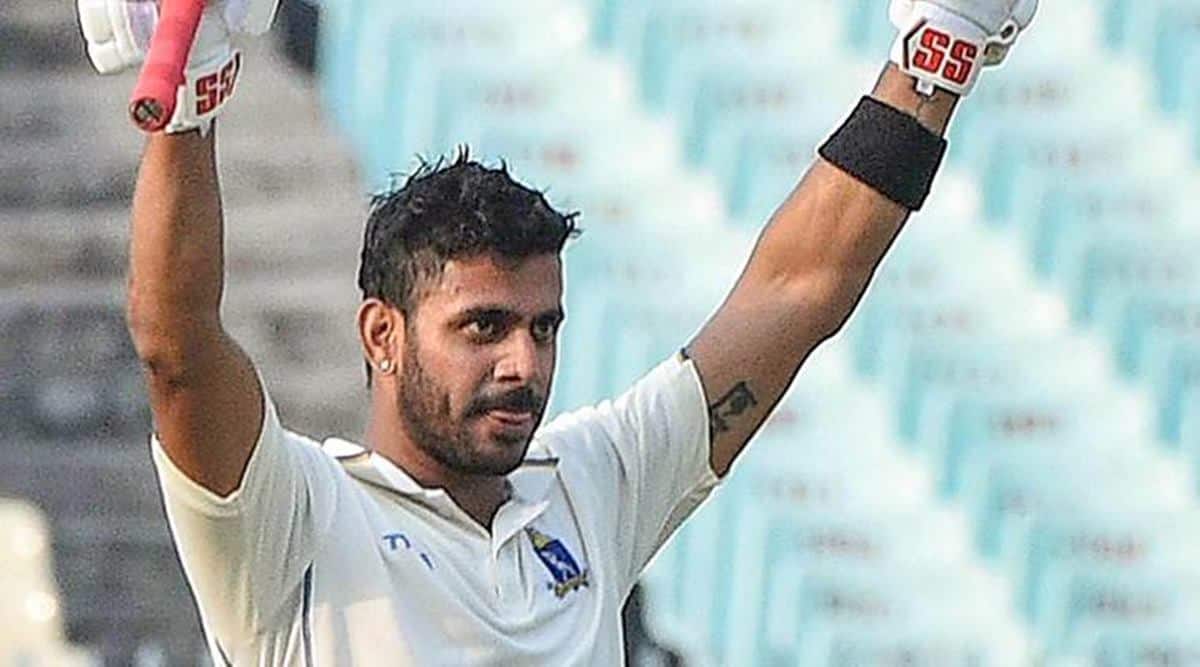 Ahead of his political debut, Tiwary tweeted a link to his political profile on Instagram, stating that “a new journey” will begin today. On the Instagram page, his bio reads as ‘Politician, AITMC.”

“A new journey begins from today. Need all your love & support. From now onwards this will be my political profile on Instagram,” Tiwary tweeted.

Tiwary has represented the Indian cricket team in the one-day international (ODI) and T20 formats. He currently represents Bengal in domestic cricket and has played for the Kolkata Knight Riders, Kings XI Punjab, and Rising Pune Supergiants in the Indian Premier League.

Recently, Tiwary had slammed several current and former India cricketers, who had tweeted in response to the international icons for extending their support to farmers’ protest in India. “When I was a kid, I never saw a puppet show. It took me 35 years to see one,” he tweeted

Meanwhile, cricketer Ashoke Dinda joined the BJP along with a few others at an event after a ‘Parivartan Yatra’ held by the party in central Kolkata today.

He joined the Bharatiya Janata Party in the presence of Union Minister Babul Supriyo and state BJP vice-president Arjun Singh at a public meeting in Kolkata.

Veteran India and Bengal pacer Dinda had earlier this month announced his retirement from all formats of cricket, bringing the curtains down on a career spanning one and a half decade. The 36-year-old, who had featured in 13 ODIs and nine T20Is for India, had moved to Goa at the start of this season after facing disciplinary action after playing only one Ranji Trophy match in 2019-20.

Elections in the state are due in April. By February 25, at least 125 companies will arrive in the state to maintain law and order during the election campaign.