Mamata calls BJP ‘anti-Bengali’, asks if hilsa, sandesh from Bangladesh will also be branded as ‘refugees’

Accusing the saffron party of being "anti-Bengali", Mamata Banerjee said the 40 lakh people omitted from the draft list were "very much Indians". She said that even she would not be able to produce the birth certificate of her parents if the government asks for it. 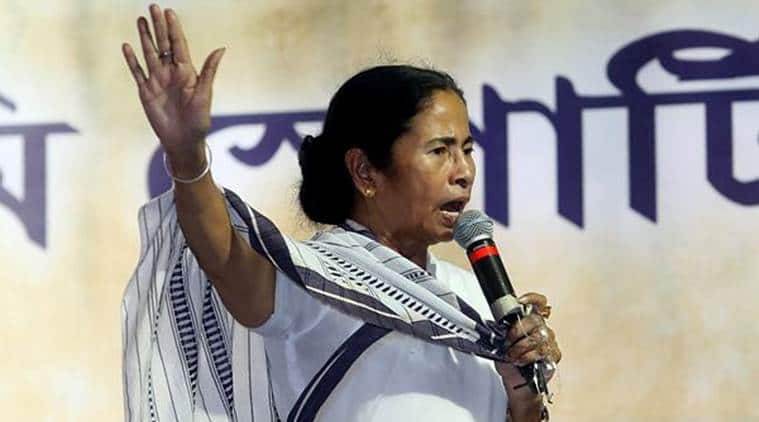 Sharpening her attack on the BJP government over the exclusion of 40 lakh people in the final draft of Assam’s National Register for Citizens (NRC), West Bengal Chief Minister Mamata Banerjee on Monday asked if hilsa fish, Jamdani saree, sandesh and mishti doi, which are originally from Bangladesh, would also be branded as “infiltrators or refugees”. Accusing the saffron party of being “anti-Bengali”, the TMC supremo said the 40 lakh people omitted from the draft list were “very much Indians”.

While questioning the grounds on which the 40 lakh odd people were excluded from the draft list, Banerjee said even she would not be able to produce the birth certificate of her parents if the government asked for it. “Do not know my parents’ birth dates. I only know the dates of their death. I would not be able to provide any documents for their date of birth but there should be a clear system about such cases…you cannot blame the layman,” she said.

READ | Amit Shah: Will go to all districts of West Bengal, throw out Trinamool Congress

Banerjee, whose remarks that the omission of 40 lakh people would result in a “civil war” and “bloodbath” had stirred a hornet’s nest, further accused the BJP of trying to create division among the people. “What is going on in the country is an injustice. The BJP with their extremist ideology is trying to create division among the people. I think they are playing the politics of revenge among the countrymen. We are not for this kind of politics,” she said.

The TMC chief also said, “the culture practised by them (BJP) does not have any respect for people speaking Hindi, Bengali, Maratha and the South Indian (languages)”.