According to local residents, a clash started on the night of October 8 over Milad-un-Nabi flags. 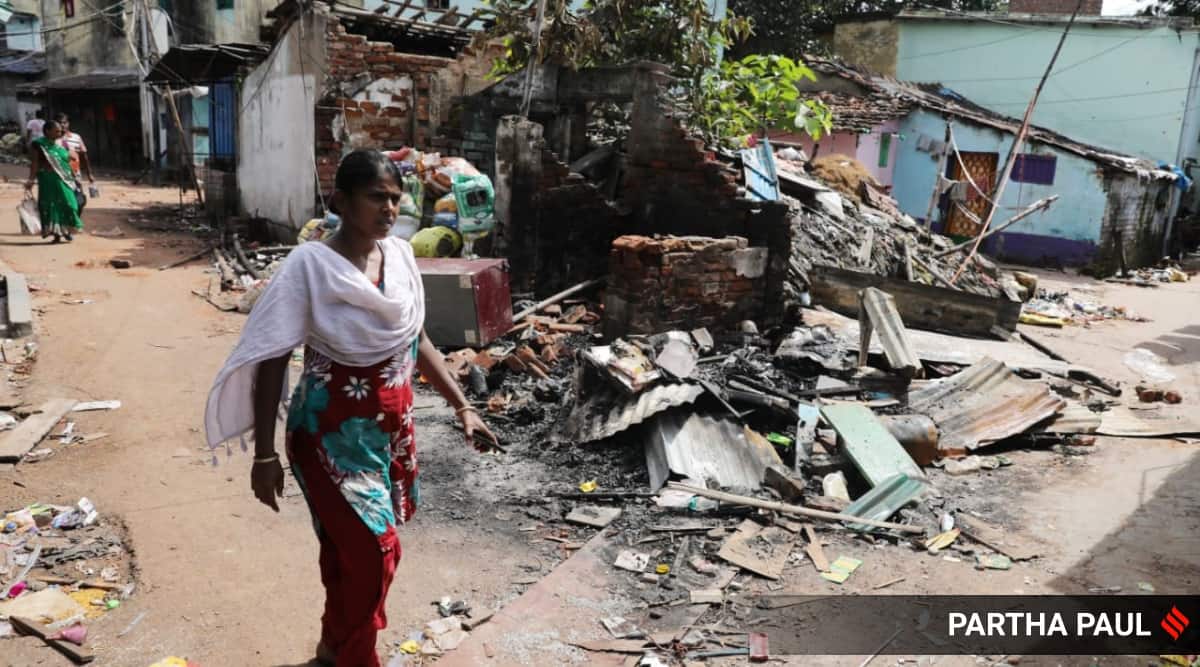 A clash between two communities at Mominpur in Kolkata led to communal tension and many houses in the Mayurbhanj area were ransacked and cars destroyed late on October 9.

According to local residents, there was a clash between the communities on the night of October 8 over Milad-un-Nabi flags. On the next night, a group of people ransacked many houses on the Mayurbhanj and Bhukailash roads. People protesting this surrounded the Ekbalpur police station and vandalised it, according to locals.

On Monday morning, West Bengal BJP president Sukanta Majumder was stopped by police on his way to the area. After Majumder’s detention in the central lock-up at Lalbazar, Leader of the Opposition Suvendu Adhikari tweeted, “Shame Shame !!! In order to sweep the shameful Mominpur violence under the rug, @MamataOfficial has ordered @KolkataPolice to arrest @BJP4Bengal President @DrSukantaBJP at Chingrighata on the way to Mominpur. Try as much as you can, but you can’t stop BJP.”

According to the Kolkata police, 10 people were detained for questioning and a huge number of police were deployed in the Mayurbhanj area.

Writer Swapan Dasgupta, also a BJP leader, tweeted, “The rampaging mob violence targeting businesses and property of the Hindu minority in the Kidderpore- Ekbalpur region of Kolkata is alarming. It stems from the distorted empowerment resulting from a belief that one community is above the law and the norms of civic responsibility.” He further wrote, “I have written to the Prime Minister drawing his attention to the panic of vulnerable Hindu communities in West Bengal to this ugly assertion of sectarian identity. It is being furled entirely by vote bank calculations of the Mamata government.”