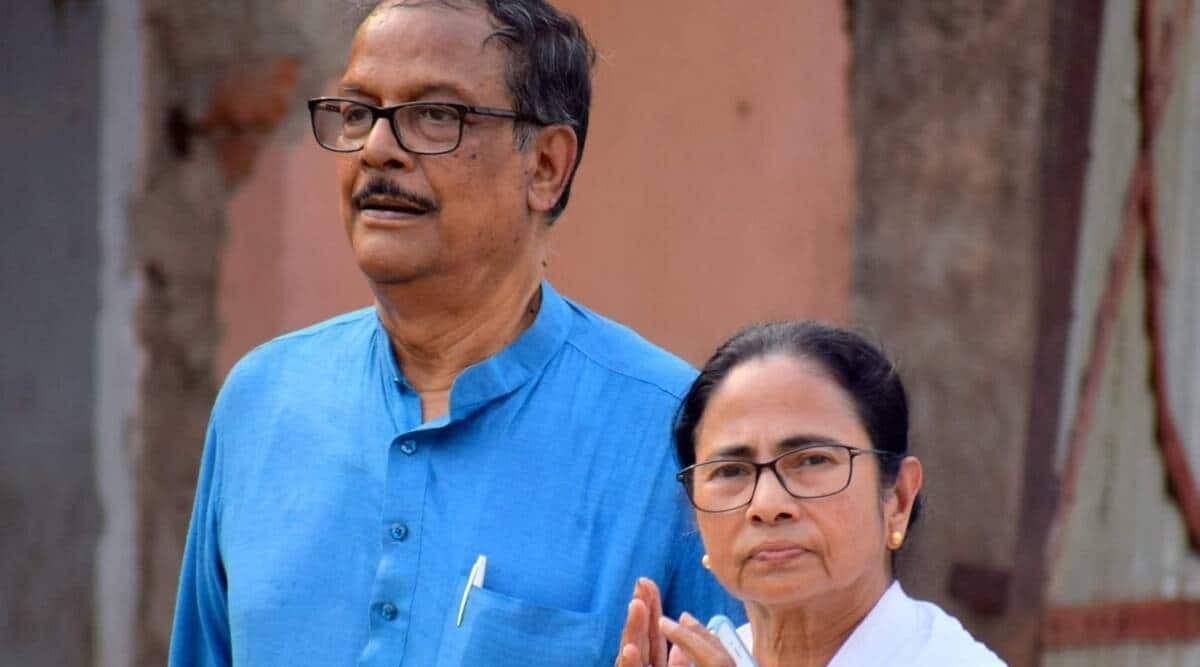 State Law Minister Moloy Ghatak on Tuesday skipped a summons issued by the Enforcement Directorate (ED), informing the agency that he would be unable to appear “at such short notice”. Ghatak was asked to appear before CBI officials in Delhi in connection with an ongoing probe into a coal pilferage case. Ghatak claimed to have received the notice on September 10.

However, Ghatak also said he was ready to speak to the agency through video conferencing. ED has also summoned Abhishek Banerjee – TMC MP and nephew of Chief Minister Mamata Banerjee – to Delhi on September 21 in connection with the same case. Abhishek was earlier questioned for nine hours in Delhi and then asked to appear again. However, the Trinamool leader had expressed his inability to travel to the national capital on a day’s notice.

The probe pertains to a case filed by the ED under sections of the Prevention of Money Laundering Act (PMLA) following an FIR by the Central Bureau of Investigation that alleged a multi-crore coal pilferage scam related to the Eastern Coalfields Ltd mines in the state. Thus, looking into theft in the government coalfields, allegedly carried out in connivance with public servants in West Bengal.

The ED had earlier arrested Vikash Mishra, brother of Vinay Mishra, who it said had links with TMC leaders. A West Bengal police officer, Ashok Mishra, was also subsequently arrested in the case. He was the inspector in-charge of Bankura Police station and was posted there for nearly three years, sources said.