In protest, the BJP, the main Opposition party, walked out of the Assembly, pointing out that the convention was to appoint an Opposition MLA the head of the PAC. 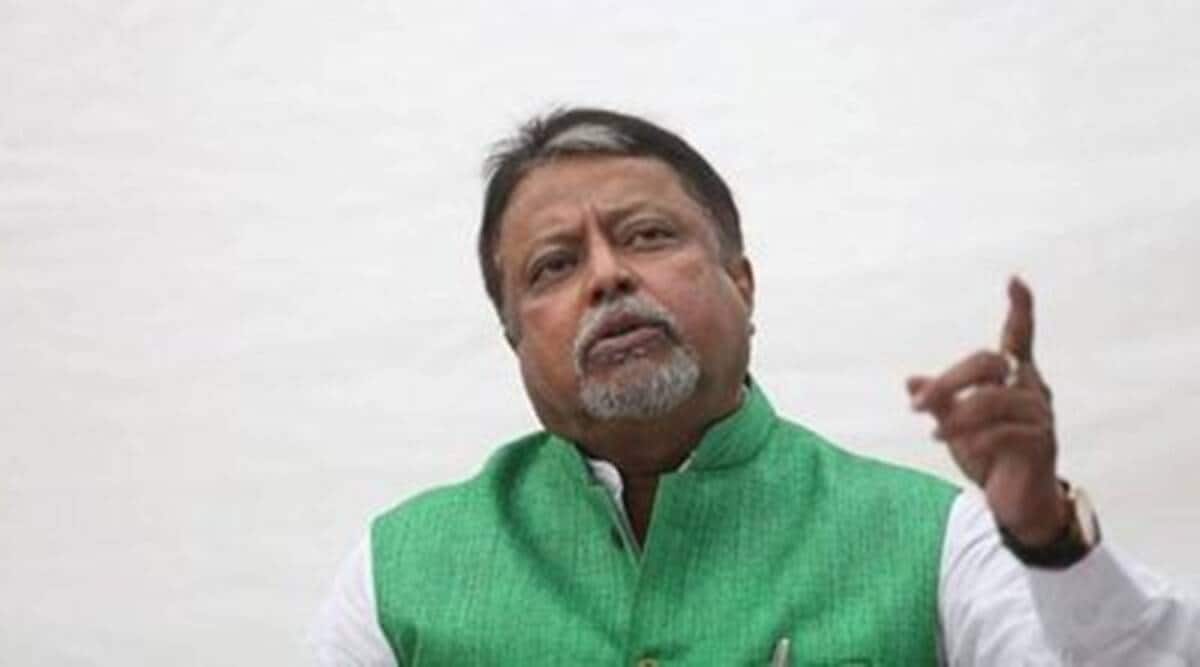 Senior Trinamool Congress (TMC) leader Mukul Roy. who recently switched back to the ruling party after winning the Assembly polls on a BJP ticket, was appointed the chairperson of the Assembly’s Public Accounts Committee (PAC) by Speaker Biman Banerjee on Friday.

In protest, the BJP, the main Opposition party, walked out of the Assembly, pointing out that the convention was to appoint an Opposition MLA the head of the PAC. The committee audits spending and other accounts of the government. The BJP had nominated six of its members to the 20-member body while the TMC submitted the names of 13 legislators. Roy’s name was proposed as an independent candidate. The BJP had proposed the name of Balurghat MLA and former chief economic adviser to the Centre, Ashok Lahiri, for the post.

After walking out of the House, Leader of Opposition Suvendu Adhikari said, “We did not nominate Roy for inclusion in the PAC. The ruling party wants to spend government funds and keep the accounts as well. This is autocracy. The speaker violated convention.”

Defending Biman Banerjee’s decision, TMC Lok Sabha MP Saugata Roy said, “There is no rule that says an Opposition leader has to be made the PAC chairman. It is only a convention. The speaker is the sole authority to select the chairman. He has done the right thing.” Supporting Roy’s candidature, Chief Minister Mamata Banerjee had said last month, “Anybody can file nomination papers for inclusion in the PAC. He (Roy) is a BJP member. He has been supported by the Gorkha Janmukti Morcha. If required, we will support him too. We will win if there is an election. Let people see who is more powerful.”

On June 18, the BJP submitted a petition to Biman Banerjee, saying Roy, the Kishnanagar Uttar MLA, should be disqualified under the anti-defection law as he did not resign from the BJP before switching sides.

The speaker decides if a member of the House should be disqualified, and the Constitution does not specify any timeframe for the inquiry or the setting up of an inquiry committee.

According to the rules, the speaker also has the discretion to select the chairperson of various Assembly committees. Of the 41 such bodies in the state legislature, the PAC is considered to be the most important.

On June 26, the BJP wrote to Banerjee saying Roy’s nomination to the PAC should be cancelled because the party did not nominate him. Warning that the BJP might seek legal action, the letter said Roy should be disqualified under the anti-defection law.

Explained: Why the Kappa variant of Covid-19 is less of a concern than Delta strain