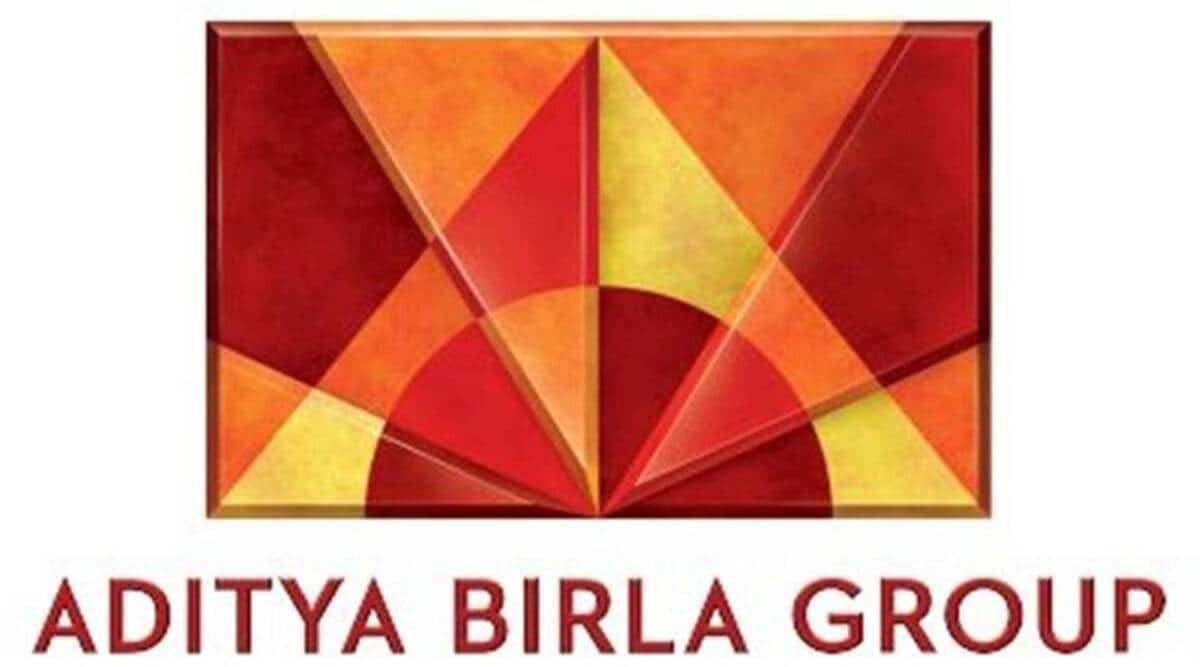 The Aditya Birla Group will invest Rs 1000 crore for this unit and at least 600 direct jobs will be generated.

THE WEST Bengal government on Thursday announced that the Aditya Birla group has agreed to invest in the state in the paint business.

The industry department released a statement that said, “Aditya Birla Group (ABG), a global conglomerate, in the Fortune 500 companies, is venturing into paint business. The Group had written to the Honourable Chief Minister on October 4, 2021, with their interest to set up a Paint Manufacturing unit in Bengal.”

The statement added, “The Group has shown interest to set up a water-based and solvent and have requested for allotment of land for decorative paint unit with backward integration on 80 acres in Vidyasagar Park. They would also set up their ancillary units. The project involves investment of Rs 1000 crore from ABG. The Paint Unit itself would provide employment for 600 people and indirect employment for over 1,500 people would be created.”

The statement also said, “The Group thanked Honourable Chief Minister and the state government for their prompt and proactive support.”

The Aditya Birla Group will invest Rs 1000 crore for this unit and at least 600 direct jobs will be generated.

Explained: With markets likely to stay strong with some correction, weighing the hybrid funds option