Union Minister Amit Shah had on Sunday announced that Central Civil Service Rules will be implemented for all employees under the Chandigarh administration, a move which quickly invited criticism from across party lines. 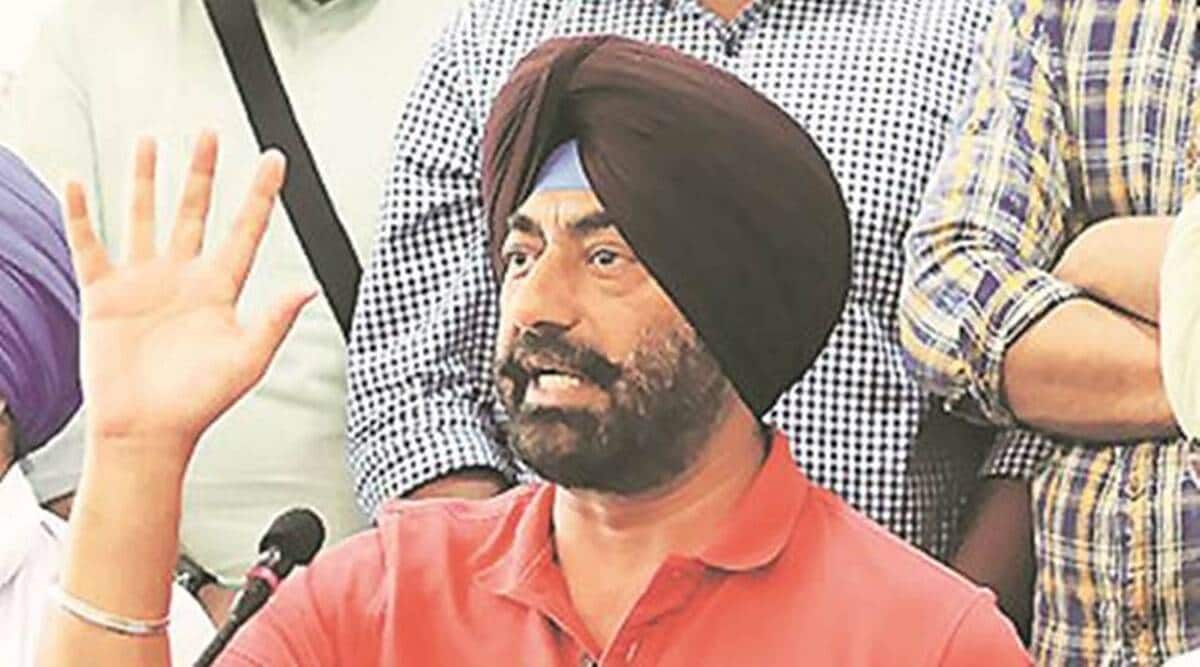 After Union Home Minister Amit Shah announced that Central Civil Service Rules will be implemented for all employees under the Chandigarh administration, Congress MLA Sukhpal Singh Khaira strongly condemned the “dictatorial decision” of the BJP-led central government “to usurp the rights of Punjab over Chandigarh”. Shah’s move had invited criticism from across party lines in the state.

In a series of tweets, the Bholath MLA said Chandigarh belonged to Punjab and the unilateral decision was not only a direct attack on federalism but also an attack on the state’s share of 60 percent control over the Union territory. “We strongly condemn d dictatorial decision of BJP to usurp upon the rights of Punjab over control of Chandigarh,” he said.

We strongly condemn d dictatorial decision of Bjp to usurp upon the rights of Punjab over control of https://t.co/wFO71D7dfx belongs to PB and this unilateral decision is not only a direct attack on federalism but also attack on PB’s share of 60% control over UT-khaira pic.twitter.com/U22NpIhfNP

“…Punjab even under the UT status is 60% stakeholder in Chandigarh therefore any unilateral decision by the Center is violative of the law & constitution! You must reiterate your claim on Chandigarh as it was built for PB its our heritage!” he underlined.

Khaira also dared all newly-elected Rajya Sabha members from Punjab to “come forward and oppose the dictatorial and anti Punjab decision of BJP govt to encroach upon the rights of PB by taking unilateral control of services of employees of UT on the pretext of pay scales!” It would be the first litmus test for the Aam Aadmi Party’s Rajya Sabha members, he added.

The Congress leader said the Centre’s move meant that the employees posted in Chandigarh would no more be governed by the Punjab Service Rules. He reminded the BJP that the state has long been demanding that Chandigarh must be Punjab’s capital alone. Punjab’s claim over Chandigarh was justified and endorsed in 1985 during the Rajiv- Longowal pact, he said.

Khaira asked the BJP government if it would endorse Punjab domicile and Punjabi language while recruiting employees and officers in Chandigarh. He slammed the entire move as deceptive.

“I urge @BhagwantMann to break his stoic silence over the gross discriminatory decision of Bjp Govt to unilaterally impose central rules on employees of Chandigarh,” he tweeted, urging Chief Minister Bhagwant Mann to take up the issue more strongly. As the move would weaken the state’s claim over Chandigarh, Khaira said, Mann must take a clear and tough stand on the issue.