Women’s rights groups have slammed the letter as sexist, but the official insists that his appeal to the public has no patriarchal undertone 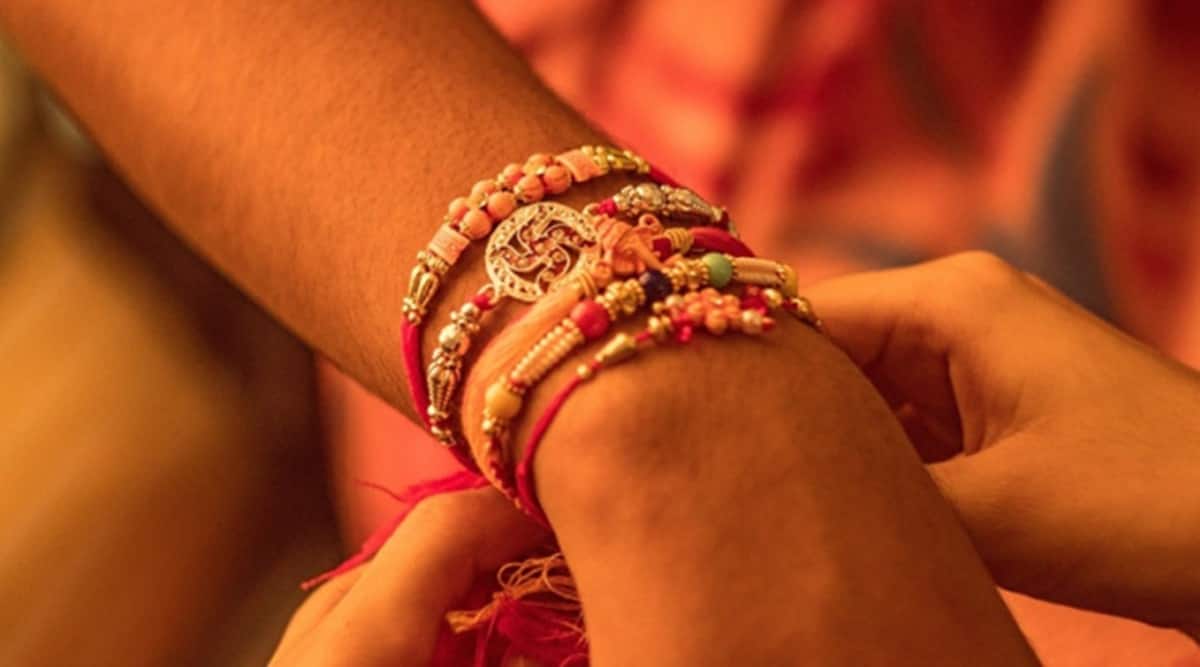 The letter issued on August 21 from the office of Digod Tehsildar Dilip Singh Prajapati in Kota district, and signed by him, has drawn sharp criticism from women’s rights groups which have termed its contents patriarchal and sexist | Representational image/Pixabay

A government official in Rajasthan’s Kota district has written a letter appealing to the public that women who want to voluntarily relinquish their rights from khatedari (parental agricultural land) should do so on the occasion of Raksha Bandhan.

The letter issued on August 21 from the office of Digod Tehsildar Dilip Singh Prajapati in Kota district, and signed by him, has drawn sharp criticism from women’s rights groups which have termed its contents patriarchal and sexist.

“When a khatedar passes away, the names of his son, daughter and wife are entered in his place as his natural heirs. In several religions and families, it has been the tradition for generations that sisters and daughters don’t take their share from parental agricultural land and immovable assets and instead take their share from the property of in-laws,” the appeal says.

The letter adds that sometimes women voluntarily want to relinquish this right but the process isn’t completed due to the carelessness of farmers. It goes on to say that at times when land is acquired by the government, the cheque for compensation often gets issued in the name of sisters or daughters.

“Circumstances give birth to sins and in such situations some sisters don’t return the amount of the cheque to their brothers. And in the end, the siblings die after not being on talking terms for their entire life,” it says.

Prajapati also mentions that in case of death of the woman, the names of her husband or children are added as owners, and even though the person connecting the two families have died, the son-in-law ends up selling the land at throwaway prices.

Tehsildar Prajapati, when contacted, said his letter had no sexist undertone. “There are no patriarchal undertones in the letter. I have mentioned the words “voluntarily relinquishing” multiple times. Men and women are equal in the eyes of the law and the names of women are included in revenue records. But women who want to voluntarily relinquish their rights can do so. I have seen generations get wasted in court battles. That is why I wrote the letter. Carelessness or delay can result in disputes. This is just an appeal and not an order. I mentioned Raksha Bandhan because all sisters come to their parental homes at this time,” Prajapati told The Indian Express.

Women’s rights activists have, meanwhile, lashed out at the appeal. “The letter reeks of patriarchy. The Constitution has given equal rights to men and women. Why is there no talk about men giving up their rights?” asked Chandrakala Sharma, state coordinator of Ekal Nari Shakti Sangathan (ENSS) that works for the rights of single women including those who are widowed or divorced.

She added that several single women engaged in farming depend on parental land for sustenance. “It is up to the women whether they want to retain the right on their parental land. While working with single women, we have seen many who don’t want to relinquish their rights on parental land because it serves as a means of sustenance and they can be financially independent. Connecting the appeal to Raksha Bandhan shows an effort to pressure women emotionally,” said Sharma.

“Women who want to voluntarily relinquish their share can do so any day, irrespective of whether it’s Raksha Bandhan or not. But under no circumstance should women ever be forced or pressured to do so,” said Kota district collector Ujjawal Rathore.

WWE 2K22: Release date, platforms, and everything you need to know