"The clay figurine resembles the terracotta figurine 'Mother of Pearl’ and could be at least 5,000 to 6000 years old" 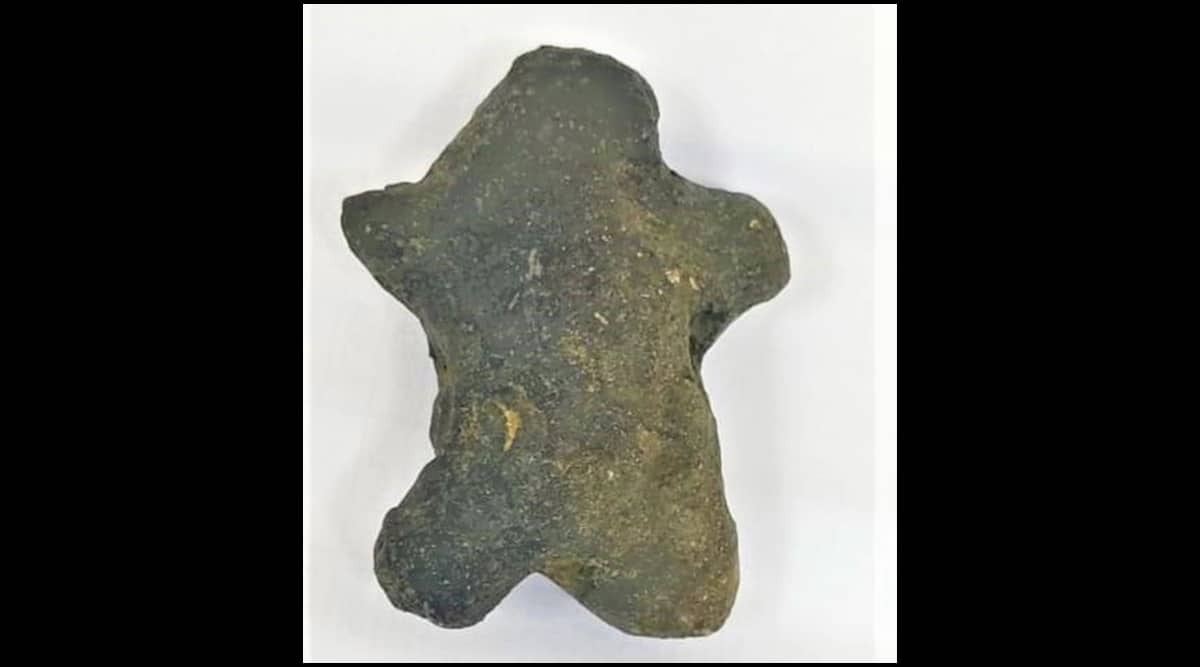 Tiny clay figurine found beneath a field of Telangana on 25.11.22, Friday and is believed to be of Neolithic age. (Express photo)

A tiny clay figurine found in Telangana has stumbled history enthusiasts as experts believe it could be the most primitive form of the “mother goddess”, dating back to the Neolithic age.

Not only do they endorse the six-cm-tall clay structure as the first such discovery from Telangana but experts have also drawn similarity in its resemblance to “mother goddess” figurines, especially, the “mother of pearl” excavated from Mehrgarh in Balochistan, Pakistan.

The clay figurine was discovered Friday by farmers while ploughing the fields of Patiggadda in Narmetta village near Nangunur Mandal in Siddipet district and identified first by researcher Kolipaka Srinivas of Kotha Telangana Charitha Brundam (KTCB).

Loosely translated to the new Telangana history team, KTBC is a community of amateur history enthusiasts comprising teachers, students and professionals from various fields who collaborate with rural communities to document and scientifically preserve local histories.

Sriramoju Haragopal, the convenor of KTCB, said the clay figurine not only resembles the terracotta figurine “Mother of Pearl” but could be older and at least 5,000 to 6000 years of age.

Narmetta and Palamakula villages near Nangunur are megalithic tomb sites excavated by the archaeology department a few years ago.

Patigadda is an old village place that does not exist anymore and is located about five to six kilometre from Narmetta megalithic sites.

Haragopal said, “This is a rare figurine of the mother goddess that we have found in Telangana. Many such terracotta figurines were excavated in Mehrgarh since 1974. The one we have now resembles the Mother of Pearl. We can say it is from the Neolithic age.”

He said he has cross-checked the photographs and data with archaeologist Dr Ravi Korisettar, an expert in Paleolithic and Neolithic cultures of southern India, in Karnataka, to draw the “Mother of Pearl” reference.

Explaining further, Haragopal said that the mother goddess is a representation of fertility in early civilisations like the Harappa.

“When there were no gods or sculptures, people made such clay and terracotta figurines to pray for children. There is no religion. In fact, such depictions can be found in rock arts even in Australia or closer home in the Khammam district. Those are older than these figurines,” he added.

Senior archaeologist E Shivanagi Reddy said that Narmetta is an already established Neolithic site and that the figurine resembles the most primitive form of the mother goddess.

“We know the site as an established Neolithic and iron age site where similar finds were reported in the past. Based on the evidence and the archaic style of the sculpture, we can say this new find roughly dates back to 4000 BC to 1750 BC,” he added. 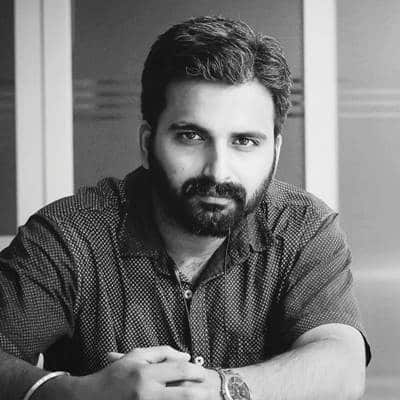