Police said the kidnappers had made a WhatsApp ransom call to the dentist’s family demanding Rs 10 crore in bitcoin currency. 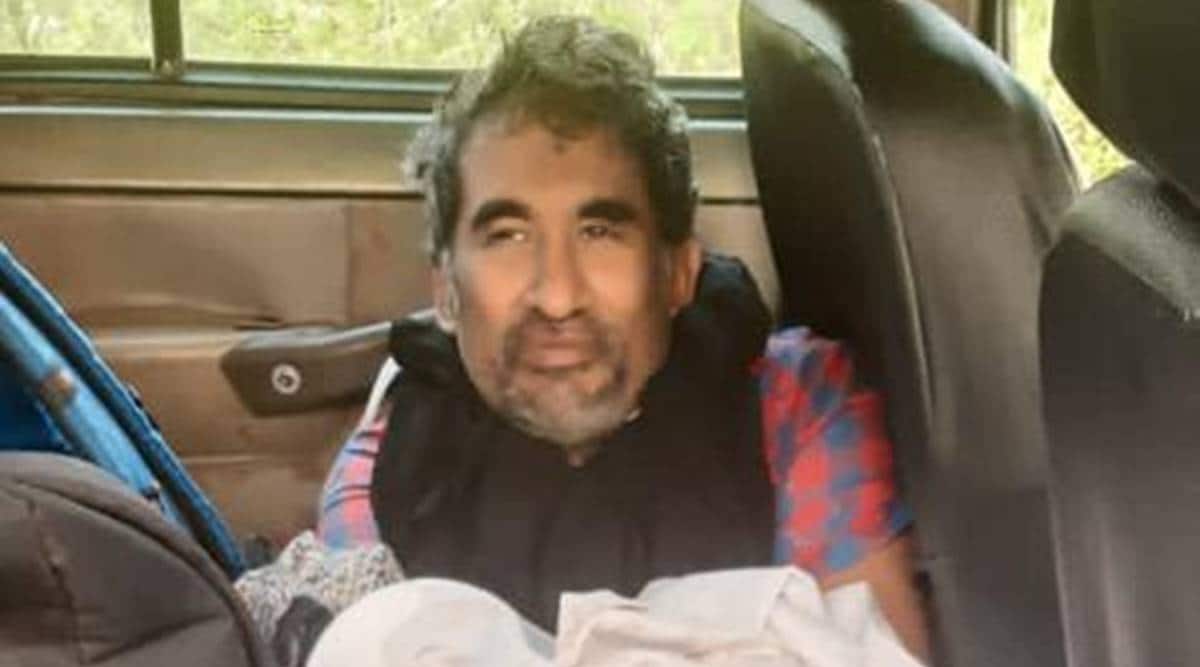 Officials said the kidnapping could be a fall out of the financial dispute that the doctor allegedly had with his business partners.

Police in Anantapur district of Andhra Pradesh rescued a dentist who was kidnapped from a hospital in Hyderabad Tuesday evening.

Alerted by Telangana Police that the kidnappers were proceeding towards Bengaluru in a Mahendra Bolero, Anantapur police set up watch on several roads including the Hyderabad-Bengaluru highway. A police team spotted the jeep near Rapthadu toll plaza around 2 am and intercepted it.

Police said while two kidnappers fled, two others were nabbed. Police then rescued Dr Behjas Hussain, a dentist working at Kismetpur Dental Clinic at Hyderabad. The doctor’s hands and legs were tied with ropes and he appeared dazed, an official said. Later in the day, Anantapur police tracked down the two kidnappers who had fled and took them into custody.

According to the police, the dentist was kidnapped by five burqa-clad persons from his hospital in the Rajendranagar area of Hyderabad. The kidnappers later made a WhatsApp ransom call to his family demanding Rs 10 crore in bitcoin currency, police added.

Sources in Cyberabad Police said five-8 members were involved in the kidnapping. While five persons abducted the dentist Tuesday, they handed him over to four persons who were taking him to Bengaluru or nearby towns.

Officials said the kidnapping could be a fall out of the financial dispute that the doctor allegedly had with his business partners.

This street food vendor’s giant omelette made with 60 eggs is going viral; recipe inside