AP gives a try to subject-wise teachers for primary schools

The new system of having subject-wise teachers, officials said, is in line with the New Education Policy (NEP) and schools will be mapped to implement the pilot. 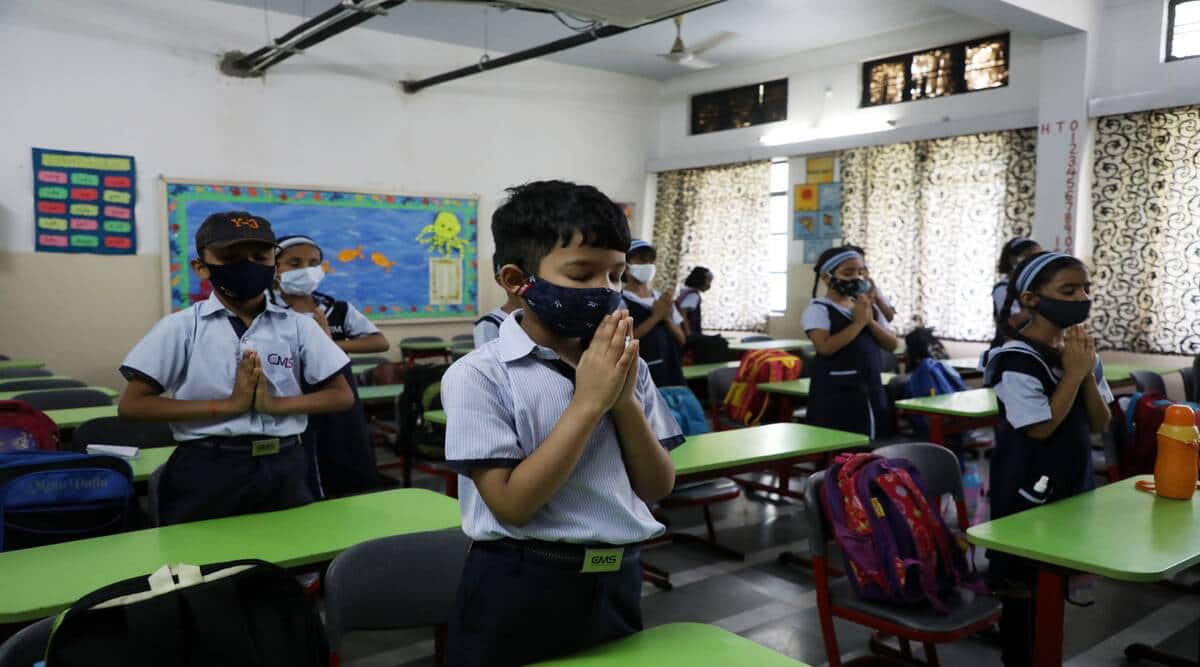 MAHARASHTRA SCHOOL Education Department is planning to put up a proposal that Urdu medium schools recognised till Class 7 be allowed recognition till Class 12. (Express Photo/File)

The education department in Andhra Pradesh is experimenting with a new system of appointing subject-wise teachers in government-run primary schools. In the existing set up, students of one primary class take lessons in all subjects from just one or two teachers.

The new system of having subject-wise teachers, officials said, is in line with the New Education Policy (NEP) and schools will be mapped to implement the pilot.

Education Minister Adimulapu Suresh said officials have been asked to discuss the new system with teachers and seek their cooperation by explaining to them how beneficial it will be to students.

Training sessions have already begun, with English teachers being the first. The feedback from teachers will be reviewed after a few weeks, the official said.

Meanwhile, introducing another new policy, the state government has directed government health clinics being set up in every village to conduct frequent checks on students in anganwadis and schools.

“The regular checks will help in early identification of diseases like anemia in students. If detected, the students will be connected to PHCs for better treatment,’’ the education minister said.

To ensure students receive nutritious and tasty food, the authorities will inspect frequently and also grade the quality of food provided under the mid-day meal scheme in government schools. New recipes and menus are also planned to be introduced periodically.

The education department is also focussing on adding more facilities at government schools as student enrollment has drastically increased this academic year.

“District Education Officers and schools have been asked to submit action-taken reports for providing additional facilities in schools, like drinking water taps, additional separate toilets for girls and boys, boundary walls, and extra furniture if required,” an official said.