The programme will support more than 50,000 residents in and around the port town. 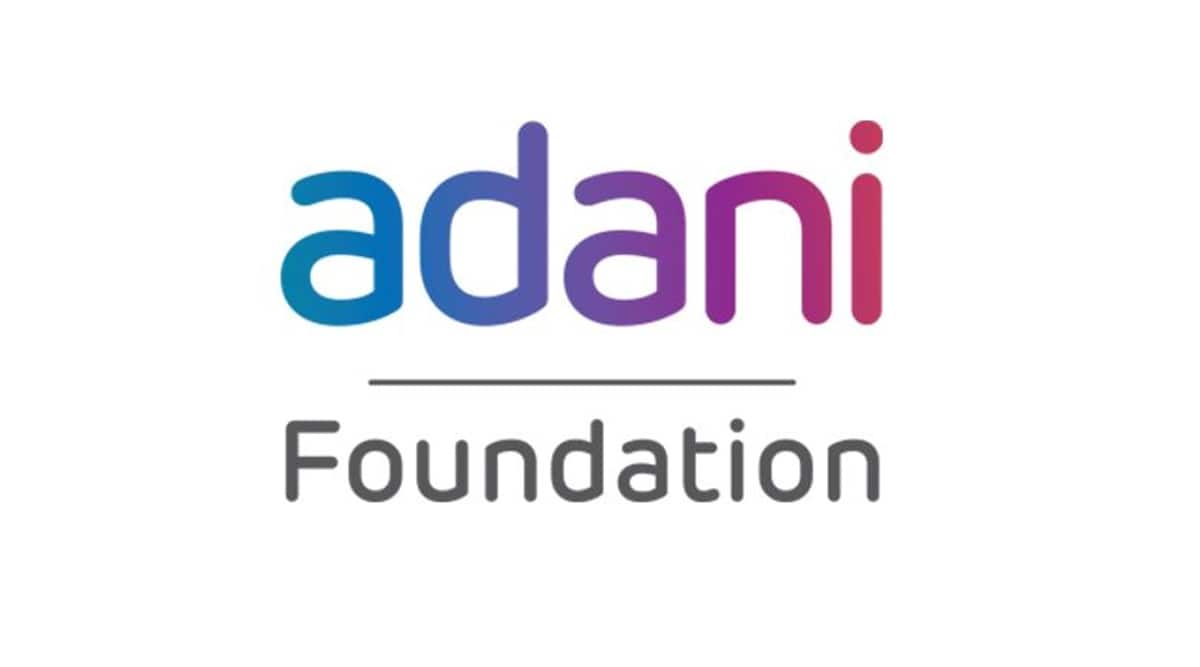 The Apollo Foundation and the Adani Foundation have announced a two-year tie-up in the healthcare sector. Under the Apollo Foundation’s Total Health programme, health units would be set up and community screening shall be conducted in the Adani Krishnapatnam Port region of Andhra Pradesh, a statement from the company said. The programme will support more than 50,000 residents in and around the port town, the statement added.

The aim is to capture data through a household survey, to understand and document the health, socio-economic, and demographic status of the population. Based on the findings, the local populace will be offered tools to improve their overall wellbeing. These will range from diagnostics and treatment to counselling and lifestyle changes, Apollo sources said.

The Arrjava Warrior (ASRA) programme will also form a part of the community outreach. ‘Arrjava Warriors’ are members of the local community who bridge the gap between the medical team and people. They will be trained in yoga, first aid and basic-life support and will provide community referrals to the health units.

“I am delighted by the tie-up with the Adani Foundation, which is not just between two foundations, but also between two families that believe in philanthropy,” said Dr Prathap C Reddy, founder-chairperson of the Apollo Hospitals Group.

Notably, the tie-up was announced on the occasion of the 89th birthday of Dr Prathap C Reddy.