Rodricks was associated with several social causes, and was especially active on the issues of environment and gay rights. 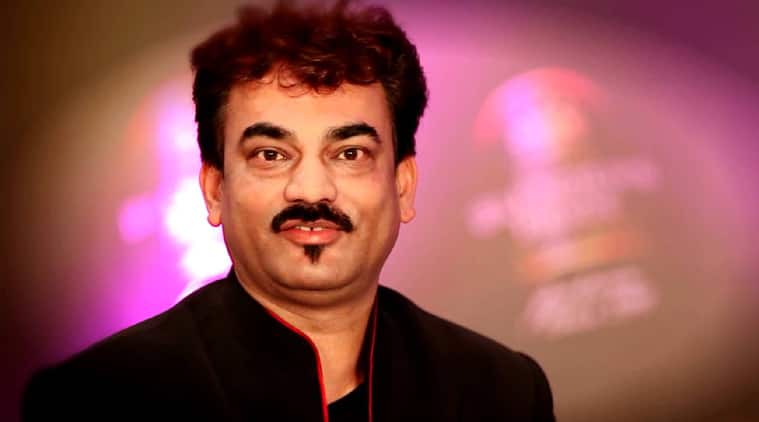 In 2014, Wendell Rodricks was awarded the Padma Shri.

The funeral will be held at 4 pm on Thursday in Colvale. “He passed away peacefully. His partner Jerome (Marrel) was by his side,” the family member said.

Schulen Fernandes, the Creative Director for Wendell Rodricks label shared that the famed fashion designer passed away peacefully in his sleep at his home on Wednesday around 5 pm.

On Instagram, quoting one of Rodricks’ favourite songs, Fernandes wrote, “Darkest day today. I’m numb with deep sorrow and the loss of the dearest one. He should still be here. With us. Here’s what I must say, while I find the strength to speak very little. Wendell passed away today at 5 pm in his sleep. In his home, his sanctuary. Surrounded by the love of the familiar. (Let all other theories be put to rest. Period.) Stay with the man if you must in his legacy and play ‘somewhere over the rainbow’ in fond remembrance.”

A note on the door late Wednesday evening said: “Let Wendell rest in peace. No visitors allowed.” A family member said they had decided that the funeral at Colvale church would be open to all, but no condolences would be accepted at home. “We have only one request now. Respect our privacy. We are mourning,” said the family member.

According to a family friend, Rodricks’ condition had “weakened” Tuesday evening, but he had decided he didn’t want to be moved to a hospital. The family didn’t want to speak on his condition, though villagers said he had been “visibly ill” for a while.

Born on May 28, 1960, Rodricks was hailed as the champion of minimalism on the fashion runway. He was involved in conceptualising the first Lakme India Fashion Week, held in 2000.

Rodricks was associated with several social causes, and was especially active on the issues of environment and gay rights. In 2014, he was awarded the Padma Shri by the government.

Union textile minister Smriti Irani said: “Shocked to hear about the untimely demise of Wendell Rodricks, one of India’s most renowned designers. My heartfelt condolences to his loved ones. May his soul rest in peace.”

Goa health minister Vishwajit Rane also said: “Deeply saddened to hear about the sudden demise of my very good friend and designer, Wendell Rodricks. His excellency in his work & skills are irreplaceable & shall always be cherished. We will truly miss him. My heartfelt condolences to his family & dear ones.”

The Fashion Design Council of India posted on Instagram: “Disheartened with the sudden and untimely demise of one of the country’s iconic designer, Wendell Rodricks. The fashion fraternity lost a legend today. Wendell, we will miss you.”

FDCI is deeply disheartened with the sudden and untimely demise of one of the country’s iconic designer, Wendell Rodricks. The fashion fraternity lost a legend today. Wendell, we will miss you.

Apart from the Padma Shri, Rodricks was honoured with the Knight in the Order of Arts and Letters (Chevalier de l’Ordre National dea Arts et des Lettres) by the government of France, bestowed the Rainbow Warrior Award by Kashish Film Festival and feted by the All India Konkani Parishad.

Absolutely shocked and heartbroken to hear about my friend @Wendellrodricks sudden demise . Sad that this happens when he was about to open his dream project …. the museum of costumes in Goa . Loving and warm .. will always cherish the week I spend with him this nov in Goa . pic.twitter.com/vZgyqiIOyJ

A museum he was working on — the Moda Goa Museum and Research Centre —  which would house a “collection of over 800 artefacts stretching from the 7th century AD till present date”, was to be inaugurated in March in Colvale. Rodricks turned to environmental activism as he was pained by the degrading ecosystem of his state Goa. In ‘The Green Room’, he wrote about how his love for Goa gradually made him a “reluctant activist”.

“Never in my life had I dreamt that I would stand on a truck or a public garden and deliver fiery speeches to save Goa. But by 2004, I was voicing my opinions loud and clear in ‘Goa Today’ and had made many powerful enemies. But the Goan public showered their support,” he wrote.

“I love my land so much that if someone tells me to eat the soil in Colvale I will. My love for Goa is so strong that I cannot see it destroyed before my eyes,” he further said in his book. Wendell Rodricks at the Lakme Fashion Week in 2016. On the runway, he was known for minimalism. (Express archive)

On the fashion front too, he promoted eco-friendly wear and became the first Indian to present his collection at the world’s largest organic fair, BIOFACH, in 2012. His stores had a special collection of cotton garments, yoga mats and stoles made using 100 per cent natural dyes.

In 2018, Rodricks, openly gay himself, got the blessings of Cardinal Oswald Gracias, the Archdiocese of Bombay, for his plans to start a hotline that would provide support and guidance to queer individuals and their families to keep the faith. 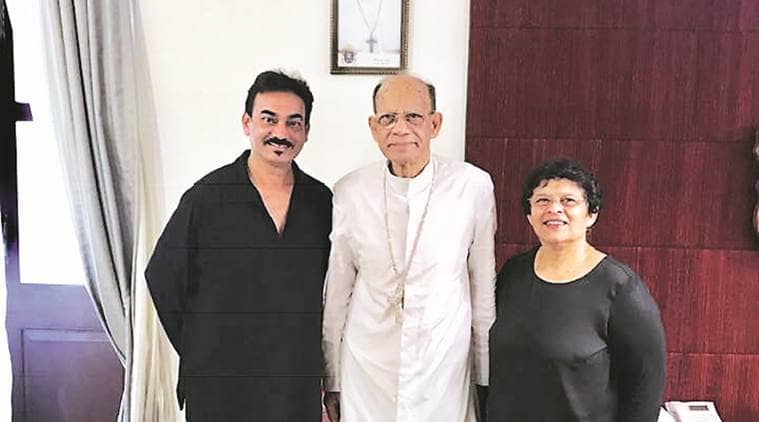 Recently, Rodricks was criticised for his comments on the gown Priyanka Chopra Jonas wore to the Grammys. “@priyankachopra nailed it at the Grammys 2020. Truly the bold and beautiful in this @ralphandrusso couture fringed gown where the neckline goes all the way from LA to Cuba. Love it,” he said on his Instagram page.

After getting brickbats for “body-shaming”, he clarified:  “For all those that said some really nasty things about me body shaming, here is my retort. Did I say anything about her body? No. Many women did. I just said the dress was wrong for her despite it being couture. It was more dress shaming than body shaming. Stop this sermon from high and read the post before you speak.”

Ritu Phogat aims for Khabib Nurmagomedov-inspired takedown in One Championship