Archbishops of Goa and Hyderabad chosen as cardinals by Pope Francis

Archbishop of Goa and Daman Filipe Neri Ferrão, who is also president of the Conference of Catholic Bishops of India, and Archbishop of Hyderabad Anthony Poola were among the 21 cardinals named in the Vatican City on Sunday. 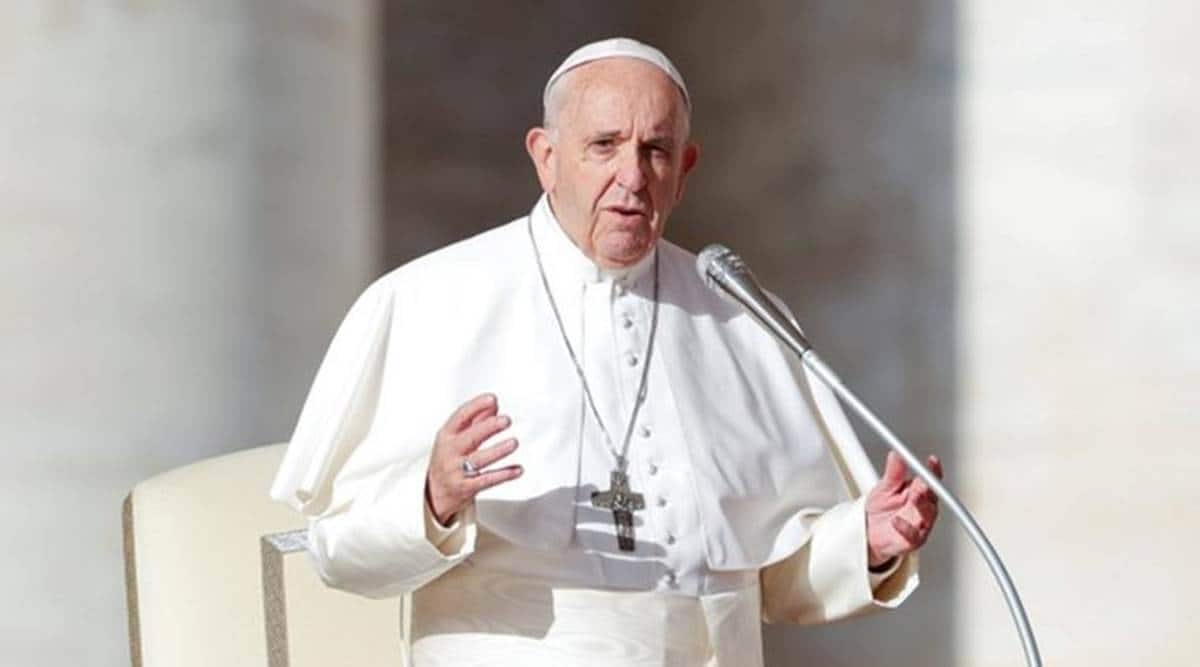 Francis has gone further, first apologizing for his own errors in defending a Chilean bishop who covered up abuse by the country’s most notorious pedophile priest. (File)

Archbishop of Goa and Daman Filipe Neri Ferrão was among the 21 bishops chosen by Pope Francis to be made cardinals. The pope made the announcement in the Vatican City on Sunday. Archbishop Ferrao and Archbishop of Hyderabad Anthony Poola are the two Indian bishops among the 21 who will receive the ‘red hat’ in August.

The Vatican News website reported that Pope Francis will hold a Consistory on August 27 for the creation of new cardinals.

“As we, the Church of Goa and well-wishers, convey our heartfelt felicitations to the new cardinal, we pray that God may guide and help him in the new responsibility that he has received at the service of the Universal Church, as a close collaborator of Pope Francis,” Father Barry Cardozo, director of the Diocesan Centre for Social Communications Media, said in a statement issued Sunday.

Archbishop Ferrao (69) was born in Corjuem in Aldona, north Goa. He was ordained a priest on October 28, 1979 and a bishop on April 10, 1994. He remained an auxiliary bishop of the Archdiocese of Goa and Daman from 1994 to 2004. He was installed as archbishop-patriarch on March 21, 2004 and appointed metropolitan on November 25, 2006. He is also president of the Conference of Catholic Bishops of India.

In his message on Easter, Archbishop Ferrao had said, “Easter invites us to make this joy infectious by extending our hands to all people of good will and working together for peace, harmony and mutual respect among men and women of different social, cultural and religious traditions and by overcoming divisive forces that seem to be active even in our own state.”

In December last year, on the Feast of St Francis Xavier, as people continued to fast to protest the construction of an allegedly illegal bungalow in the heritage precinct of Old Goa, Ferrao had expressed solidarity with them.

“I would like to express the solidarity of the Church in Goa with several of our brothers and sisters….who have undertaken various demonstrations for many days now in protest against some obnoxious activities in this heritage site. I strongly appeal to all those in authority to refrain from any acts and decisions which are illegal and detrimental to the preservation of the religious and heritage sanctity of Old Goa,” the archbishop had said, addressing thousands who had gathered to attend Mass at the Basilica of Bom Jesus in Old Goa.