Spokesperson of the government and state minister Jitu Vaghani announced the package while adding that it will cover nine districts, 37 tehsils, and 1,530 villages. 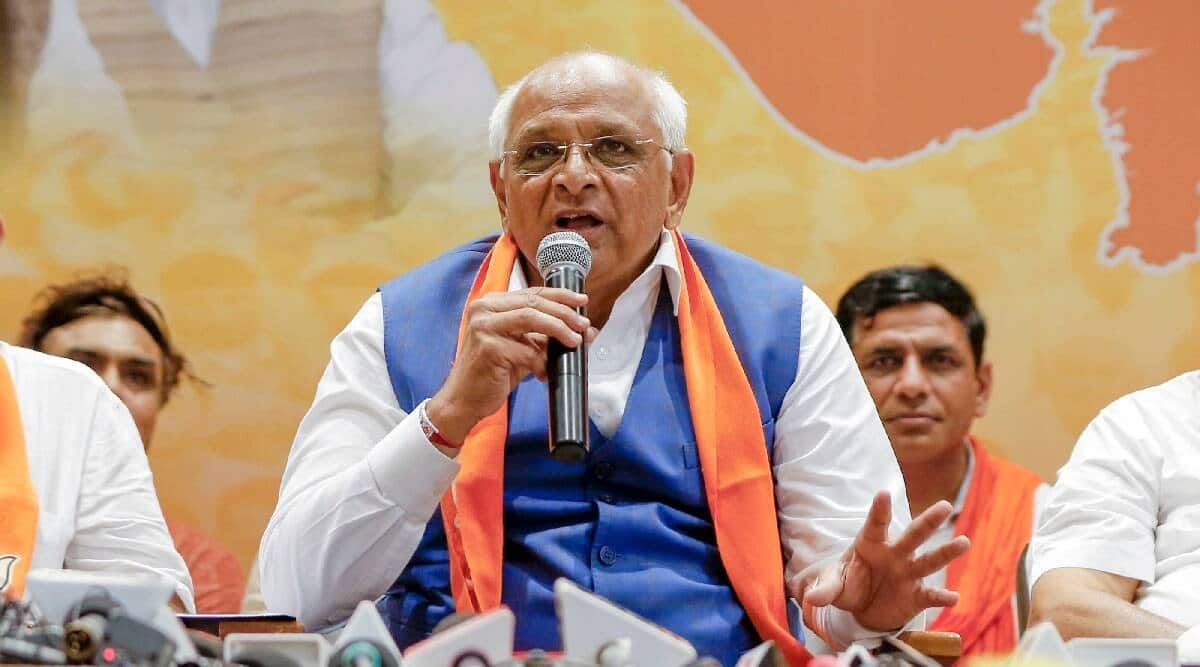 The Gujarat government on Tuesday declared a relief package of Rs 531 crore for farmers affected by floods in nine districts in September.

Spokesperson of the government and state minister Jitu Vaghani announced the package while adding that it will cover nine districts, 37 tehsils, and 1,530 villages. The total area to be covered for the package is around 7.65 lakh hectare belonging to 5 lakh farmers. The nine districts where the floods caused damage in Septe-mber include Ahmedabad, Botad, Amreli, Bhavnagar, Bharuch, Panchmahals, Junagadh, Chhota Udepur and Vadodara.

Vaghani said that the package has been announced after carrying out a survey of the affected areas. As per the package, a farmer is eligible to get Rs 6,800 per hectare for up to 2 hectare land. He added that as per the rules of State Disaster Relief Fund (SDRF), in case of damage in 0.5 hectare land, the farmer is eligible for Rs 3,400 as relief.

But, he further added, the state government has decided to give relief amount of Rs 4,000 in such cases with the latter bearing the difference amount of Rs 600.

Any farmer who has sustained more than 33 per cent damage to crops due to the floods will be eligible for minimum Rs 4,000 compensation. The farmers will be able to file their applications for the compensation between December 6 and 24 from digital portal of the state government.

Forced to sign documents under duress by NIA: Sachin Waze