🔴 A video clip purportedly shows the accused hitting the victim repeatedly on his face with what appears to be a stick and saying that he is a Muslim while they are Hindus. 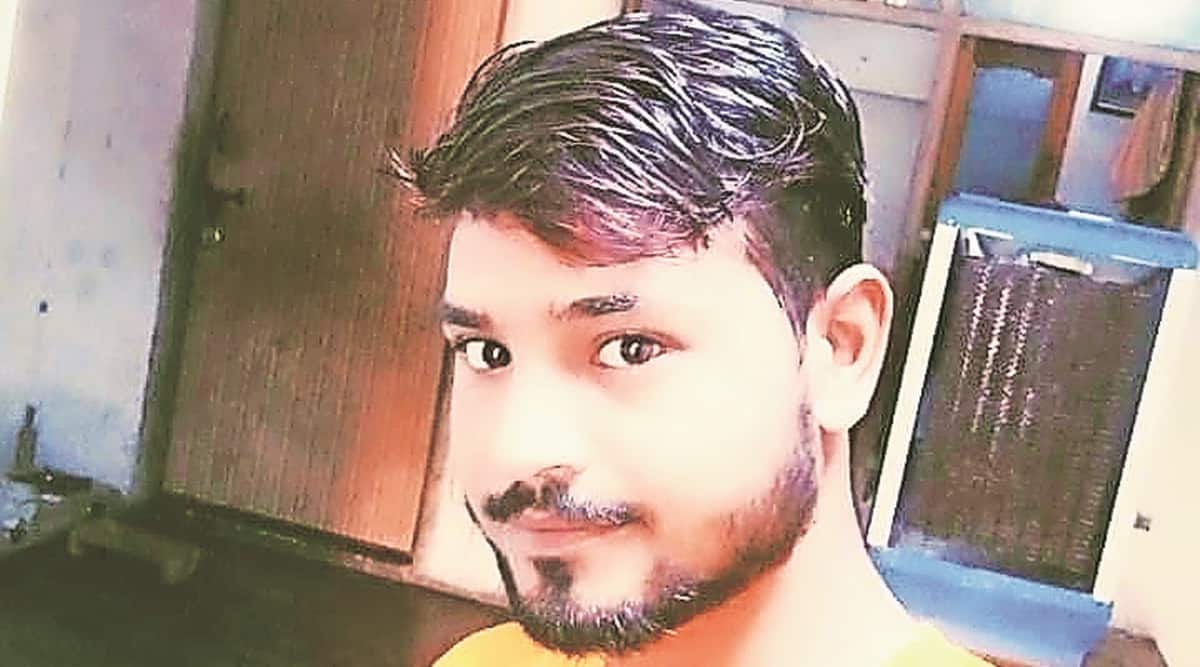 The three arrested have confessed to killing Rahul Khan following an altercation in an inebriated state. (Express Photo)

A 22-year-old man was beaten to death, allegedly by three of his friends, in Palwal on December 14, with a video of the incident purportedly showing the accused assaulting him because he is Muslim. Police have arrested the three men — Aakash alias Diljale, Vishal and Kalua — and say they have confessed to killing Rahul Khan following an altercation in an inebriated state.

“So far, the victim’s family have not mentioned anything of such (communal) nature in the complaint and it has not come up in the probe. We have received a CD of the video clip where the accused are seen beating up the victim and can be heard saying ‘he will die’. We will send it for forensic analysis,” said DSP (City) Palwal Yashpal Khatana on allegations of the incident being a hate crime.

The DSP said the victim and his friends had gone to a wedding in Hoshangabad: “They returned to Rasulpur village, where they had an argument. The victim hid Kalua’s mobile phone while they were drinking. Kalua searched for the phone… and found that the victim had it. This led to an argument, and in a fit of rage, the accused started beating him. They then took the victim to a canal where they again hit him several times with rods and sticks, and where the video clip was filmed by Aakash.”

He said that in a bid to save themselves, the accused called Rahul’s family and claimed he had been injured in a road accident.

Initially, the family had lodged an FIR at Chandhut police station stating that Rahul was killed after his motorcycle was hit by an unknown vehicle at Nangal road. His father, Chiddi Khan, told The Indian Express: “At 10 am, his friend Kalua came to our house in Sarai Khatela village and took him to attend a wedding. He went on his motorcycle. At 6 pm, we got a call from his friends saying my son had been severely injured in an accident in Rasulpur village.”

The victim’s brother-in-law, Akram Khan, said Rahul was barely conscious when they reached Kalua’s house, where he had been taken. “His head had been crushed and he had injuries on his arms, legs… We believed the version narrated by his friends… He was rushed to a hospital, where he died. During treatment, he confided in his sister that he was beaten up, but we didn’t suspect anything at the time,” he said.

Akram said that on the morning of December 15, they received the viral video and filed a complaint of murder.

“Some photos and videos had also been put up on Facebook and Instagram. He was beaten with an axe-like object and rods… They kidnapped him and gave him intoxicants… We learnt that his friends had been asking him for a treat and he had refused… There was animosity related to it… In the video, they can be seen saying ‘you’re a Muslim’… Police should investigate if there is a communal angle and if he was targeted because of this. We want justice,” he alleged.

As per the post-mortem report, the victim suffered 18 injuries. “Based on the report and the video clip, we added murder sections to the FIR after recording another statement of the complainant,” said the DSP.