Chief Metropolitan Magistrate Tania Singh has issued notice to the singer and given him time till August 28 to file a reply in the matter. 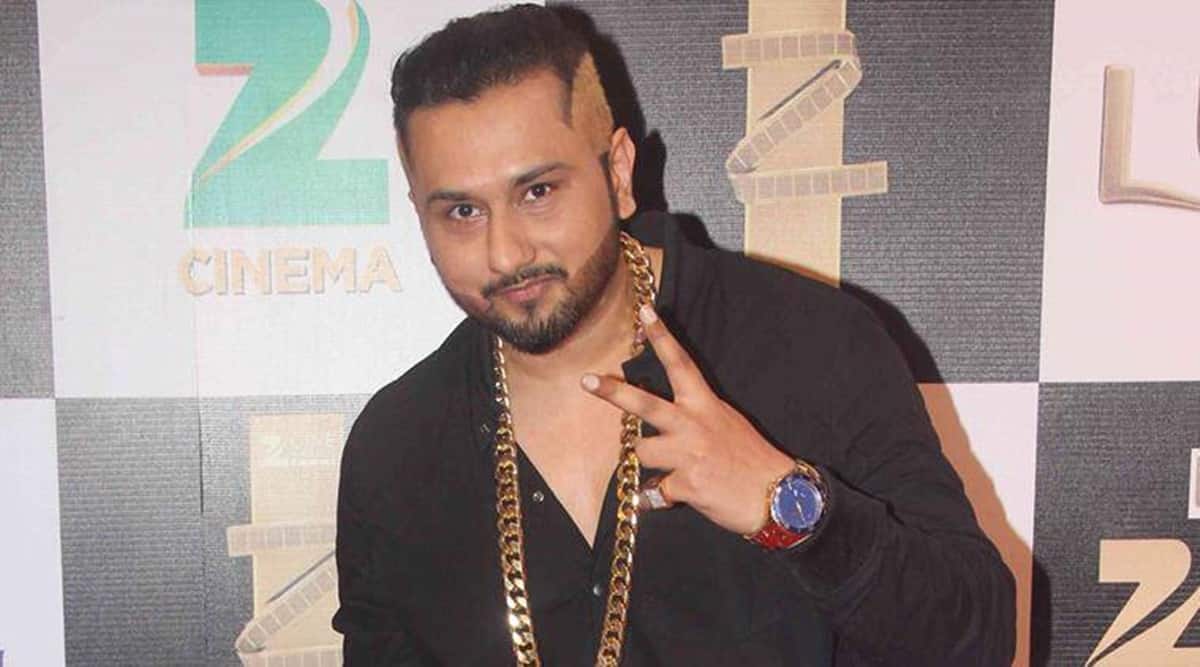 Singer Hirdesh Singh's wife had approached a Delhi court alleging physical, mental and emotional abuse at the hands of her husband. (File)

The wife of singer Hirdesh Singh, who goes by the stage name Yo Yo Honey Singh, has approached a Delhi court alleging physical, mental and emotional abuse at the hands of her husband.

She has filed an application before Chief Metropolitan Magistrate Tania Singh, who has issued notice to the singer and given him time till August 28 to file a reply in the matter.

Advocate Sandeep Kapur, Apoorva Pandey and GG Kashyap appeared on behalf of the woman. They filed an application under the Protection of Women from Domestic Violence Act, alleging that Singh had become “extremely arrogant, abusive, harsh and uncaring” to the woman following their marriage in 2011.

The woman has accused Singh of assault, having illicit relationships and mental abuse.

She stated in her plea that Singh “showed no shame in attacking, browbeating, manhandling, cheating and causing irreparable harm to the woman he was supposed to cherish and protect. The Applicant, on the other hand, brought back (Singh) from the abyss into light.”

The woman has demanded a compensation of Rs 20 crore from him and asked the court to direct him to pay Rs 5 lakh per month for a fully furnished house in a reputed part of Delhi. She has also asked that her stridhan and dowry articles be returned to her.

In April this year, the woman claimed she got Covid-19 and her oxygen levels depleted. She asked her husband for help, who allegedly did not answer her calls and was instead “sharing Covid help messages” on his social media. Her plea claimed that she had to herself get admitted to a hospital in Noida after her husband refused to help her.

She alleged that on one occasion, she was locked inside her room without food for more than 18 hours. She also alleged she was forced to quit her job. “The respondent (Singh) broke the applicant as an individual, mentally and emotionally. The applicant, due to the continuous cruelty imposed on her, almost started identifying herself as a farm animal, shepherded from here to there while being treated cruelly,” her plea alleged.

The plea claims that Singh assaulted her, accusing her of leaking their wedding pictures to online platforms, which she denied. The legal team also accused Singh of hiding his marriage and maintaining his single status before the rest of the world.

The woman in her application stated that Singh had no regard for the law and openly included vulgarity in his songs, using derogatory lyrics for popularity.

“The lyrics of the song coupled with the recent changed behaviour made the applicant feel that the said songs were not just artistic licence but a reflection of his own disrespect and misogynistic tendencies towards women at large and his wife in particular,” the plea claims.