Exit polls have predicted that AAP will sweep the municipal polls, with BJP coming in a distant second. The Congress, the exit polls said, will get only a handful of seats. 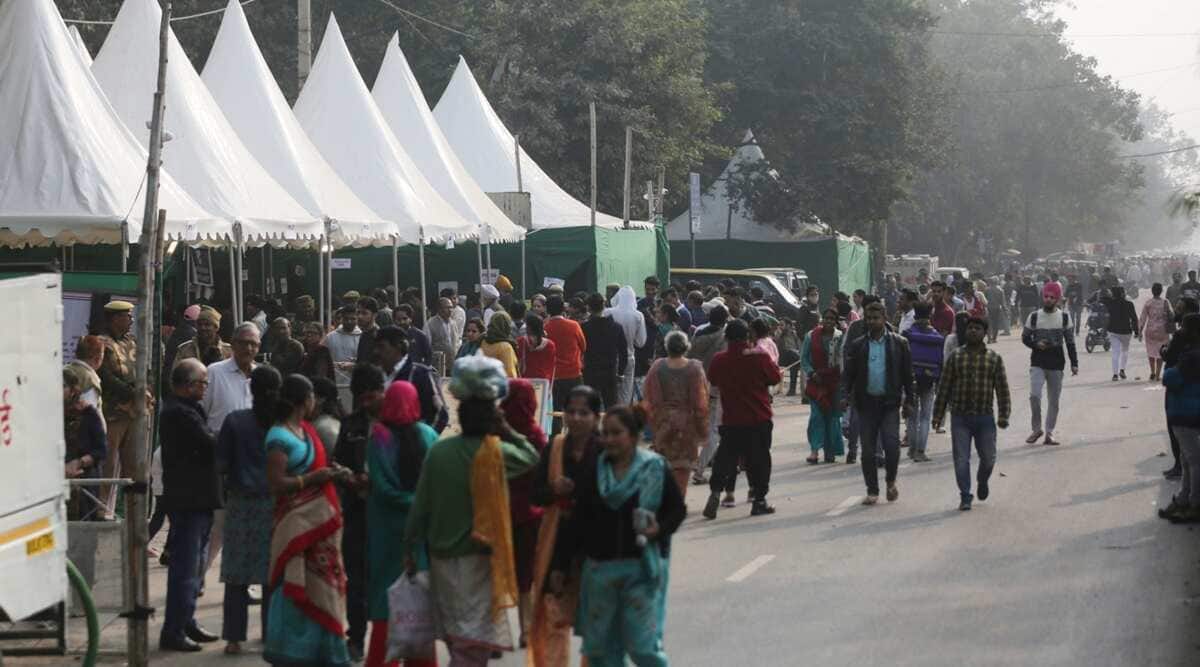 With hours to go for the result of the Municipal Corporation of Delhi elections to be declared, both the Aam Aadmi Party and Bharatiya Janata Party expressed confidence that they would make it past the halfway mark. The MCD has 250 wards under it.

Exit polls have predicted that AAP will sweep the municipal polls, with BJP coming in a distant second. The Congress, the exit polls said, will get only a handful of seats.

Based on the predictions, Chief Minister and AAP chief Arvind Kejriwal said: “People of Delhi have again put their trust in Aam Aadmi Party, we are hopeful that very good results will come in MCD elections. It was being said that Gujarat is BJP’s bastion, for the first time a party is getting 15 to 20 percent vote share, it is a big deal… we will wait for the final results to come in tomorrow before thanking the people.”

Deputy Chief Minister Manish Sisodia was less conservative in his outlook and said: “MCD set to witness AAP’s landslide victory, this mandate will be a signal from Delhi to the whole country that AAP is a fiercely honest party. BJP levelled fake allegations against me, ran a witch-hunt after (jailed minister) Satyendar Jain. The public is going to reject the politics of BJP’s lies, conspiracy and dishonesty,” he said.

He also said that AAP would become a national party on Thursday because of “the love of the people of Gujarat”.

AAP needs at least 6% vote share in Gujarat to become a national party. The other states where it has the figure are Delhi, Punjab and Goa.

“We had a good campaign and the feedback on the polling day gives us clear reasons to be sure of a good performance. BJP will comfortably cross the halfway mark,” he said.

Also Read |Delhi MCD polls: What Delhiites had to say after casting their votes

Dismissing the exit polls, spokesperson Praveen Shankar Kapoor said, “We should not come to a conclusion so soon based on just the exit polls. We expect to cross the halfway mark.”