Counting of votes will take place on December 7 and the results will be announced on the same day. 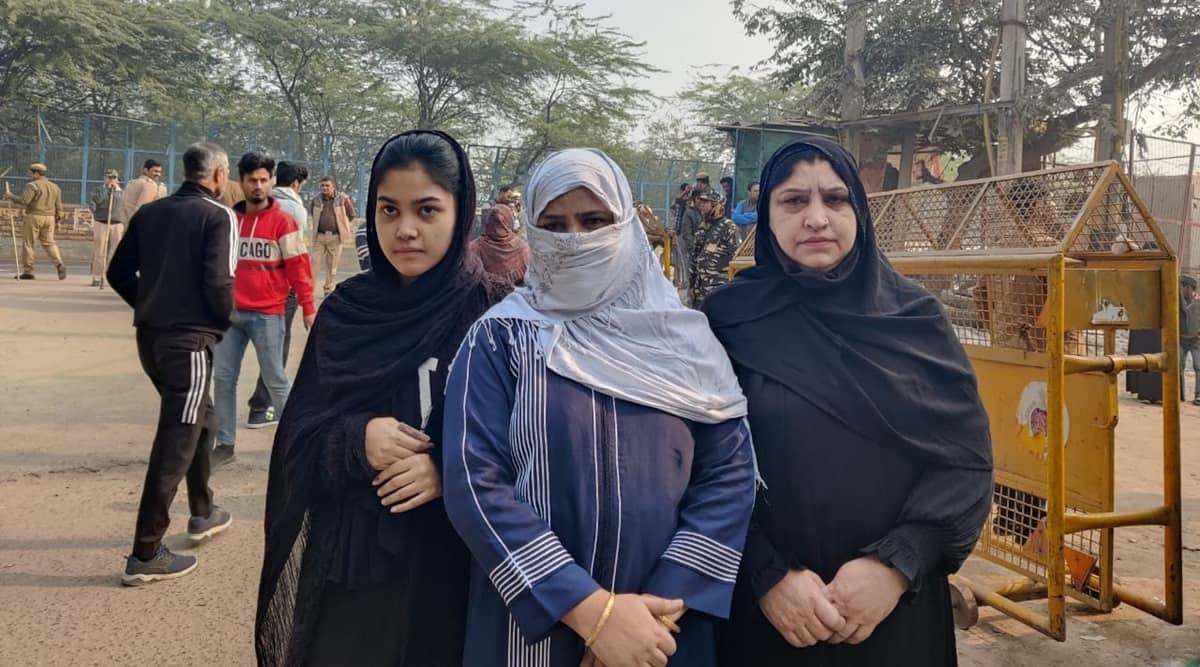 Around 18 per cent voter turnout was recorded till 12 pm Sunday in the high-stakes MCD elections, which is being largely seen as a three-cornered fight among the popular political parties—the AAP, BJP, and Congress—in Delhi.

The first election to the 250 wards of the reunified Municipal Corporation of Delhi kicked off at 8 am and the voting will continue till 5.30 pm. To conduct a smooth, fair, and transaction election, the State Election Commission has deployed nearly one lakh staff across approximately 13,665 polling stations in the national capital.

According to information shared by the State Election Commission, about 9 per cent of voters turned out till 10.30 am and rose to approximately 18 per cent till 12 pm. “Brisk polling is going on smoothly in all wards. No untoward incident has been reported till now. Voters are showing keen interest and polling so far has been hassle-Free and pleasant,” said an official of the election commission.

“Today, my whole family went together and voted to form an honest government in the municipal corporation. Today is a holiday…You all must go and vote with your family. Ask your neighbours and acquaintances also to vote. Together, we will make Delhi clean and beautiful,” Kejriwal tweeted after casting his vote with his parents, wife, and children at a polling station in Civil Lines.

Don't miss |Delhi MCD polls: What Delhiites had to say after casting their votes

Meanwhile, Congress leader Anil Chaudhary complained his name was missing from the voters’ list in the Dallupura area.

BJP MP Tiwari, who cast his vote in Yamuna Vihar, alleged that the names of 450 voters were missing from the list in the Subhash Mohalla ward. “This is a conspiracy of the Delhi Government because they support the BJP. We will file a complaint and demand re-election,” said Tiwari as she urged citizens to cast their votes.

‘Voting for a change’

Among the early voters were several octogenarians and first-time voters who exercised their franchise. Among them was 106-year-old Shanti Bala who cast her vote at a polling station in the Bara Hindu Rao area and was assisted by Delhi Police personnel and her family members.

“It is the MCD polls but my vote is based on national issues and importance…This is the first ever well-developed government school with good infra…I am impressed but I remember the AAP government promised to clean the Yamuna in 2015 but it has done nothing…There is always a blame game… These are some of the issues I cast my vote for,” said Prem Kumar Khullar, 90, a resident of Panchsheel Park.

Amar Colony resident Mahesh Narang, 55, said, “A big problem is the patri system, encroachment. It’s a problem here, it’s a problem everywhere. And what new roads have been built in Delhi? No work has happened in recent years. Only politics, everything is free.”

Three young women Samiya Khan, Rajdha Khan, and Sahiba Khan also came to cast their vote at the Shaheen Bagh polling station. “The polling booth is surrounded by a sewage dumping ground. That is how bad the situation is. We are voting for a change in the MCD elections this time around. The past officials have not had success with it. We hope to see proper garbage disposal grounds in our area in the next five years,” said one of them.

Counting of votes will take place on December 7 and the results will be announced on the same day.

Throw back to when the ‘Legend’ family wore matching jackets; video will leave you in awe