Umar Khalid and activist Khalid Saifi will continue to remain in judicial custody as they are yet to get bail in a UAPA case. 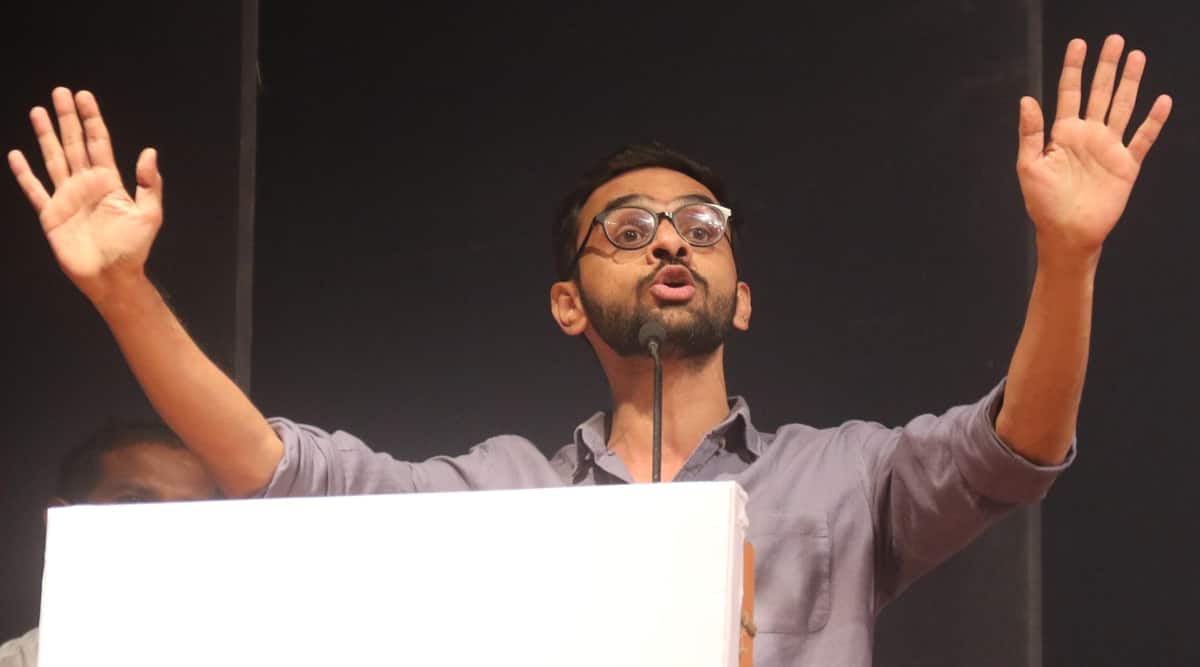 Additional Sessions Judge Pulastya Pramachala pronounced the order in the riot case registered at Khajuri Khas police station. The two will, however, continue to remain in judicial custody as they are yet to get bail in an Unlawful Activities (Prevention) Act (UAPA) case.

Reacting to the discharge order,  Umar’s father SQR Ilyas said, “It is very good news. After a prolonged time of two years since he has been in jail, we got this good news. This is the result of hard work and  perseverance of our legal team. He had got bail in this earlier also. He is in custody for the UAPA case and allegations are similar in both cases. We are hopeful he will be released in the UAPA case as well.”

Saifi’s wife, Nargis, said, “They filed a false case and after a long time we got victory. It is a slap on the police that the case was discharged. This is a god’s gift after such a long time. I can’t express my happiness.”

The case was registered on the basis of a statement by a constable who was on duty when a mob gathered in the Chand Bagh area on February 24, 2020. When the constable tried to save himself by seeking shelter at a local parking lot, the mob allegedly broke the shutter of the parking lot, assaulted the people inside and set vehicles on fire.

The prosecution had claimed that a building owned by former AAP councillor Tahir Hussain was used by the rioters for stone pelting. Umar and Saifi were alleged to be part of the criminal conspiracy, the prosecution had argued.

Both Umar and Saifi were granted bail in this case in 2021. The court, while granting bail to Umar, had said that a witness blew the whistle of criminal conspiracy on Khalid “did not appeal to the senses”.

While dealing with the allegations of conspiracy hatched in a meeting between the accused persons, the court had noted that the witness “merely talks of some meeting between the applicant, co-accused Tahir Hussain and Khalid Saifi on January 8, 2020, however, the same does not disclose about the subject matter of such meeting”.